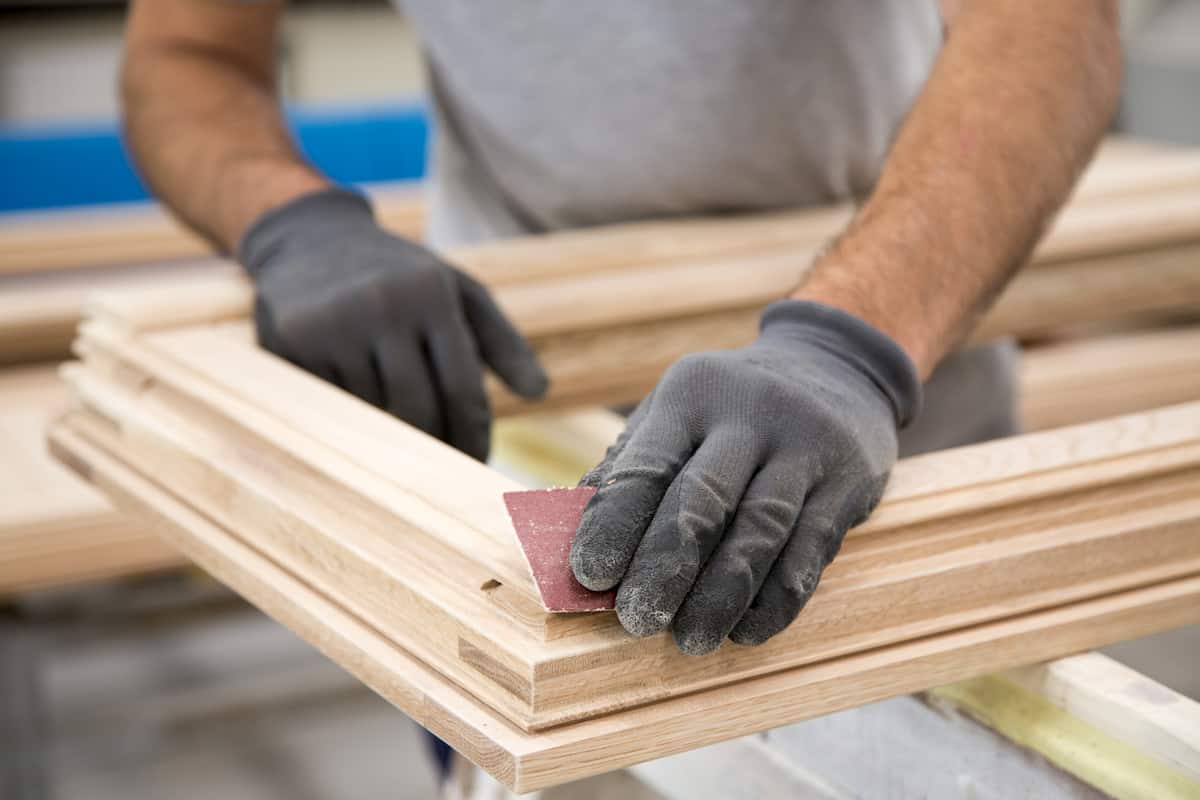 A Line in the Sand: Your Guide to Sandblasting

Did you know that the process of sandblasting was invented in the late 1800s by Benjamin Chew Tilghman? Sandblasting has been around for a long time because it works well. You might have heard the term sandblasting before but are not exactly sure what it is and what it’s used for.

We have put together this blog post to teach you everything there is to know about sandblasting.

This is also known as abrasive blasting. It is when a powered machine (usually an air compressor) is used to spray abrasive particles under high pressure against a surface. As the sand particles hit the surface being sprayed it creates a smooth and even texture.

There are different types of sandblasting, including:

Soda sandblasting is when bicarbonate of soda or baking soda is used in the blasting process. Soda is used as the abrasive to help remove rust from metals without damaging the metal underneath the rough surface or under the rust.

If you are blasting a delicate material then soda sandblasting is probably the best option to not destroy the surface.

Silica sand or silicon dioxide is ordinary sand that is commonly used to remove impurities from surfaces. Sand particles are usually sharp making this type of grit efficient when doing abrasive blasting.

This used to be the most popular type of sandblasting until better methods were discovered and when they realized that silica can cause some types of respiratory diseases.

Dustless Blasting involves the use of water in the process. The water helps keep the dust from spreading and it also limits the amount of debris that sandblasting services usually cause. Producing 90% less dust is an obvious reason why this method of sandblasting is so popular.

Water does not only help make less of a mess it also eliminates friction and heat so you do not have to worry about any materials warping. The temperature of the surface is reduced by an average of 10 degrees when compared to other sandblasting methods.

This type of blasting uses steel wire bristles that rotate on a surface. The rotating action helps with removing impurities which ends up leaving the surface smooth. Bristle blasting is popular when cleaning metal surfaces that have some type of corrosion.

If you want to have a satin and matte finish then glass bead sandblasting might be your best option. This grit has fine materials that are able to polish the surface of the object that is being sandblasted.

Glass bead grit is very popular for cabinets and for removing old paint from a car to repaint it. Beads will remove the surface paint without damaging the cabinets or the vehicle’s body.

There are not only different methods of sandblasting there are also options when it comes to the type of sandblaster you can use. All of these sandblasters have the same general method in common, which is to use an air-powered gun to force a specific material out to blast a surface at high speeds.

With a pressure blaster there is a canister that contains sand that is already under pressure. The canister is connected to a gun with a special hose and then the trigger is pulled allowing the sand and the air to come out of the canister together.

The downside to this option is that once the canister is exhausted it can’t be refilled with sand.

This sandblaster type is a gravity-fed gun. The sand is directed into the barrel of the gun from the top with gravity. The top of the gun has a hopper that holds the sand as you are working.

With this sandblaster option, suction is the main source of the action. A gun is connected with two hoses to some type of sand reservoir and an air compressor. When the machine is turned on and the air kicks in it creates suction through the gun that pulls the sand through and out of the barrel.

The sand can be recollected and placed back in the reservoir to continue cleaning the surface instead of wasting it and adding new sand.

Now that you know more about what sandblasting is and different types of sandblasting, you can make an informed decision of which method you want to use. If you are not familiar with sandblasting you might want to leave it up to the pros instead of taking the DIY approach.

Did you learn something new today? Please come back soon to always stay in the know.