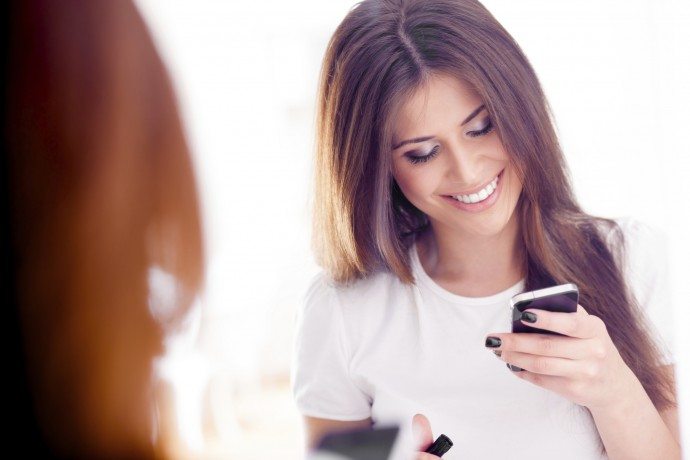 My 12-year-old son, David, is pushing his mom and me for a smartphone. Excuse me while I weep. It’s not that it wouldn’t be… The post The World’s Scarcest Commodity appeared first on Early To Rise.
0
Shares
0
0
0
0

My 12-year-old son, David, is pushing his mom and me for a smartphone.

Excuse me while I weep.

It’s not that it wouldn’t be a convenience. When we’re late to pick him up at school, or he’s staying longer at a friend’s house or we’re separated at a ball game, it would be easier if we could call or text a message.

If only it ended there…

We bought our daughter, Hannah, a smartphone at 13, and it is one of the great regrets of my life. She is 18 now, and it would require a dedicated team of neurosurgeons to get it out of her hand.

I can already hear what you’re saying. “Yeah, but they’re all that way.”

It’s not just the kids, however. For a huge swath of the public, it is now socially acceptable to whip out a smartphone at meals, in meetings, while driving… basically anywhere. At the airport the other day, a guy was negotiating a business deal at the urinal.

I realize I’m part of a shrinking minority, but I refuse to accept this as “the new normal.”

There are no phones or tablets at meals in my house. And the kids understand that no conversation will be conducted — or wish granted — if one eye is fixed on an electronic screen.

Still, I feel like I’m shoveling sand against the tide.

How could tens of millions of otherwise sensible human beings choose to while away their precious hours with mindless texting, tweeting, browsing, posting and surfing?

I don’t do social media. (Although my editor maintains a Facebook page for me that I haven’t visited.) I’ve never tweeted and don’t follow anyone on Twitter. I’ve never received or sent anything on Instagram. And my iPhone is as likely to be out in my car as on my desk because — to the annoyance of practically everyone — I refuse to carry the damn thing around in my pocket all day.

Why should I? I don’t need to check the weather, my stock prices, the game score or my email every five minutes. I don’t need to get regular updates on where my kids are or what my buddies are doing. As for emergencies, I don’t have many… and find that other people can generally solve theirs without my input.

It seems like half the population today is pulling out a phone, firing off texts, answering emails, or surfing the Web in the middle of a meal or conversation.

OK, if you’re a pediatric heart surgeon or managing a limo service, this may be unavoidable. But I’ve dined for hours with celebrities, politicians, leading scientists and Fortune 500 executives who never so much as glanced at a phone during the meal.

So let’s be honest. This is not about necessity. This is total submission to digital technology.

These folks are flying the white flag. And I feel bad for them. Because what they’re surrendering is nothing less than their personal freedom and quality of life.

They are oblivious to the sound of the mourning dove in the trees, to the little girl skipping down the sidewalk, to their own child waving a hand for their attention.

And if adults can’t regulate their use of technology, kids and teenagers don’t have a prayer. They quickly become addicted to the continual feedback and instant gratification. And the last hit of dopamine only accelerates the need for the next one.

There are serious consequences. For example, a new study by Microsoft found that the average person’s attention span has fallen to eight seconds.

Eight seconds. After that, people get bored or distracted. This finding led Microsoft CEO Satya Nedella to comment that the scarcest commodity of the near future will be “human attention.”

That future is already here, in my view. I regularly see folks who are unable to stand in a short line, linger at a traffic light or wait for the toaster to pop without reflexively reaching for their smartphone.

Meanwhile, many young people are developing social skills — the kind they need in order to get and keep meaningful jobs and personal relationships — that are somewhere between limited and nil.

How could it be otherwise? Genuine face-to-face communication requires reading body language, listening intently, noticing subtle variations in speech tones and actively empathizing. It cannot be done without giving someone your undivided attention — perhaps for even longer than eight seconds.

But back to my son David…

Life would be a little simpler for us if he had that phone. However, his primary interest isn’t staying in touch with us or even with his friends. He wants to use every spare minute to play Heat Rush, Wheelie or Zombie Cops of London.

He is already prohibited from playing computer games during the week. But when the ban is off, there is nothing else he’d rather do.

I remind him that when he is online, he is not enjoying the great outdoors, playing a sport, reading a book or interacting with another flesh-and-blood human being.

He agrees. It’s just that none of those things are nearly as much fun as blasting aliens or taking down ravenous zombies.

I’ve already lost my daughter to cyberspace. I’m afraid of losing my son, too. Especially since I see attention eroding elsewhere.

The other night, my wife Karen and I watched a movie at home. Whenever she got a text, she’d grab her phone and quickly tap out a response.

When the end credits rolled, she turned to me, perplexed. “Why did Denzel Washington shoot the good guy at the end?”

“No, it seemed that way in the beginning,” I said. “But halfway through, it turned out he was one of the bad guys.”

And so it goes

3 Secrets To a Happy Life 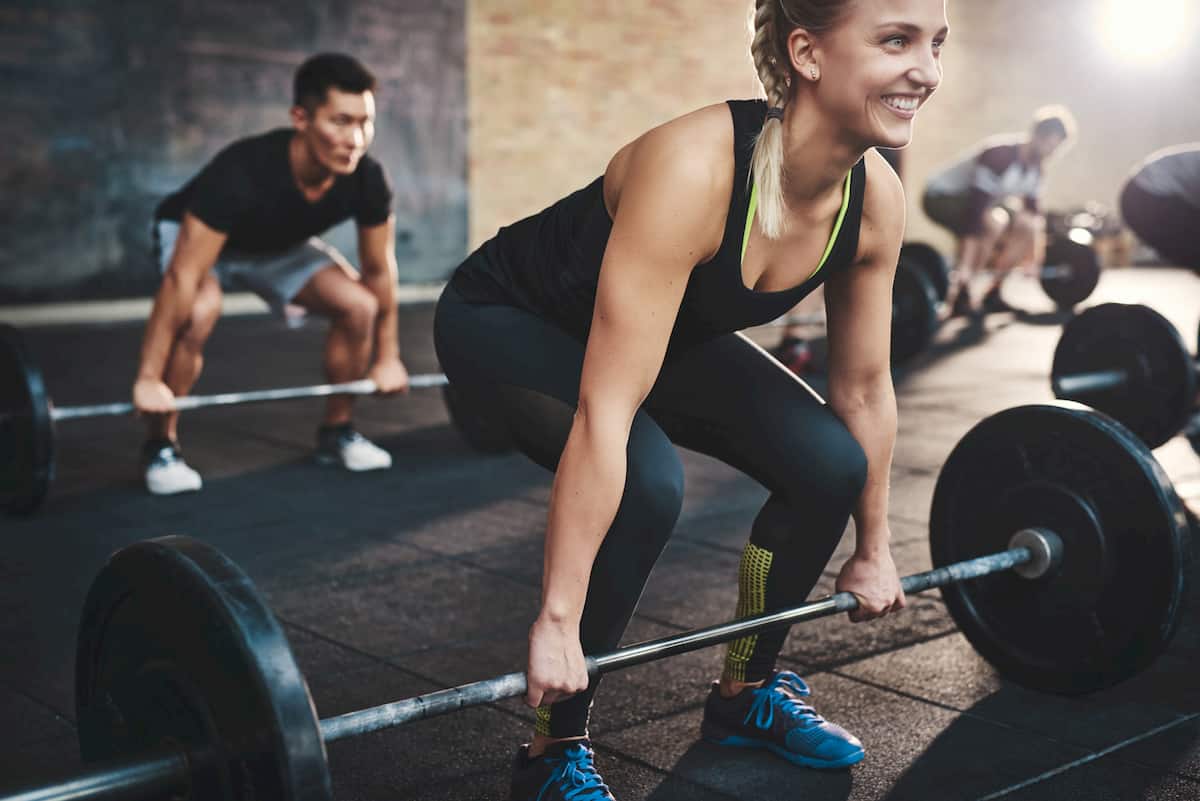 Read More
Peptides can be used for many different things, including helping you shred fat and build muscle. If you’re…
HHealth & Fitness 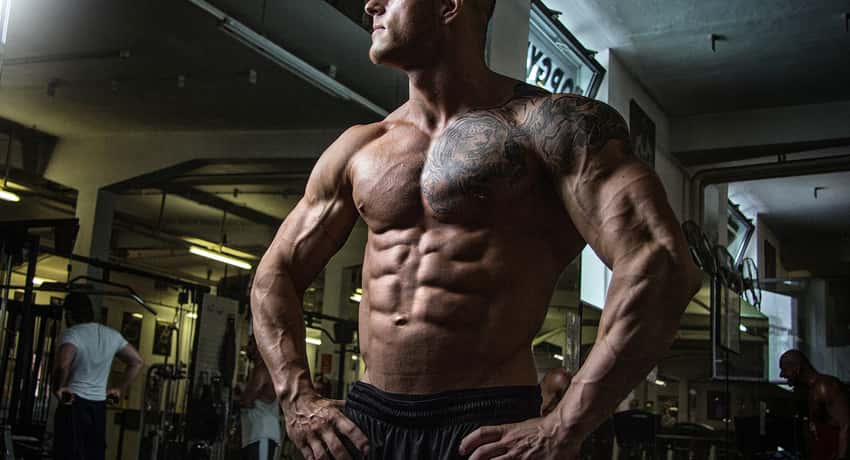