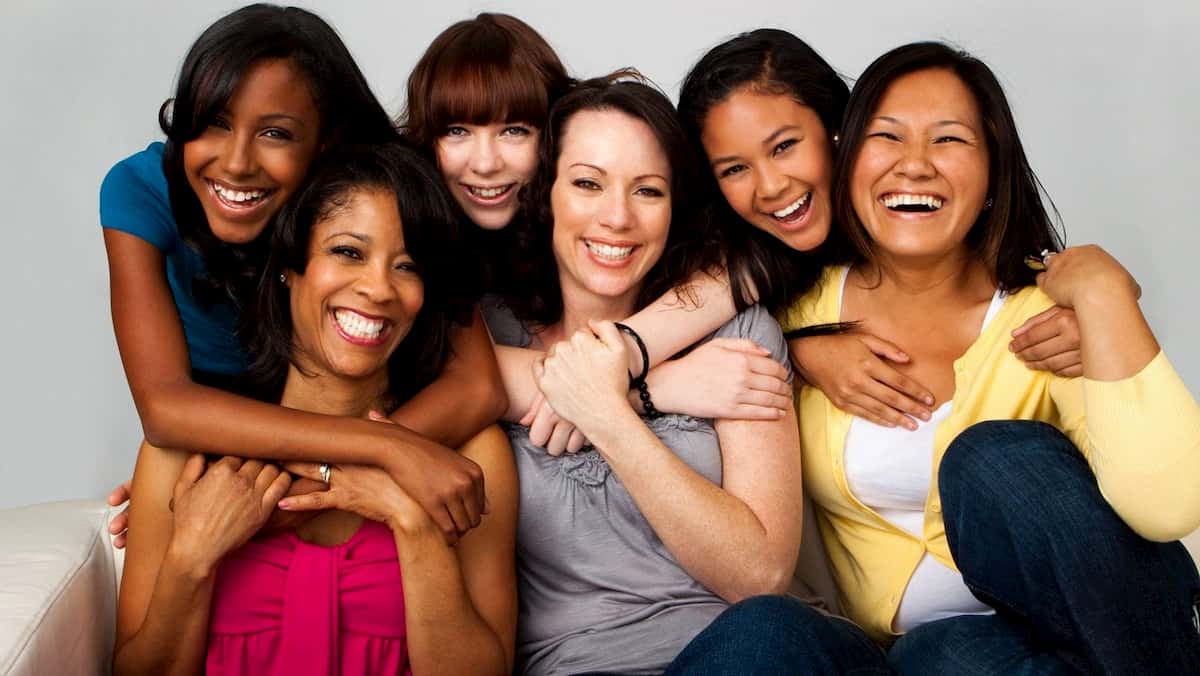 Women’s health advocates are calling foul on the first anti-abortion bill introduced this session, which opponents of the bill are describing as an omnibus anti-choice bill.
0
Shares
0
0
0
0

Women’s health advocates are calling foul on the first anti-abortion bill introduced this session, which opponents of the bill are describing as an “omnibus anti-choice bill.”

Senate Bill 290 was recently introduced by state Sen. Anitere Flores, R-Miami. The bill aims to restrict “the circumstances in which an abortion may be performed in the third trimester or after viability,” and to push forward a handful of anti-abortion measures that did not make it through last session.

Takeata King Pang, communications manager for Planned Parenthood of South Florida and the Treasure Coast, says the bill’s sponsor is “packing” many of the anti-abortion rights measures that did not make it through the last session “all in one.” ”The bill is just awful,” King Pang says.

She describes many of the proposals in the bill as “TRAP laws.”

TRAP (i.e. the “Targeted Regulation of Abortion Providers”) laws “single out the medical practices of doctors who provide abortions, and impose on them requirements that are different and more burdensome than those imposed on other medical practices,” according to the Center for Reproductive Rights.

Flores’ bill requires that “an abortion clinic … be owned and operated by a physician who has received training during residency in performing a dilation-and-curettage procedure or a dilation-and-evacuation procedure or by a corporation or limited liability company composed of one or more such physicians.”

While existing women’s clinics that provide abortions, such as Planned Parenthood, would be grandfathered into old requirements, King Pang says this law would still present problems for clinics.

King Pang says Planned Parenthood clinics are nonprofits and are therefore not “wholly owned by a doctor.” So, if a current Planned Parenthood was looking to expand or move its services, it would not be able to if this law were to pass.

Flores’ bill also requires that “each applicable board require a physician who offers to perform or performs abortions to annually complete a course relating to ethics as part of the licensure and renewal process.” However, there is no description of what that “ethics” class would entail.

King Pang also takes issue with an imposed wait time that forces women to make separate appointments. The bill explicitly requires “that certain requirements be completed 24 hours before an abortion is performed in order for consent to an abortion to be considered voluntary and informed.”

King Pang says these new requirements would be “burdensome” on women.

One of the other concerning aspects are provisions that “conform terminology.” For example, throughout the bill, whenever there is mention of a “termination of pregnancy,” particularly in the third trimester, the words were stricken and reworded to say “abortion.”

King Pang says there is “no purpose of any kind to changing the terminology.” She contends the change is more about politics than anything else.

The bill also disregards the mental and physical health of a mother, according to King Pang.

The third trimester abortion restrictions in the bill provide an exception if it is “necessary to prevent the death of the pregnant woman or the substantial and irreversible impairment of a major bodily function.” However, Flores removed language that provided an exception to “save the life or preserve the health of the pregnant woman.” Flores has a history of voting down provisions in anti-abortion bills that provide more protection to pregnant women facing health risk.

Even though Flores’ bill has yet to gain a House sponsor, King Pang says that Planned Parenthood is not “downplaying anything that is happening with this bill.”

“We are preparing to fight this,” she says.

PPolitics
Florida will receive the most funding of any state as the Obama Administration announced the awarding of nearly…
PPolitics
Florida Gov. Rick Scott spoke to Fox News' Bill Hemmer about next week's Florida primary on America's Newsroom this morning, emphasizing the importance of jobs and getting people back to work.