Stimulus funds that helped pay COBRA bills for unemployed workers ran out May 31, leaving many families without affordable options for health care.
1
Shares
1
0
0
0

Sen. Sherrod Brown, D-Ohio, has introduced a bill designed to extend the COBRA subsidy, along with Sen. Robert Casey, D-Pa.

In the first week of July, Andie Davis’ husband, who worked in manufacturing, lost his job, as hundreds of thousands of Michiganders have since the onset of the recession. Soon after, he started collecting unemployment insurance benefits that might last the family of four as long as 99 weeks. Davis hopes that the benefits will keep the family afloat — the mortgage paid, school lunches made, the electricity on — without forcing her to tap into the family’s savings.

But to keep the family financially stable while both she and her husband look for work, she has decided to forgo health insurance. The Davis family looked at how much COBRA would cost them, thinking the government would help pay for it. Had her husband lost his job just six weeks earlier, Washington would have footed about two-thirds of the premium bill. But since Davis’s husband lost his job after May 31, the young couple is on its own.

The change has gone little noticed, both by the press and by the laid-off persons impacted by it. But a popular stimulus provision, the federal subsidy of COBRA benefits, expired for newly unemployed workers as of the first day of June. That means, for the average worker who has lost her job since May 31, the cost of COBRA has tripled.

COBRA — a provision created in the Consolidated Omnibus Budget Reconciliation Act of 1985 — gives workers the option of buying into their old healthcare plan when they lose their job. Before the recession, COBRA let workers who lost their job through no fault of their own pay the entire health care premium plus a 2-percent administrative fee to keep coverage, about $8,800 per year for the average enrollee. (Generally, COBRA lasted 18 months.)  As part of the American Recovery and Reinvestment Act or the 2009 stimulus, Congress subsidized this coverage, given the massive number and economic hardship of laid-off workers. The subsidy paid for 65 percent of health care premiums for up to 15 months, meaning an average enrollee paid less than $3,000 a year.

For the Davises, under COBRA, coverage might have been a manageable $400 a month. When Davis looked into enrolling her husband and herself, she found it would cost more than $1,100 a month — leaving the family just a few hundred dollars for the mortgage, utilities, gas, and food. She sought information on other private plans but considered all of them too expensive. For now, the Davises are purchasing bare-bones coverage that will help pay hospital bills in case they are in an accident.

She rationalizes: “Me and the husband, we’re young enough that we can go without visits to the dentist and the [gynecologist] for a year,” and she argues, “I just do not see how it would be worth paying that much money for coverage when we’re looking at a lot of other problems.” She argues that if the choice is between routine care and paying the electric bill, she will choose the latter. In the meantime, she is praying that her husband’s asthma does not flare-up in the fall and hoping that they find jobs soon.

“Enrollment rates will likely decline over time as workers can’t, or aren’t willing to, afford the high premiums associated with COBRA coverage,” Hewitt’s Karen Frost said in a statement. “It’s possible these laid-off workers are simply seeking coverage with a new employer or through their spouse’s employer. Unfortunately, it’s also likely that some are just foregoing health insurance altogether.” The National Employment Law Project estimates that 144,000 individuals and families per month have lost out on the subsidy.

It wasn’t supposed to be this way, but the extension of the COBRA subsidy became caught up in the tax extenders bill — also known as the jobs bill or H.R. 4213 — a large package of popular stimulus provisions that eventually died at the hands of a Republican filibuster. Senate Democrats managed to move unemployment insurance benefits, but few other portions of the popular bill made it through a Senate allergic to deficit spending.

The COBRA subsidy is highly popular: Hart Research found that 70 percent of Americans support extending it. And many on the Hill fought to keep it in the tax extenders bill or to push it through other provisions. “Millions of Americans have been hard hit by the recession and lost their jobs through no fault of their own,” Sen. Robert Casey, D-Pa., argued. “If Congress turns its back on them, they will have an even more difficult time making ends meet. With no premium assistance, COBRA health care benefits would consume 75 percent of the monthly unemployment payment for a Pennsylvania family.”

He offered an amendment to keep the subsidy within the jobs packages, and along with Sen. Sherrod Brown, D-Ohio, has offered it as a standalone bill. The Extend COBRA Premium Assistance Program Act of 2010 provides a six-month subsidy for workers laid off between May 31 and Nov. 30. The provision is entirely deficit-neutral, eliminating a tax break on annuity trusts as a pay-for. (The bill is one of many that would extend COBRA. On the House side, Rep. Susan Davis, D-Calif., for instance, introduced a bill doing so till relevant portions of Obama’s health care bill come into effect in 2014.)

That means that the popular provision is likely dead, and for families like the Davises, health care coverage will remain an unaffordable luxury.

OOldPolitics
Floridians are divided on a GOP-sponsored bill that would expand gambling to allow Las Vegas-style casinos or destination resorts in South Florida, but most want the issue decided in a statewide referendum.
OOldPolitics 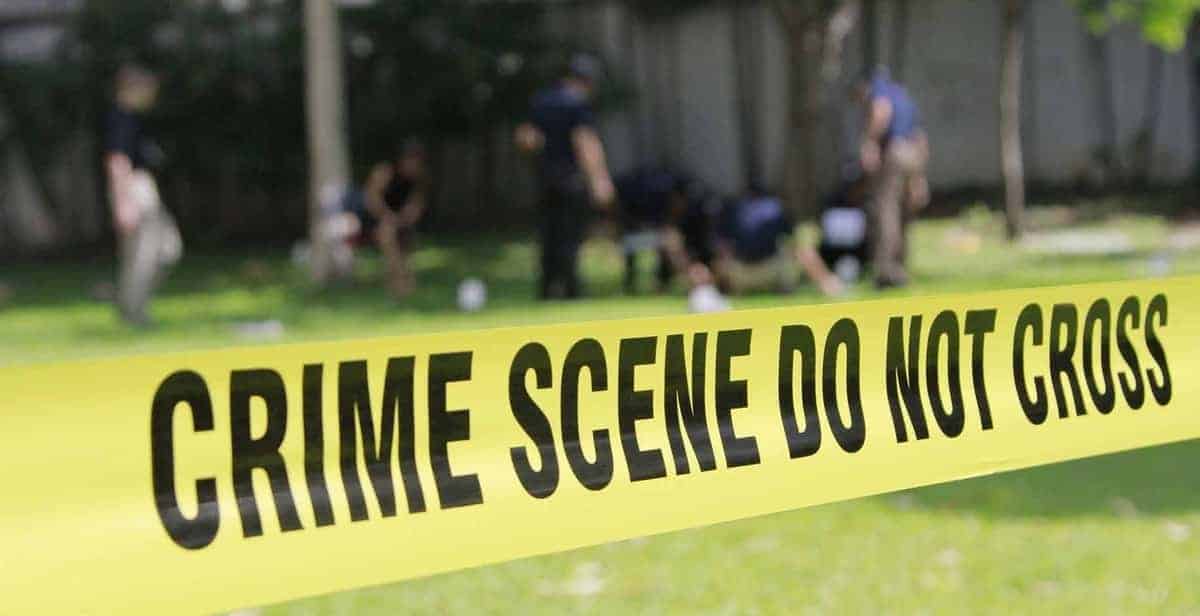 Read More
Jim Leljedal, media director for the Broward Sheriff's Office, tells The Florida Independent that charges of criminal transmission of HIV filed against Daniel Hay Lewis are not false.