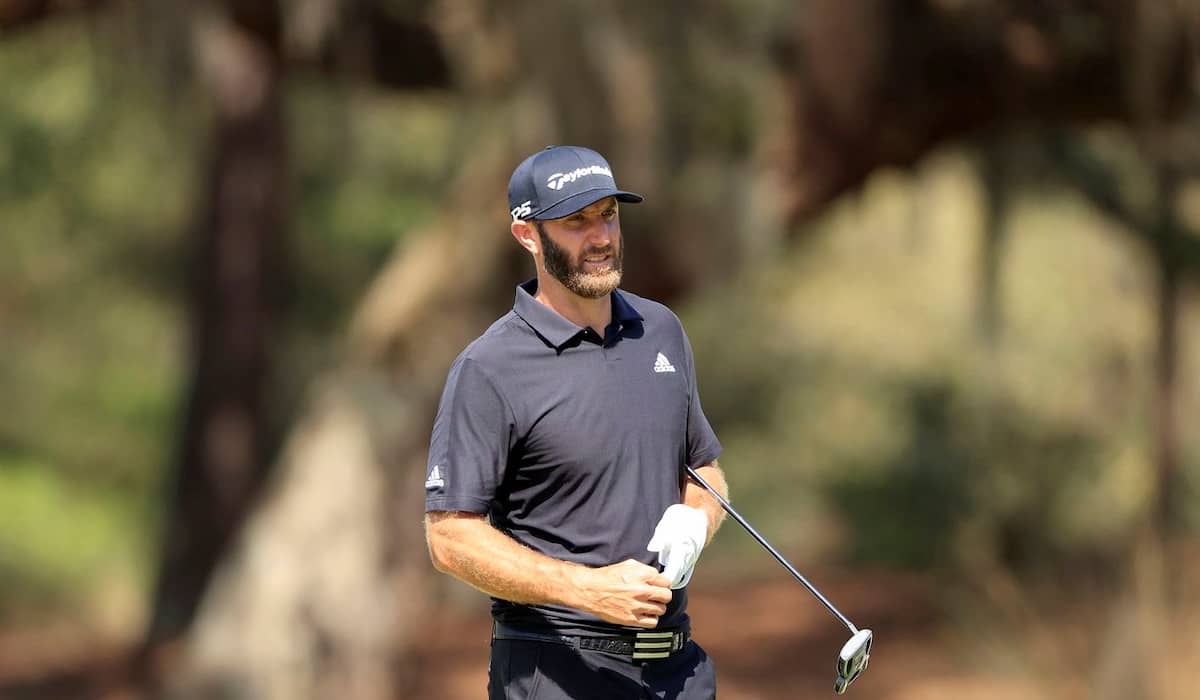 Will Dustin Johnson Continue His Form Into The Masters?

Having briefly appeared on the fall schedule, the US Masters is back in its rightful slot on the PGA Tour. Tradition plays a big part in golf around the world and the Masters is known primarily as the sport’s first major of the year. Happily, that will be the case once again in 2021.

With the coveted trophy and green jacket awaiting the winner, we’re heading down to the Augusta National in Georgia for this year’s edition. It all gets off and running on Thursday, April 8th with the champion set to be crowned after four grueling rounds on Sunday, April 11th.

The world’s best will be in attendance, but the field will face a tough battle to get past the defending champion.

The Man To Beat

Dustin Johnson spent much of the first half of 2020 in the physio’s room but he recovered to full fitness and a stunning return. From June 28th onwards when he won the Travelers Championship, DJ claimed two more trophies on the way to the season-ending FedEx Cup. 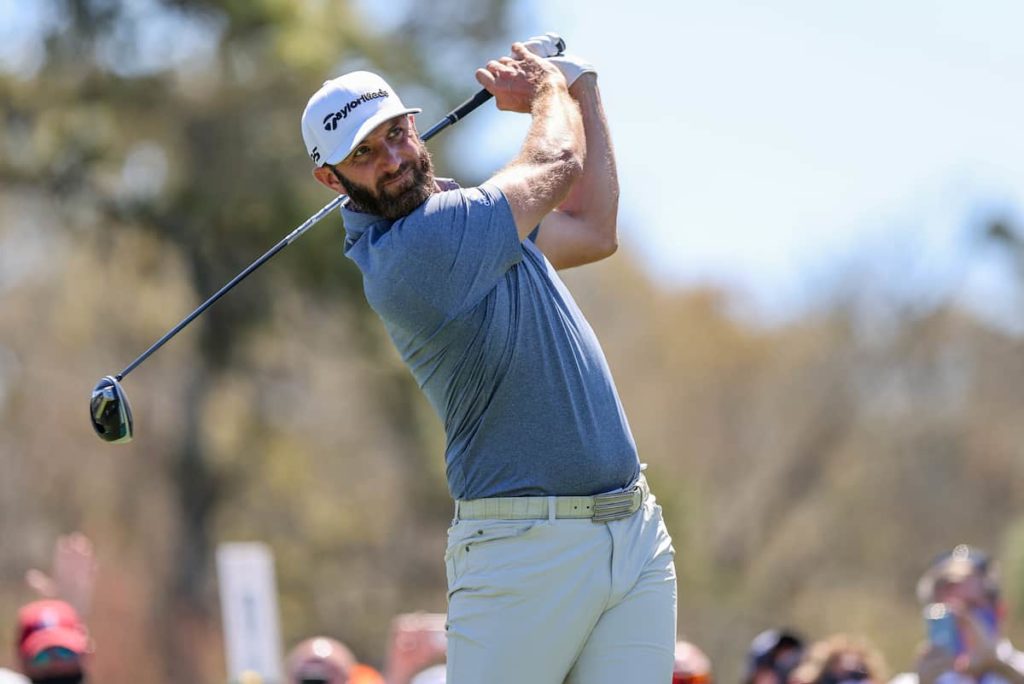 The best was yet to come at Augusta in November when Johnson claimed his first-ever US Masters victory. For someone with such a record of tournament success, it’s still hard to believe that this was just his second Major. He’d been underachieving in the four biggest tournaments on the circuit but that Masters win suggests he’s about to put that unwanted record to bed.

Moving on to 2021 and the New Year started in a positive fashion as Dustin Johnson switched his attentions to the European Tour. The prestigious Saudi International has only been running for three years and Johnson has won two of the opening three editions. Victory at the start of February came via a comfortable two-stroke margin and it continued a remarkable run in this event. The only time that Dustin Johnson didn’t win the Saudi International came in 2020 when he finished as runner up to Graeme McDowell.

Dustin Johnson may have a near-monopoly on the Saudi International, but he must now focus on April’s US Masters. As he builds towards the tournament, he must address his current form which has taken a dip since a tie for eighth in the Genesis Open in February.

Moving on to the WGC-Mexico, DJ slipped down the field to tie for 54th. A moderate improvement followed in the Players Championship but a tie for 48th suggests that the defending champion is in need of some form and momentum before he returns to Augusta.

In contrast with Dustin Johnson’s recent form, some of his most likely challengers are all finding some momentum. Anyone betting on the 2021 Masters will find a tighter market as a result with Justin Thomas, Bryson DeChambeau, and Brooks Koepka all winning on the PGA Tour since the start of 2021. 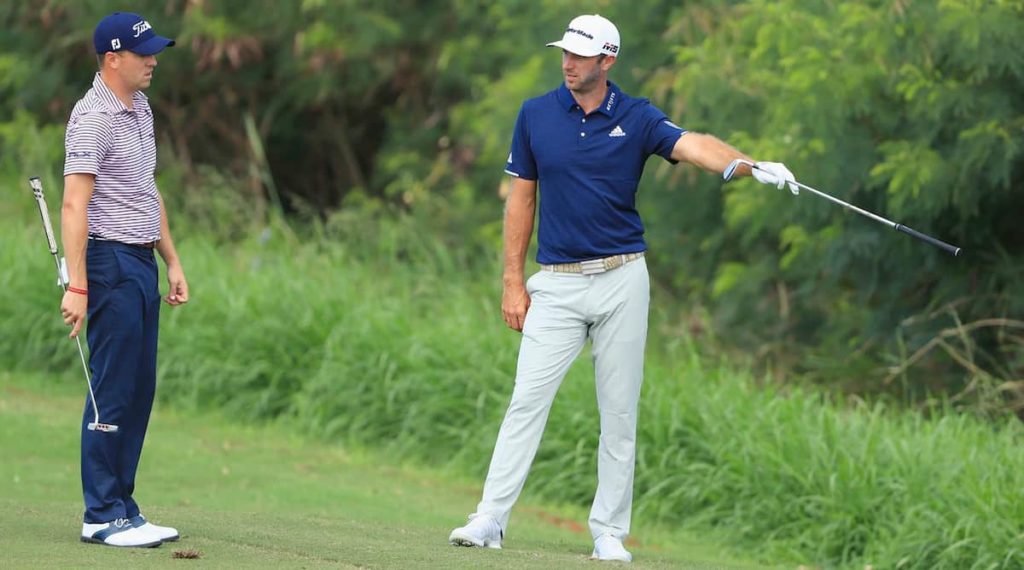 2018 Masters Champion Patrick Reed has also won on Tour so the form guide is slightly tipping the balance away from the defending champion. It’s a point that he needs to address and, while it’s unlikely that he’ll be out of touch for too long, a short three-week gap between the Players Championship and the Masters means that Johnson needs to react quickly.

Like most sports, golf revolves around statistics to an extent and this is where Dustin Johnson is a good fit for the Augusta National. Unlike many courses on the circuit, the venue for the US Masters doesn’t necessarily reward the distance hitters. Those with power off the tee might gain a yardage advantage but they will have to be deadly accurate in order to avoid the tree-lined fairways and other hazards that punctuate Augusta. 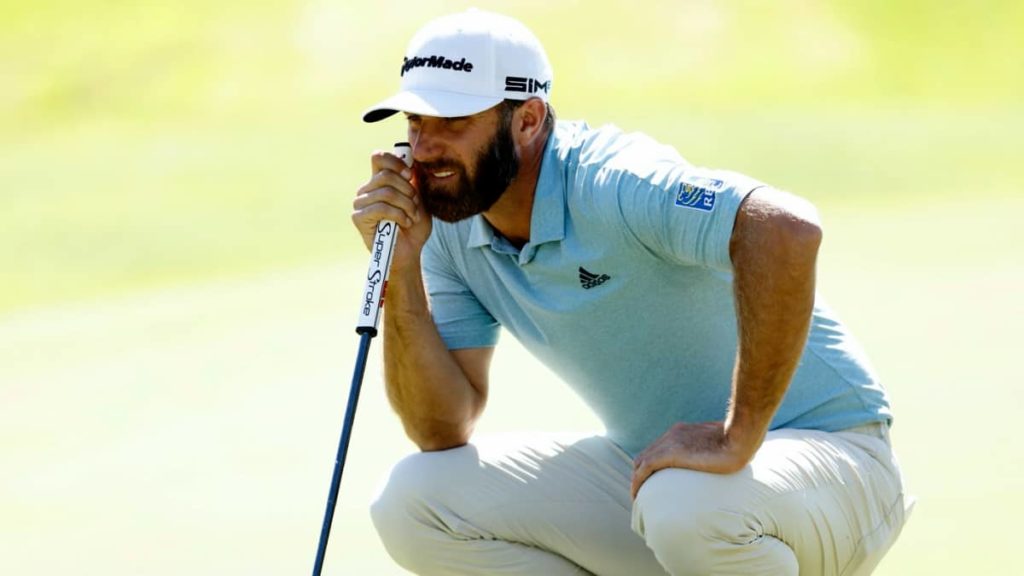 Those fairways are all mown back towards the hole so the distance tends to end on landing with no additional roll. All of these are factors that can play into Dustin Johnson’s hands. He’s not the biggest hitter on Tour but his distance stats are respectable enough. More importantly, DJ ranks highly in accuracy numbers and that’s going to be important when the competition returns in April. Previously, the tournament hasn’t been his most rewarding but it seems as though that trend is changing.

Dustin Johnson may have only won the US Masters on a solitary previous occasion but he has a solid record in this event. DJ was one of three runners up behind Tiger Woods in 2019 and that strong recent return suggests that he might have the measure of this testing course.

As we have seen, immediate form is a slight concern but, if we look back over the previous nine months, Johnson has been the dominant golfer on Tour by some distance. Four victories on the PGA circuit since the end of June have been followed by success in Saudi Arabia back in February and it won’t be long before the 36 years old is back in the winners’ enclosure.

Despite two modest returns at the beginning of March, Dustin Johnson remains in fifth place in the FedEx Cup placings and he’s retained his slot as the number one ranked golfer in the world. Despite strong performances from DeChambeau, Thomas, Koepka, and others, nobody has prized that number one ranking away and that proves that Dustin Johnson is very much the man to beat at the 2021 US Masters. 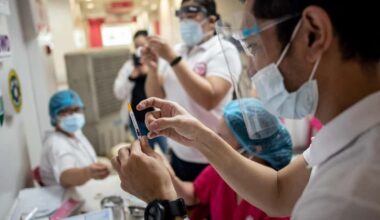 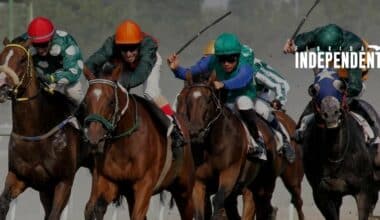