Will Dem 527 give to candidate it was out to defeat?: News. Politics. Media

During the bruising Democratic primary race for Florida attorney general, Dan Gelber accused his rival Dave Aronberg and his allies of resurrecting the
0
Shares
0
0
0
0

During the bruising Democratic primary race for Florida attorney general, Dan Gelber accused his rival Dave Aronberg and his allies of resurrecting the long-dormant 527 group Florida Mainstream Democrats as a fundraising tool for his own campaign. The Florida Democratic Party stepped in and said no group using the word “Democrats” could raise money for use in a primary. Because of its control of the word “Democrats,” the state party could have shut the group down.

“At the request of the Democratic Party, we didn’t spend money directly in the race,” Mainstream Dem’s chairman Todd Wilder says.

The group raised more than $500,000, according to its website, and spent most of it during the primary season, including more than $400,000 on a Tallahassee Republican organization called Voters Response, which then aired ads supporting Aronberg.

So now that the primary’s over, and Gelber won, will Florida Mainstream Democrats give money to the candidate it was ostensibly created to defeat? Maybe. “If we have money to spend, I would love to help Dan Gelber,” Wilder says. “I have no problem supporting Dan Gelber. I’m going to vote for him.” 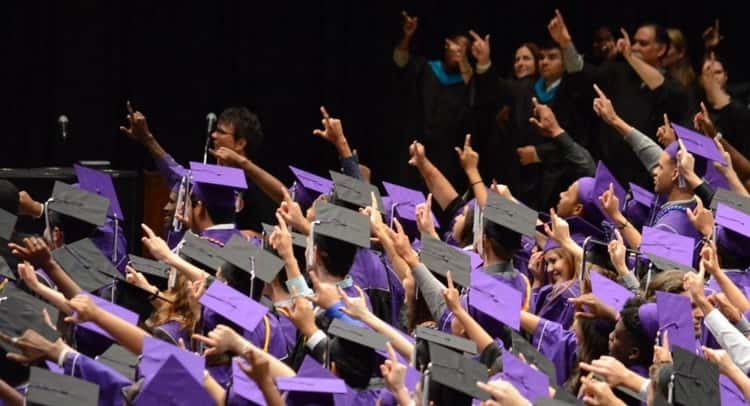 Read More
The Miami Heralds reports that some Florida public high schools have been able to improve their state-sanctioned grades by outsmarting the system.
OOldPolitics
An internal memo for Florida Attorney General Bill McCollum’s campaign for governor, written by Republican strategy firm McLaughlin…