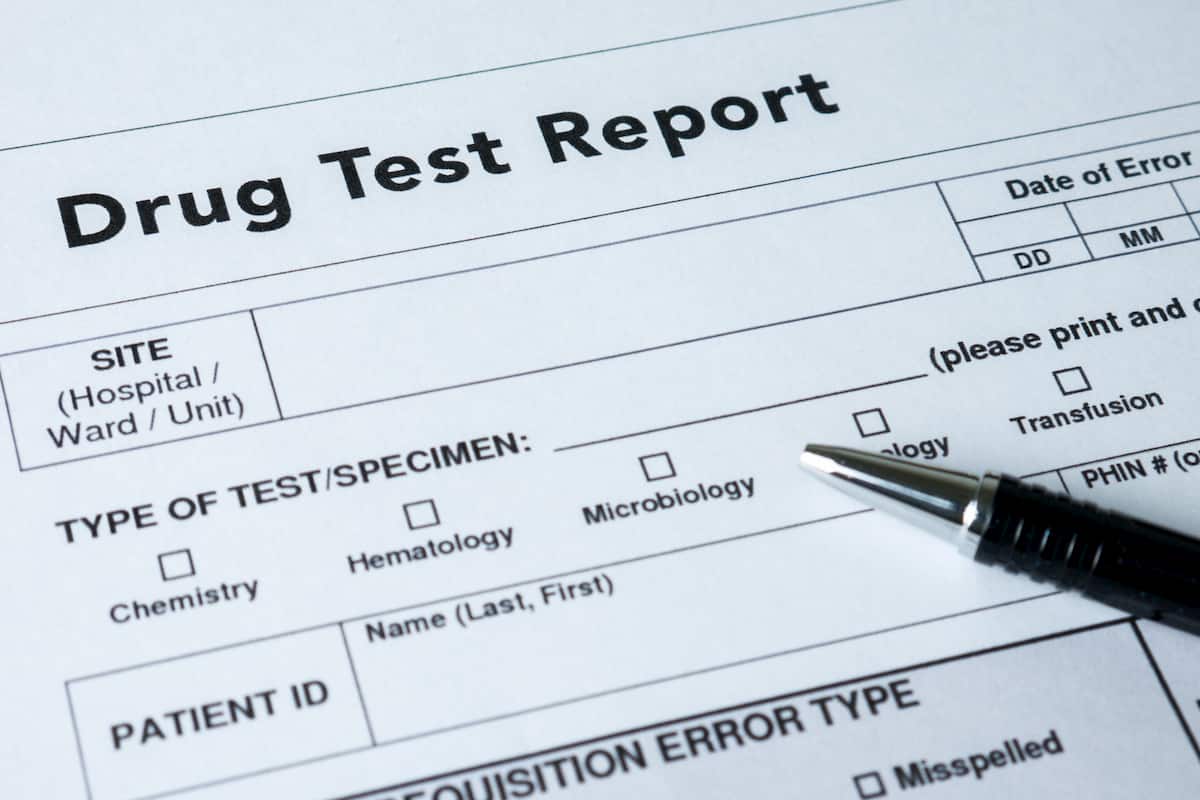 Will CBD Show on Drug Test Results? (The Answer Is No!)

It’s safe to say that CBD oil is officially mainstream. Not only can you find it all over the internet and in stores, but it’s a hot topic of discussion in the media. At the end of April, the New York Times published an article discussing whether kids can have CBD to help them cope with the restrictions and anxiety posed by the Covid-19 pandemic.

More people than ever are using CBD, but because of its relationship with the hemp and marijuana plants, some old myths still remain.

One of the biggest questions people have is will CBD show on a drug test? The short answer is no. But it’s still possible to fail a drug test if you use CBD oil with THC in it.

Are you worried about an upcoming drug test? Here’s what you need to know.

Will CBD Show on a Drug Test?

Even in a world where marijuana is increasingly legal for recreational users, employers still have the right to test employees for drug use and even deny them employment based on what they find. This remains true even in states like Colorado, where recreational marijuana became legal in 2014.

But will CBD show on a drug test? And if so what does it mean for you?

The good news is that the answer is fairly straightforward. No, if you take a CBD oil or supplement and follow the dosage directions, it shouldn’t show up on your drug test. But why is this the case? And is it a trick?

The answer is pretty straightforward. CBD doesn’t show up on a drug test because CBD oil shouldn’t include the ingredient drug tests look for.

CBD vs. THC: What’s the Difference?

The hemp plant family includes a group of chemicals known as cannabinoids. The two most popularly known cannabinoids are phytocannabinoid tetrahydrocannabinol (THC) and cannabidiol (CBD).

Although they’re both in the same chemical family, they have two different effects. THC is the psychoactive chemical that gets you ‘high’ when it interacts with your own endocannabinoid system. CBD is a non-psychoactive cannabinoid.

Drug test manufacturers look for evidence of THC in your system – not CBD. Finding THC provides the clearest evidence that you’re using marijuana. Looking for other cannabinoids can trigger a false positive.

See, cannabinoids aren’t exclusive to hemp or marijuana plants. You can also find these chemicals in echinacea or cacao or even sunflowers. Cannabinoids are used by plants to prevent them from overheating in climates like the desert. They also attract pollinators.

What’s more, there are some plants that have CBD-like compounds, like flax. So, if a drug test looked for CBD, and you enjoy a diet high in flax, you could theoretically trigger it by eating a high fiber diet.

Now you know that a drug test doesn’t screen for marijuana specifically. Instead, the average drug test screens for delta-9-tetrahydrocannabinol (THC), a prominent cannabinoid in the plant.

But does THC show up in CBD products?

It is absolutely possible for CBD oil to contain trace amounts of THC. CBD is unregulated and the FDA found that the quality of CBD oils can’t be substantiated. The FDA routinely finds that some products don’t even claim the correct levels of CBD.

However, the trace amounts are unlikely to have any psychoactive effects and drug tests aren’t usually sensitive enough to pick up a trace amount. Could regular use of CBD with trace amounts of THC trigger a drug test? It’s theoretically possible given there are hundreds of different types of drug tests. It’s just unlikely.

Can you avoid THC altogether and still enjoy CBD products? Again, it’s possible. Your best bet is to use pure CBD products made exclusively from hemp, which has a lower THC concentration than marijuana.

What Happens if You Fail a Drug Test on CBD?

Although it’s unlikely that pure CBD oil or low-THC CBD oil would trigger a drug test, it can still happen. The problem then becomes: can CBD get you fired even though CBD is legal?

The answer to this one is tricky. It’s not clear how many workers have either been disciplined, fired, or rejected from a job posting because of their use of CBD.

See, employers can fire you or decline employment based on a failed drug test. They don’t need to know why or how you failed. They can even fire you for using a legal substance if your employment conditions require a clean drug panel. The results are usually enough to get you fired, and if it’s in your contract, then there’s little you can do about it.

However, attitudes are changing. Even though employers can still fire you, there are judges who believe that being fired for using a substance that’s legal in all 50 states and under federal law may not be allowed.

Will CBD show on a drug test? In theory, no, it shouldn’t. Drug tests don’t look for CBD. They look for another cannabinoid called THC, which is the psychoactive chemical that generates a high.

However, some CBD products do contain trace amounts (or more) of THC in them. In these cases, using that CBD product could trigger a positive drug test. The FDA has found that not all CBD products contain the levels they claim on the label. What’s more, there’s no way to know whether the THC the test finds is from marijuana or from CBD.

Even though CBD is legal, you still need to protect yourself. That’s why it’s important to use a CBD oil or product that you trust. Do plenty of research before you buy, and consider looking up your manufacturer on the FDA’s website. If you live in marijuana legal states like New York, you may also want to look up New York drug testing laws to see if they are even allowed to test for it in the first place.

Looking for more info on the benefits of CBD? Check out our blog for unlimited access to our CBD content.

How to Calm Anxiety Naturally: 6 Solutions You Can Try 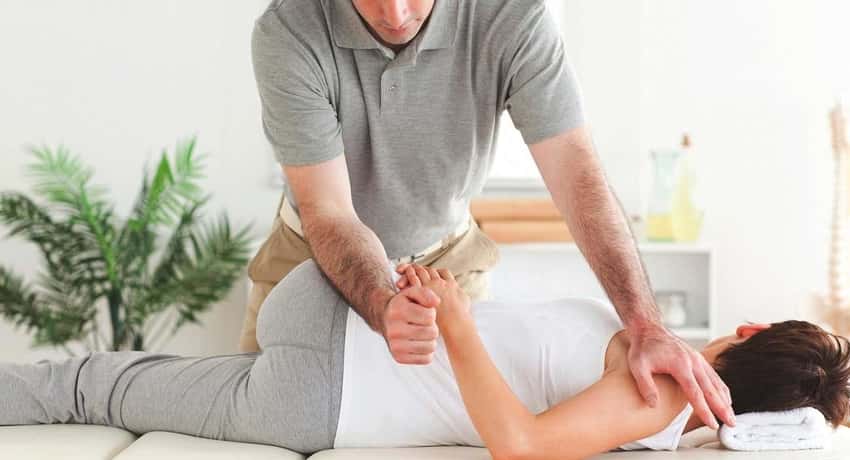 Read More
Table of Contents Hide 1. Treats the Root of Your Pain, Not the Symptoms 2. Helps Relieve Chronic Pain3.…
CCannabis 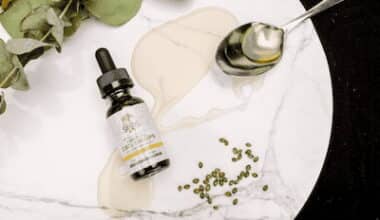