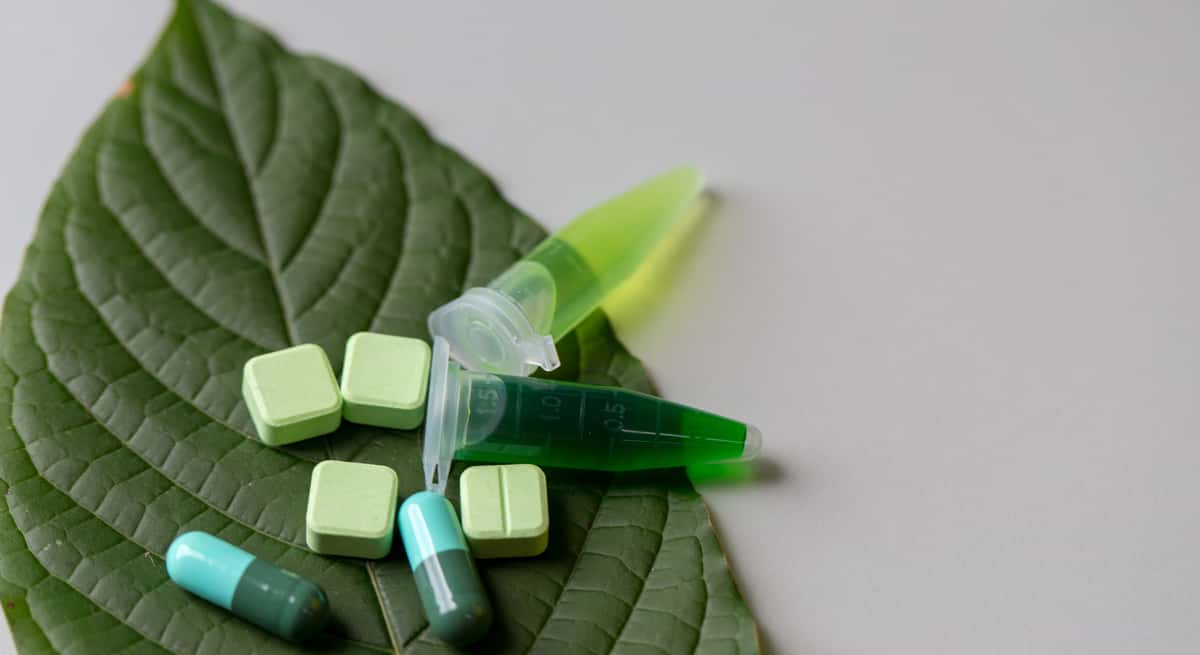 Why the DEA Wants to Ban Kratom

New types of drugs make it to the American market each year, some with devastating side-effects.

A new drug to have taken America by storm in recent years is known as kratom, which delivers a high akin to that of opioids and opiates.

Due to its side-effects, kratom is listed as a Schedule 1 drug across many states in the U.S. But while it’s still federally legal, the DEA aims to ban it completely.

To learn more about kratom and why it’s on the DEA hit list, everything you need to know is in this blog…

The kratom plant is also known as Mitragyna speciose korth and has long been a popular remedy throughout Asia for a number of ailments.

It is a tropical plant that typically grows in regions such as Thailand, Myanmar, Borneo, Malaysia, the Philippines, and New Guinea.

While the entire plant can grow up to 25 meters in height, only the palm-sized leaves are harvested and used to create kratom.

Only the leaves are used because of the psychoactive opioid compounds contained within them. These compounds work to mimic the exact same effects as popular opioids and opiates on the market today.

Despite these psychoactive side-effects, kratom has long been used as a treatment for pain relief, insomnia and even as an aphrodisiac.

The Consumption of Kratom

Kratom is a versatile plant and can be consumed in a number of different ways. Throughout Asia, the dried and fresh leaves are often chewed.

Otherwise, the leaves can be smoked, steeped as a beverage or snorted. Today, smoking and snorting are the two most popular forms of consumption because of the almost instantaneous effects.

Extracts of the leaves are also used- this is basically a concentrated form of the leaves which can lead to a much more intense ”high”.

The Effects of Kratom

Some of the alleged medicinal benefits of kratom are vast due to its diversified alkaloid profile. These effects are said to take no time at all to take effect, hence its popularity.

Just a few of these ”medicinal benefits” include:

The kratom plant is also very high in antioxidants and vitamins and is therefore said to carry both anti-leukemic and anti-malarial properties.

With all of the above medicinal benefits in mind, you may be wondering, is it really that bad for you? Yes, kratom carries with it a barrage of negative side-effects, one of them being addiction.

The long-term use of kratom can lead to physical and psychological addiction due to its chemical formula. In fact, a study has shown that over 50% of people who used kratom over a 6-month period became dependant on the drug.

Due to kratom’s chemical makeup and opiate signaling throughout the brain, users will experience a strong, euphoric high.

But the body has a way of building up a tolerance to drugs used over the long-term. This means that users will need to increase their dosage to experience the same kind of opiate-induced euphoria.

This tolerance can ultimately lead to dependence, drug-seeking behaviors, and addiction.

Why Should Kratom Be Banned?

So what are the primary reasons for the DEA wanting to add kratom to their hit list of banned substances?

Well, the fact that this substance is highly addictive is one of the main reasons. But other than its addictive characteristics, the drug carries a number of negative side-effect such as:

The long-term use of kratom can lead to more severe side effects such as increased weight loss, anorexia, chronic constipation, digestive issues and more.

The severity of side effects depends on the dosage taken. Anywhere from 5-15 grams is considered a moderate to high dose and can bring on these negative effects.

Aside from these negative effects, kratom also opens the door to an increase in the illegal drug trade. This makes way for an increase in crime and violence, which the DEA always endeavors to reduce throughout the U.S.

Is kratom actually legal in the United States? The simple answer is, yes. On a federal level kratom is still legal to trade and consume.

However, many states have implemented regulations in order to restrict trade and use of the drug. Some states across the U.S. have completely banned the substance.

Some states which have banned kratom and classed the drug as a Schedule 1 substance include:

In August 2016 the DEA listed kratom as a Schedule 1 drug – grouping it with other banned substances such as LSD, ecstasy, and heroin.

This decision was withdrawn in October of the same year and at present, the DEA is currently looking to re-add kratom to this list.

If you’re looking for more information on kratom or a number of topics related to beauty and wellness, education or technology, our site offers it all.

Stay up-to-date and ahead of the times with Florida Independent and our range high quality, engaging content.

How to Protect Your Outdoor Furniture from the Weather

The 5 Best Nutritional Supplements for Improving Your Workouts 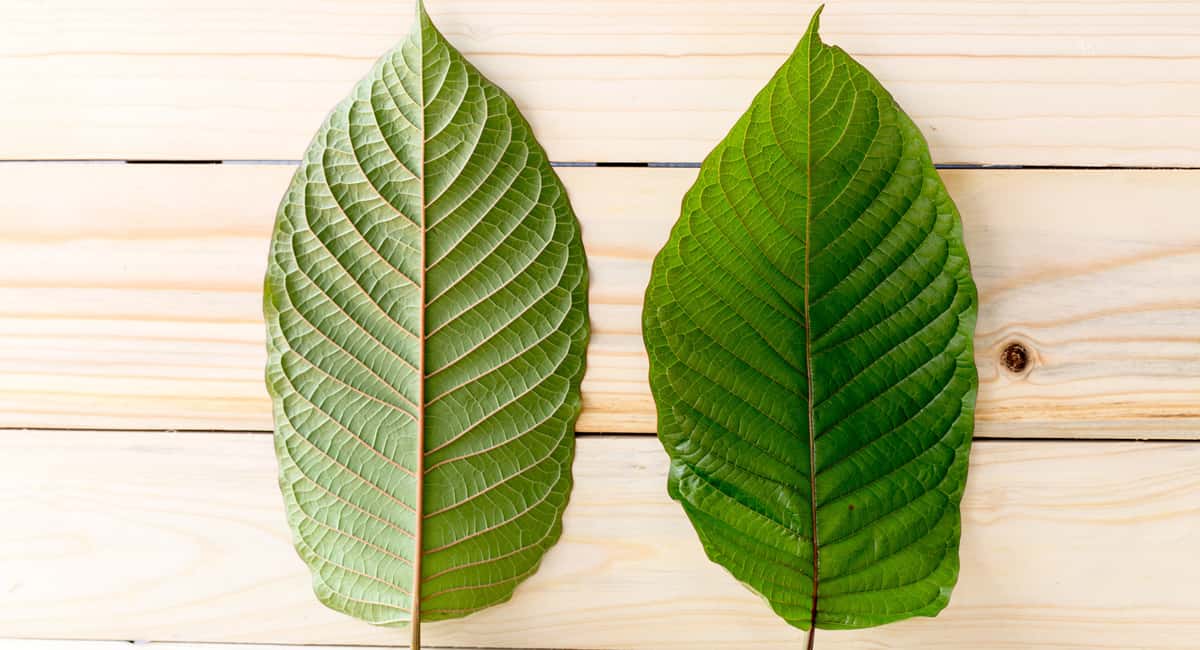 Read More
What is the natural source of kratom, the new herbal extract on the pain relief scene? Learn all about the benefits of kratom plant here.
CCannabis 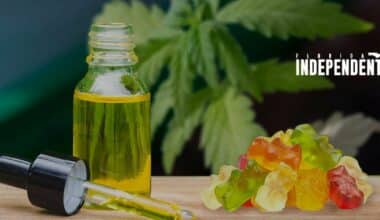 Read More
Table of Contents Hide CBD for Sleep: What Research SaysCBD Oil vs CBD Gummies for SleepWhat is CBD…