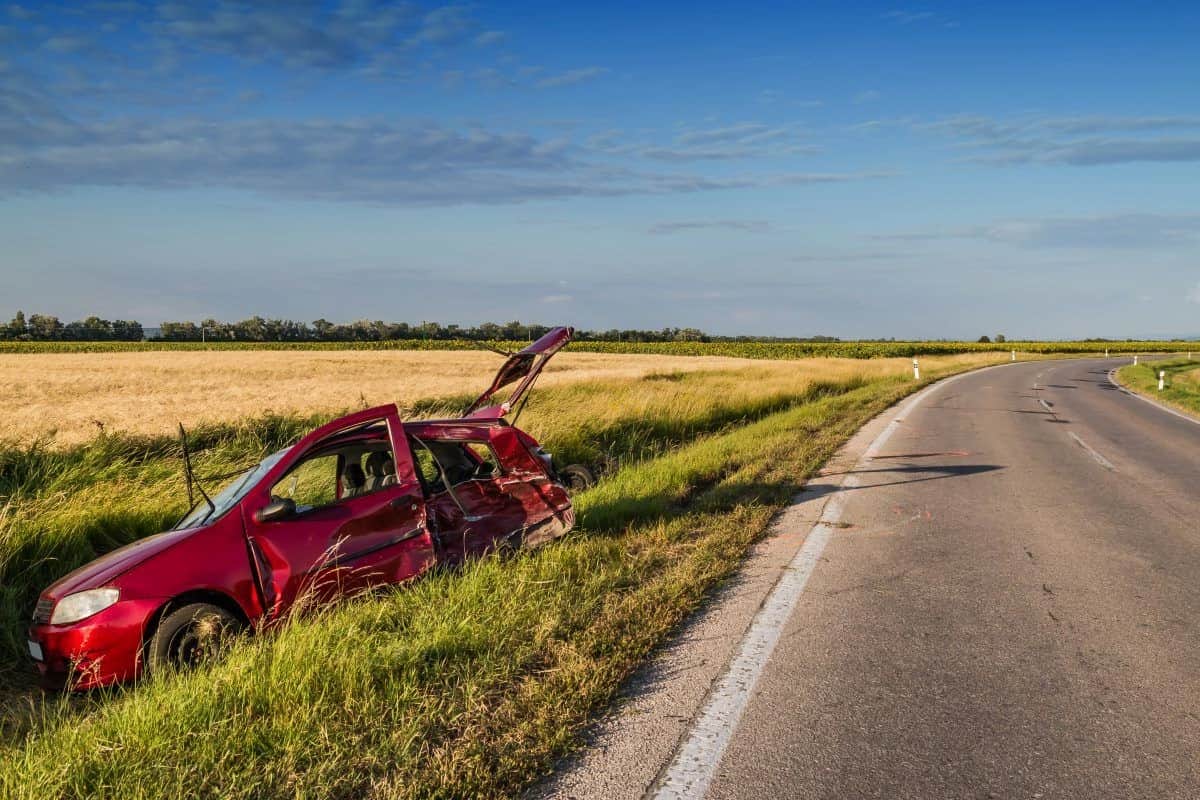 When is the last time you drove on a rural road? Rural roads offer some spectacular scenery, especially in California. You only have to take a drive on the Pacific Coast Highway to understand the gorgeousness of rural driving. While rural roads are beautiful, they can also be dangerous. Across the United States, rural roads carry 40% of all road traffic, but they account for over 60% of accidents. Here are some reasons why rural accidents can be more dangerous.

Why Rural Accidents Are Dangerous? 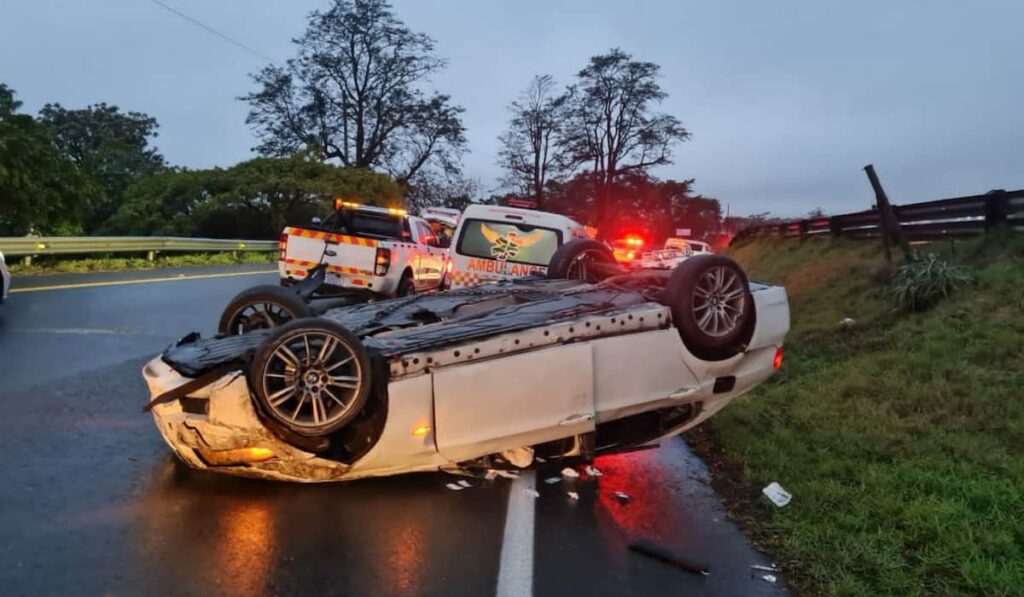 Whether you get into an accident on rural roads, suburban roads, or urban roads, you need to think about talking to an attorney, especially if you had police involvement, or you think the accident might end up in the court system. According to a car accident lawyer in Long Beach from the Barnes Firm, all roads can be dangerous, but when you look at the speed and conditions of rural roads, drivers must all remain cautious.

By law, interstates have to have over a hundred feet of clearance on either side of the road, so that drivers have the time to see obstacles and stop. Rural roads often have trees, weeds, and other natural obstructions that may impede your view. Also, unlike interstates, which are built as straight and flat as possible, rural roads have blind curves, hills, and other areas where visibility is difficult. Even though rural roads have a lot of obstructions, people drive on them as if they are interstates, which can lead to rural accidents at high speeds. 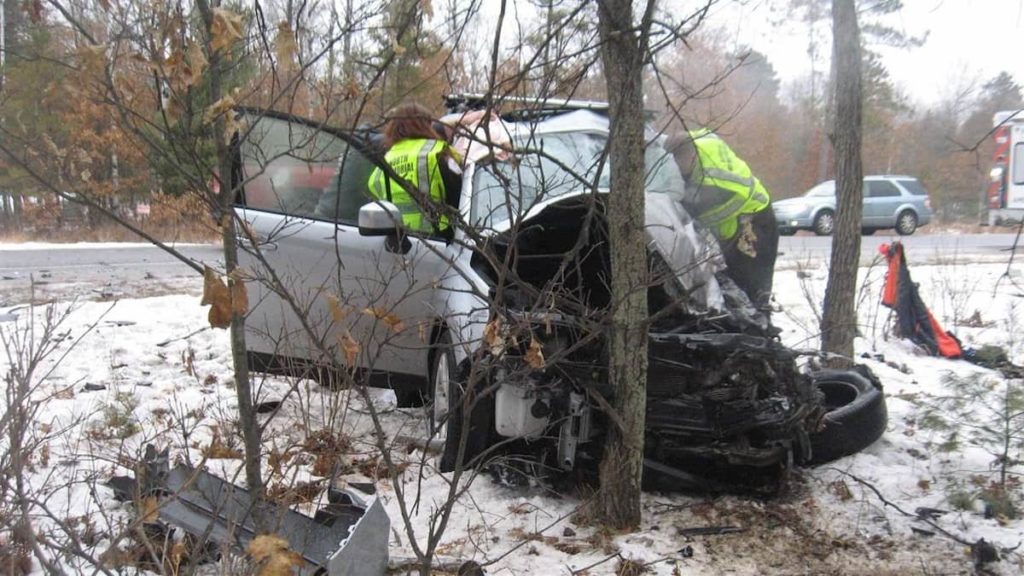 Interstates are built to withstand a sudden rainstorm, which can happen in California depending on the season. When there’s a snowstorm along the interstates in California, they are immediately plowed first. Rural roads are susceptible to heavy rains or heavy snows, which makes them more hazardous to drive on. Also, you are more likely to encounter smoke from a wildfire on a rural road as opposed to an interstate, which is cleared of trees and weeds.

When people think of California, they most likely aren’t thinking about wildlife, especially in Southern California. However, as many as two million accidents a year are caused by animals in the roadway. Over 12% of crashes that end in a fatality are caused by animals. Because rural roads have a narrower roadbed, and there is a lot of vegetation, animals are more likely to congregate, which means you’re more likely to run into one. Also, because rural roads don’t have shoulders, there’s no room to move over to avoid an animal encounter.

How To Be Safe On Rural Roads 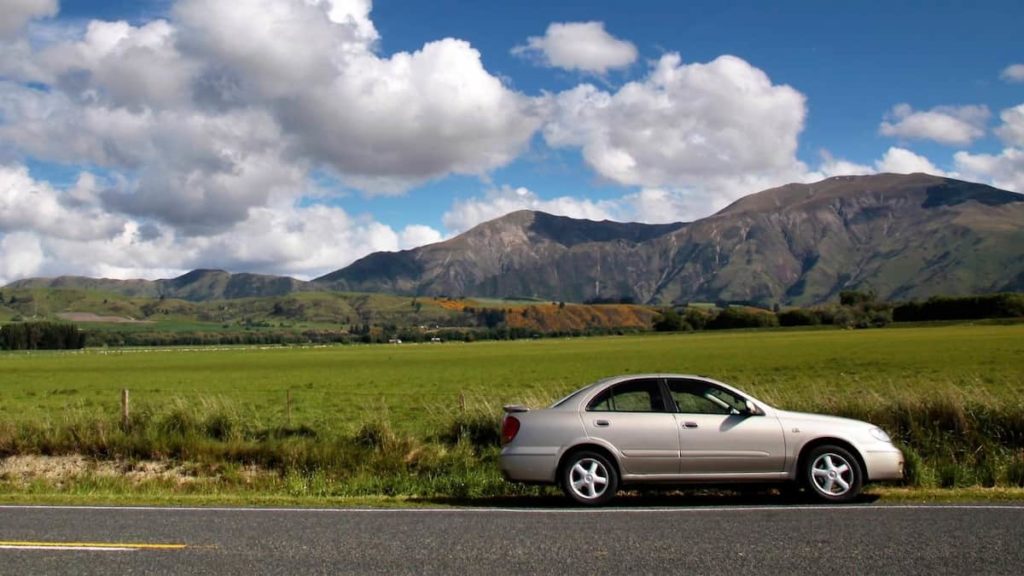 If you’re worried about driving on rural roads, and you want to avoid a rural accident, there are some things you can do as a driver to keep safe. First, while you should never drive distracted with your cell phone on any road, this is even more important on rural roads, because obstacles can come up quickly. Second, you’ll want to watch your speed on rural roads. Follow the posted speed limit. Also, it can be tempting to pass a slow farm truck or a tractor on a rural road, but wait until it’s safe to pass. If you lose your patience and pass a truck on a blind curve, you could be the victim of a rural accident.

Rural roads offer some of the most beautiful scenery in the United States. This is especially true in California, where you can travel rural roads and view everything from wide ocean spaces with the mountains as a backdrop to acres and acres of orange groves and almond blossoms to snow-capped volcanoes. You just need to exercise caution while driving, so that you can enjoy the road worry-free for years to come.

Tooth Sensitivity: What Causes It and How Do You Treat It? 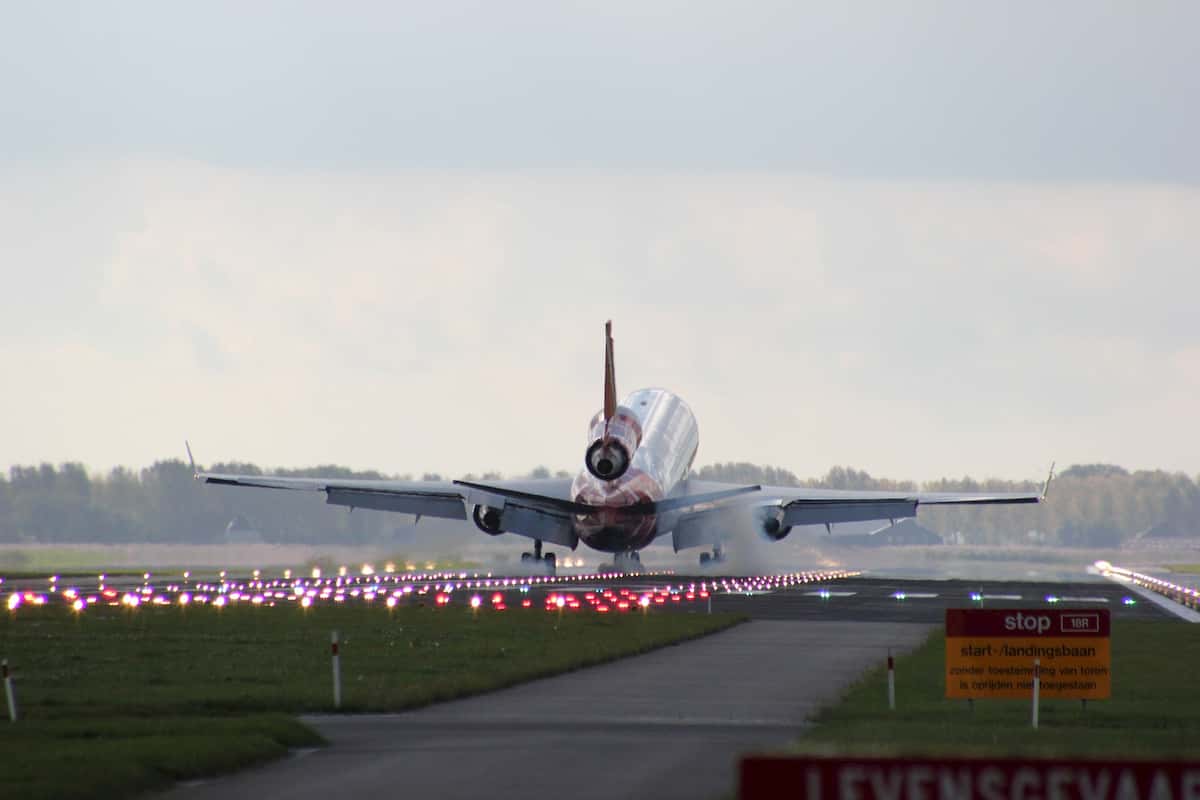 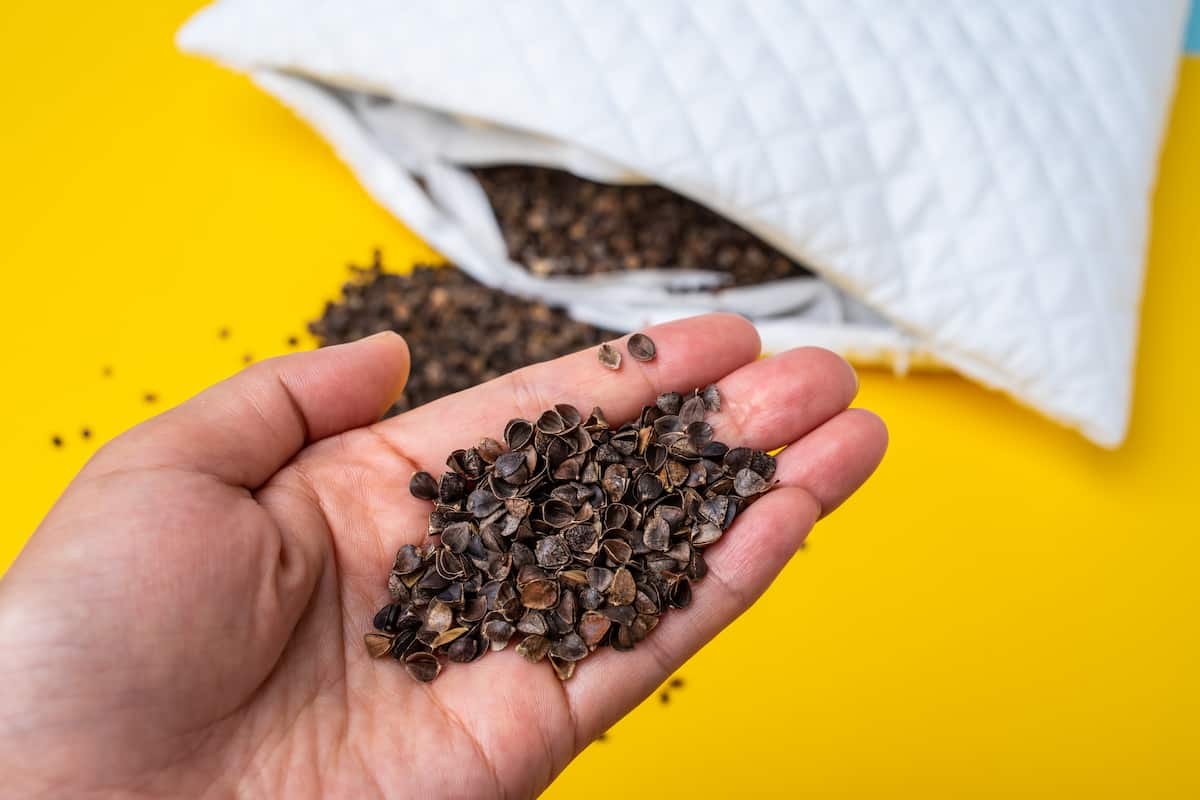 Read More
Table of Contents Hide Alternative Pillow Materials1. Buckwheat2. Kapok3. Wool4. Latex5. MicrobeadWrapping Up You might notice that the…