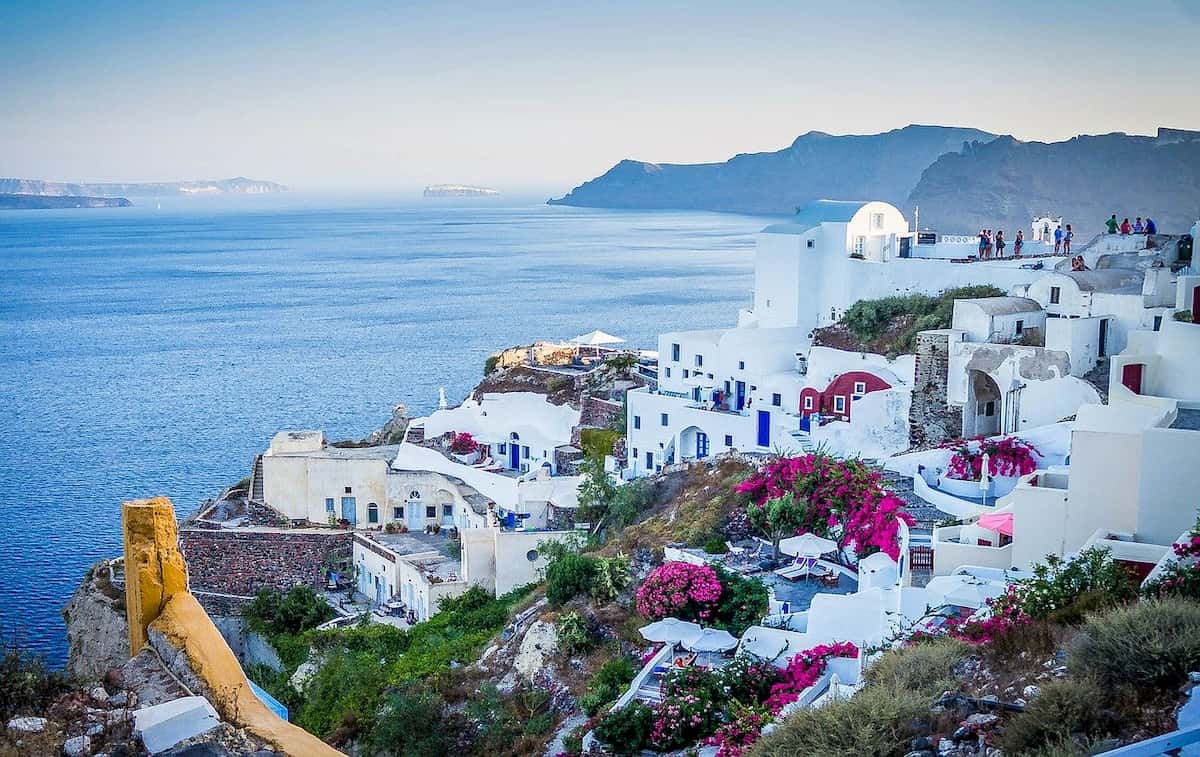 Why Greece Should Be Top Of Your Bucket List In Europe

Sit back and close your eyes. Imagine a country where you’re kicking back on one the nearly four hundred beaches; then, in what seems like the blink of an eye, you’re stepping back in time to a place where the Olympic Games began over 2700 years ago. Visiting Greece is more than just a vacation; it’s like a journey through the chronicles of time. Whether you fancy lying back on the beach and soaking up the sun or visiting some of the world’s most spectacular architecture, or both, make sure Greek City Travel is on your itinerary.

One of the most prolific archaeological sites housed in Greece, Olympia, is located on the western side of the Peloponnese. The location that hosted the first Olympic Games took place in honor of the Greek God Zeus, God of sky and thunder. The games consisted of a variety of athletically challenging competitions with contenders representing from all city-states of Greece. Let your mind drift back in time as you wander along the 200-meter track at the ancient stadium. Close your eyes and let your imagination take hold, and you may just hear the earsplitting noise of the 20,000 spectators who roared on for the competitors.

Taking almost thirteen years to complete. The Temple of Zeus is located close to the stadium. The temple went under renovation on many occasions, meaning it was never entirely complete. The floor, which was initially a mosaic consisting of pebbles and stones, was later covered with marble. The thirteen-meter tall golden and chryselephantine statue of Zeus must have been a sight to behold at Olympia. One of the seven wonders of the ancient world, the figure, was made by Phidias, the most accomplished sculptor of ancient Greece. Sadly, both temple and sculpture got destroyed by an earthquake.

From the Olympic games to the democratic games, Athens is the oldest city in Europe and known as the birthplace of democracy, where it was first recorded in around 508 B.C. defining their system of government. It would be a crime not to visit the Acropolis Museum while in the capital of Greece. It is bursting with various archaeological findings from the Acropolis, including a statue of Athena Nike, Goddess of victory, as well as several figures from Erechtheion, an ancient place of Greek worship.

If it’s impressive architecture you’re after, then look no further than Parthenon, a cultural landmark in a league of its own and barely half a mile from the center of Athens. This must-see site once housed a Christian church and served as a treasury. The former temple on the Athenian Acropolis was dedicated to the Goddess Athena, who was considered the patron of Athens by its residents.

The mostly residential area of Plaka has been inhabited for around three thousand years. It is a swarm of activity in the summer months with tourists eager to sample the numerous restaurants and cafes as well as picking up some gifts from the many shops, especially that particular piece of gold jewelry.

Just over seventy-five kilometers south of Athens lies the beautifully quaint Hydra Island. Without a doubt the most cosmopolitan of all the Greek Islands, Hydra has an abundance of museums to visit, including the Historical Archive Museum, the Post-Byzantine Art and History Museum, and the National Historical Museum, amongst others. As you move away from the main town, you’ll discover charming little villages like Kaminia and Vichos.

Don’t forget to sample some of the fresh fish and local delicacies on offer, and don’t leave without paying a visit to one of the traditional taverns on the island. When the activities of the day have finally worn you out, it’s time to get some sand between the toes at Mandraki Bay, the islands only sandy beach. With its discerning stone mansions, narrow passages, and donkeys freely walking around as well as the churches, shops, and scenic waterfront, you’ll feel like the main character in your very own fairytale.

A destination where relaxation meets historical wonderment, where buildings are easy on the eye and locals easy on the soul. From the first Olympic Games in Olympia to the ancient ruins of Athens, to the sandy beach and quaint little villages of Hydra Island. You’ve read about these famous monuments, these wonders of the ancient world and these historical events. Now its time to experience them for yourself. Be Abeona, the Goddess of outward journeys, and plan your visit.

3 Fun and Exciting Summer Family Activities to Enjoy the Heat! 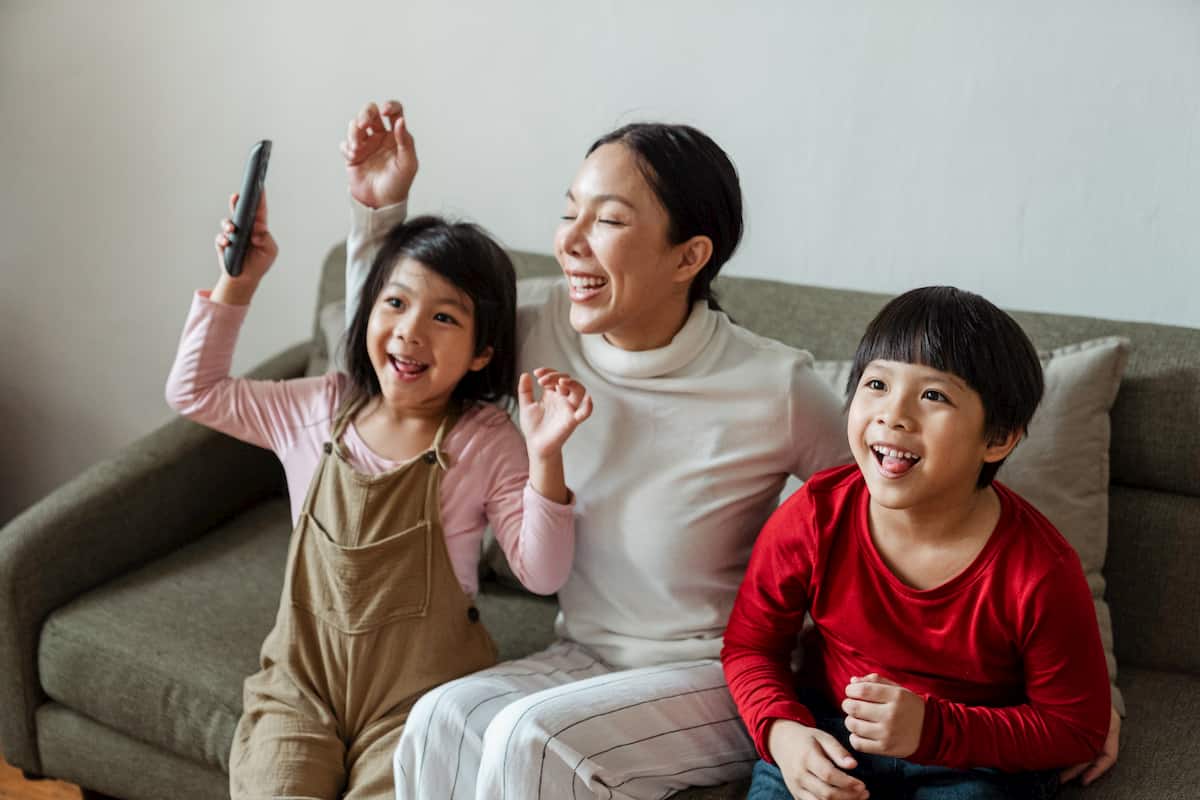