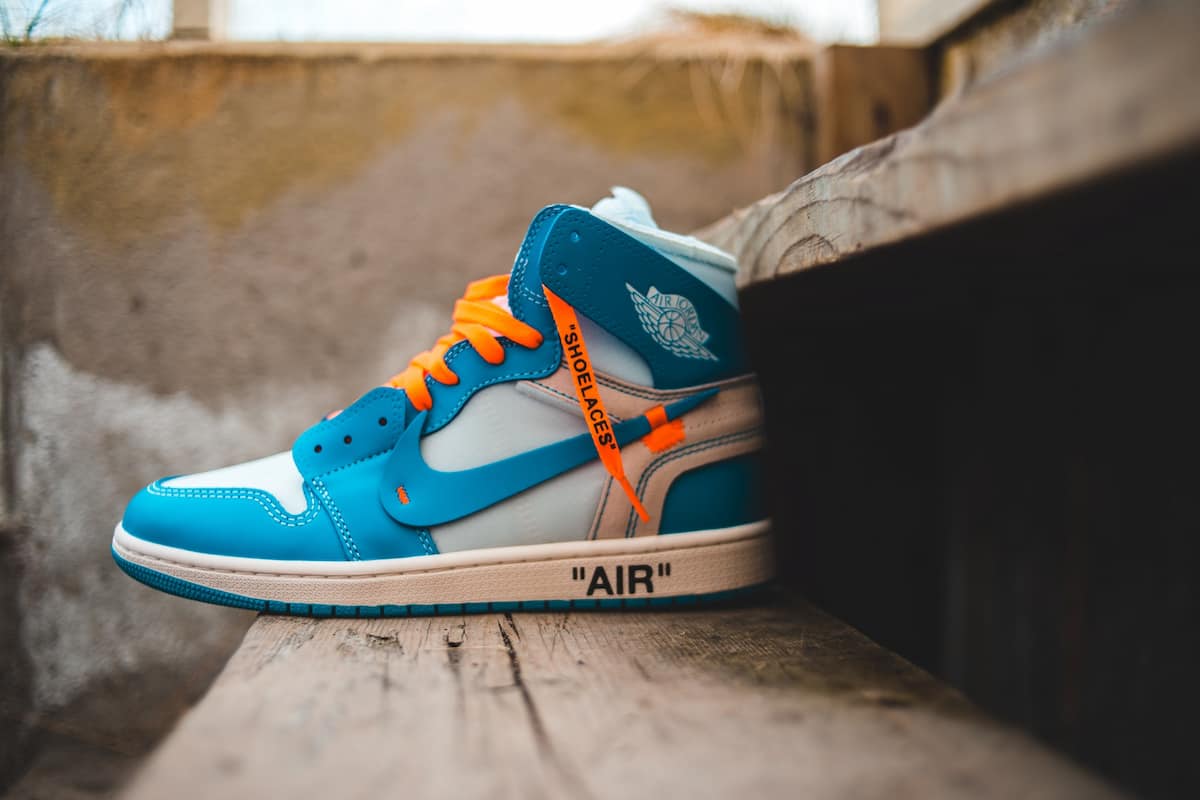 Why Do Stores Have Sneaker Raffles?

With the sneaker culture continuing to grow, the market for sneakers has never been bigger. To maintain hype and keep themselves relevant, brands have come up with marketing strategies where they release sneakers in limited editions. This means that there aren’t enough sneakers to satisfy the entire demand, so only a few people get the chance to own a pair. Recently some retailers have come up with a new way of selling sneakers whenever a new edition is released—sneaker raffles.

With that comes the resale market, where those lucky enough to secure a pair resell them at a significantly higher value. As the resale market has continued to grow, the players have become more innovative, coming up with ways to buy loads of sneakers all at once as soon as they are released before anyone else. The most common one is bots, a software program that does everything automatically. This practice has become so popular that it has generated over $2 billion in terms of revenue.

While retailers have tried to partner up with cybersecurity companies to curb this practice, the resellers continue to innovate, finding loopholes and ways to get around the measures put in place. To put it simply, retailers have been unable to stop the resale market, and their customers continue to get exploited by these resellers.

A sneaker raffle is when a retailer provides customers with the opportunity to win the right to purchase a pair of sneakers once they are officially released. This method is used when demand for the shoe exceeds supply. The issuing of tickets goes on for a while, and once the raffle period ends, the retailer will then select the winners at random and alert them of their winning entry. It is, however, worth noting that the ways in which these sneaker raffles are held tend to vary in both their entry and retrieval methods.

Why Do Stores Do Them

There are many reasons why some stores use sneaker raffles to sell their sneakers once they are released. 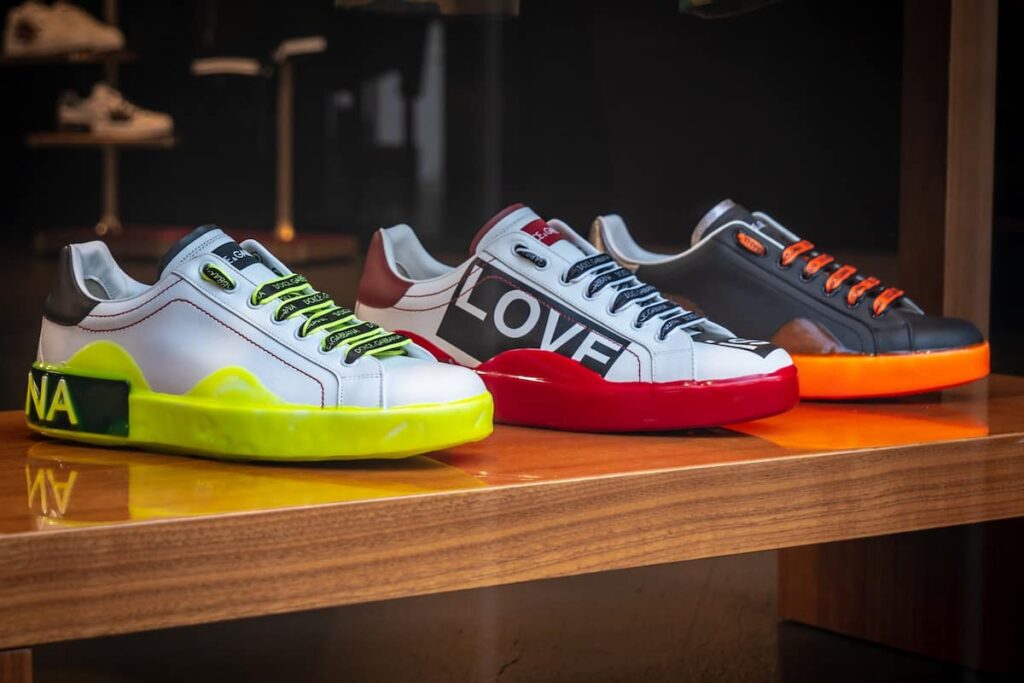 Whenever sneakers are set to be released, avid sneakerheads tend to queue up outside sneaker stores days before the release date just so they are lucky enough to purchase a pair before they sell out. For example, once in Newcastle, England, people queued for three days, with some having traveled over 300 miles to get their hands on the Nike Air Max ’90s at the END clothing line. This called for the attention of the police because you never know what can happen when there is such a large gathering of people. It turns out during that time, there were over five hundred people waiting in line, and that caused a massive problem both for the and the community.

With long sneaker queues, it is quite common for violence to emerge. Most of these people that queue up for days to get a hold of the sneakers are usually willing to do anything just to be able to get a pair. It is quite easy for these people to get agitated, and more often than not, fracas ensues. A good example is in March 2014 in New York City, when the Jordan Future was set to be released with a handful of Colorways. There weren’t many pairs that had been produced, and since they were sought after by many people, there were long lines of people waiting to purchase a pair. At a store called Flight 23, people rushed through the entrance crushing a woman. Luckily the police got there in time to handle the situation. 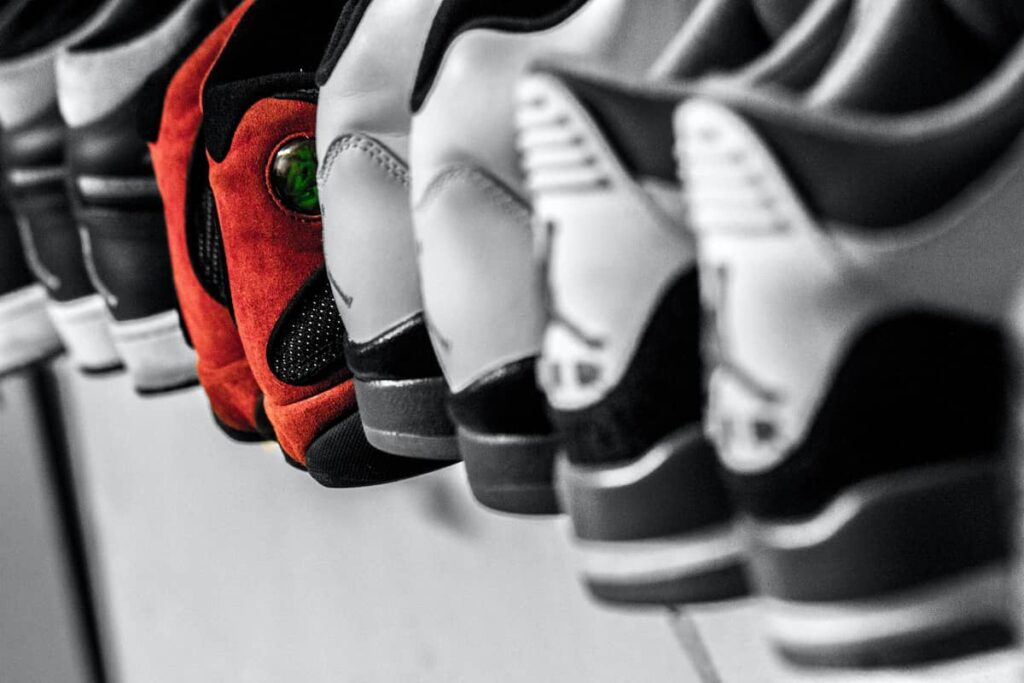 This was arguably the last stroke on the camel’s back that led to the introduction of sneaker raffles. As mentioned earlier, sneaker resellers would use bots to buy as many pairs of sneakers on the release date and then resell them at higher prices. Stores caught wind of this, and despite their best efforts, they couldn’t deal with the bots and had to come up with sneaker raffles. This way, everyone has an equal opportunity to purchase a pair of sneakers once they are released, and you can’t buy multiple pairs at once.

Does One Have To Pay For The Sneaker Raffles?

What Are The Chances Of Winning The Raffle? 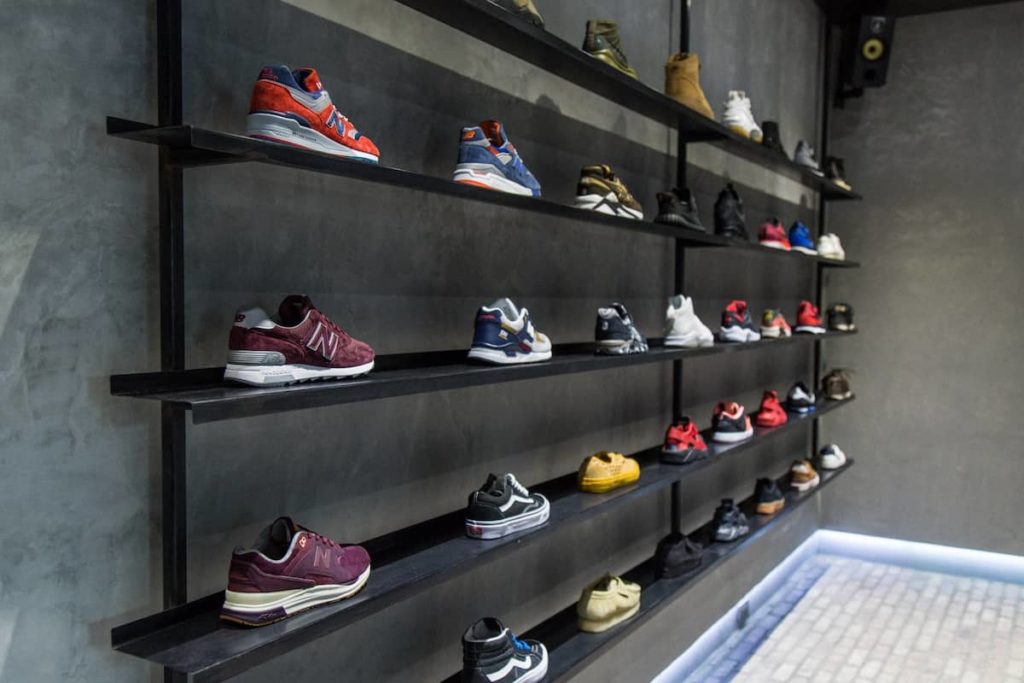 How Does One Know About Ongoing Raffles?

This is information that is easily found on the world wide web. Sneaker blogs tend to post whenever there is a sneaker launch on the horizon and if there will be raffles available, as well as how you can enter these raffles.

Sneaker raffles were meant to curb the use of bots and provide an equal opportunity for sneakerheads to buy a pair of sneakers whenever they are released. However, resellers got smarter and have bots that can enter these raffles.

What Is Virtual Marketing? The Basics Explained

PPE Supplies: What You Need To Know 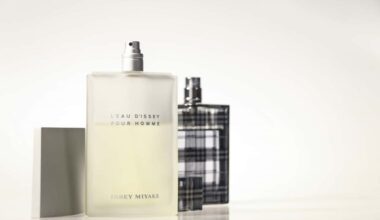 Read More
Getting dressed in a bra is an art! Yes, it is. If it is done right with all…