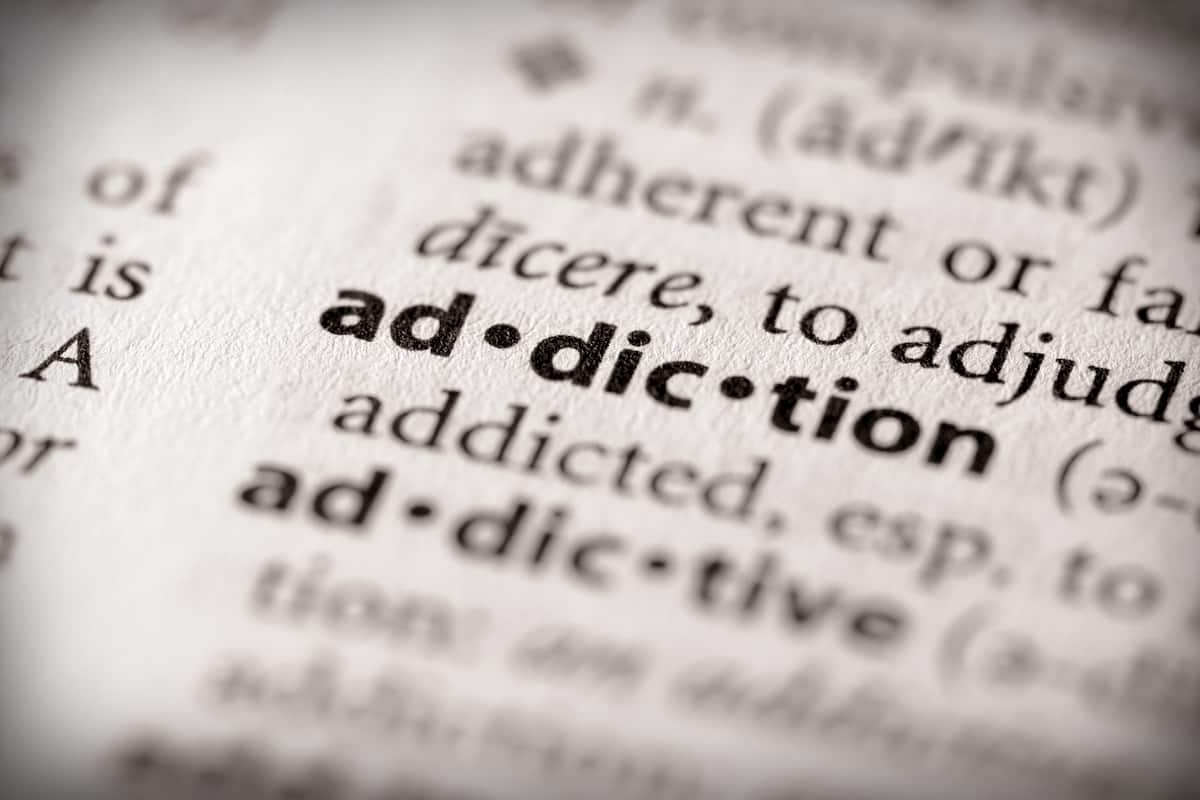 Why Do People Do Drugs? This Is What You Should Understand

It’s not exactly a secret that drugs are bad for you. They can ruin both your body and your mind if you get addicted to them.

Drugs can also ruin your relationships with your family members and your friends. They can make it difficult for you to hold down a job and make it impossible for you to achieve whatever dreams you might have.

Yet, despite all this, there are still so many people who use drugs.

So, why do people do drugs? There are a bunch of reasons for it.

Here are just a few of them

They Do It to Fit In

When young people use drugs, it’s usually easy to figure out why. Most of them do it to fit in.

They see their friends using drugs and they want to be a part of it. So even if they never thought about doing drugs before, they’ll sometimes give in to temptation and experiment with them.

If you’re wondering, “Why do people do drugs?”, this is often the simplest answer. Drugs make fitting in so much easier for some people.

They Do It as an Escape

There are many people who don’t like living the life that they live for one reason or another. They turn to drugs to escape from their life for a little while.

When you’re asking, “Why do people use drugs?”, you should consider what they might be trying to escape from. Drugs could very well help them deal with problems they’re having at home, at work, or at school.

They Do It to Deal With Boredom

Boredom is something that many people struggle with on a daily basis. They don’t have enough going on around them to keep their bodies and minds stimulated.

This is why people take drugs in some instances. They fill in the gaps in their lives with drugs so that they don’t have to sit around and be bored.

Many times, they also do it without thinking, “What is a drug addiction?”, which is why so many get addicted to drugs unknowingly. If you know someone who uses boredom as an excuse to do drugs, you should talk to them about how dangerous this can be.

They Do It to Relieve Pain

Another reason why people turn to drugs is to relieve pain that they feel. This can include both physical and emotional pain.

When these people are using drugs, it gives them an opportunity to put their pain to the side for the time being. They love the relief that drugs bring.

But unfortunately, this can lead to drug addiction if they’re not careful. They might start to develop a tolerance to their drug of choice and need more and more of it to stop their pain from coming back.

Why Do People Do Drugs? Everyone Has a Different Reason

There isn’t one surefire answer to the question, “Why do people do drugs?” If you asked the question to 100 drug users, you would get about 99 different answers.

If you have a family member or friend in your life who uses drugs regularly, think about why they might be doing it. It could help you to understand their drug addiction better than you do now.

The Top 8 Strains of CBD You Should Know About

5 Best Kuala Lumpur Attractions for Your Family's Next Vacation