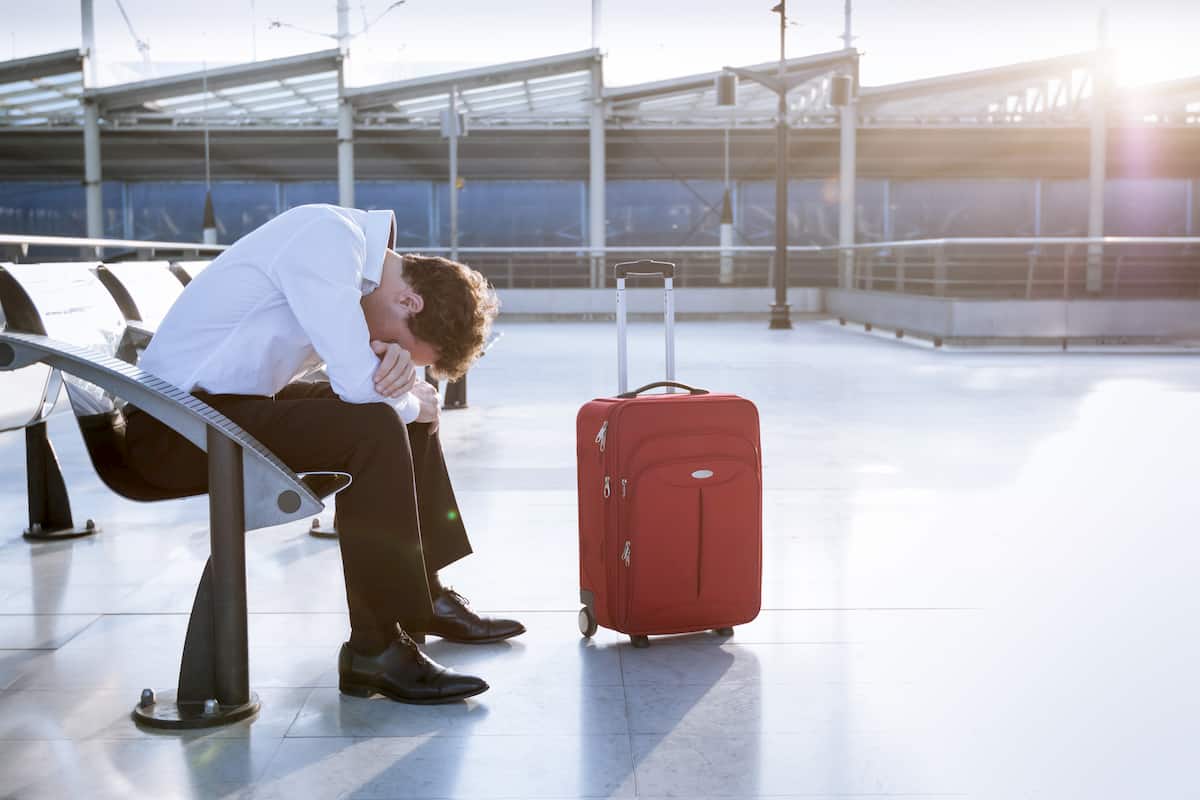 Why Do Flights Get Delayed?

It’s the news no one wants to hear when they’re going on vacation—your flight has been delayed.

When you’re excited and eager to get on your way, airport flight delays can be a big downer. But have you ever wondered exactly why do flights get delayed?

Airlines do their best to keep flights arriving and departing on schedule, but sometimes, flight delays occur for reasons out of their control.

Interested to find out more? If so, keep reading to learn about the most common reasons for flight delays.

Why Do Flights Get Delayed? Commonly, Due to Weather

Weather is a common reason for a delayed flight. Flight safety is regulated by the governing aviation body for each country, and they determine if the conditions are safe for a plane to legally fly.

If they aren’t, the flight will need to be delayed until it’s safe to do so. Flight weather delays are caused by high winds, thunderstorms, tornadoes, snowstorms, or even cloud cover.

Weather delays can be frustrating, as you often don’t know how long they’ll last. However, the airline should keep you updated through all stages of the delay.

Sometimes, a flight delay is due to incoming passengers transferring from another flight. For example, if 20 passengers are booked on a flight, the airline decides to hold their connecting flight, so that they can make it.

The cost of holding the flight is often less than the cost of rebooking 20 passengers on another flight. Or, if there are only limited flights left for the day, that way the passengers can make it.

In a huge airport such as LAX, over 1,600 flights pass through each day. It’s up to the air traffic controllers to tell pilots when they can land and take off—if the runways are backed up, they may need to delay flight departures or ask incoming flights to remain in a holding pattern above the airport until their allotted landing time.

It’s a thankless, tough job, but an important one for keeping the airport functioning.

Airplanes are huge, complex pieces of machinery, with thousands and thousands of moving parts. When something goes wrong with part of the plane, this leads to flight delays.

Technical and mechanical issues can cause delays as the airline needs to wait until the engineers working on the plane have deemed it safe to fly.

While plane delays due to mechanical issues can be frightening, as no one wants to fly on an unsafe plane, the issues aren’t always related to the plane’s ability to fly safely.

Sometimes, the issue can be one of passenger comfort and amenities. For example, if there’s an issue with the in-flight entertainment system or the lavatories, the airline would rather fix these before taking off.

If the issue is a larger one that can’t be fixed right away, the airline may need to find a replacement plane for the flight. Unfortunately, this can often lead to lengthy delays.

If you’ve been delayed on a flight, it’s important to know your rights as a passenger. Each airline is different, but with Lufthansa flight delay compensation, you may be eligible for compensation if your flight is more than three hours late and you’re traveling within the EU.

Sometimes, airline delays and even flight cancellations are due to employee strikes. Most airline and airport staff are unionized and are legally able to exercise their right to go on strike.

Strikes are often due to disagreements over pay, benefits, or working conditions. If there are strikes within your airport, it’s helpful to get to the airport as early as possible, as low staff numbers may mean lengthy delays during check-in and security.

If the flight crew on strike, the airline may not be able to fly until they can reach an agreement or find an alternate crew for the flight.

At airports, safety and security are the number one priority for both passengers and staff. Occasionally, a flight delay may be due to a security concern.

Before luggage is boarded on a plane, it goes through an x-ray machine, ensuring the contents are safe to travel. If there are any red flags with any of the bags, they may need to be searched manually.

Although most security concerns turn out to be false alarms, the security process for luggage can sometimes slow a flight down, if the plane needs to wait for all the bags to be checked and loaded before take-off.

As a traveler, you can help speed up this process by familiarizing yourself with the airline’s rules on what you and aren’t allowed to fly with. Common items that usually aren’t allowed in checked baggage include flammable items like matches, certain types of film, and medications (take them as carry-on instead).

Late arrival of flight crew from another incoming flight can occasionally cause delays. With airline scheduling, crews are assigned to each flight.

If that crew is arriving from another city and their flight doesn’t arrive on time, this pushes back the departure time of their next flight.

Or, the plane itself may be late arriving. After it arrives, more time is needed to clean the plane, prepare for the next flight, and refuel, so this adds more time to the delay process.

Why do flights get delayed? Hopefully, after reading this article you now have a better understanding of why you may have a delay next time you travel?

If your flight is delayed, what can you do? Although it’s a stressful and difficult process, the best thing to do is remain calm.

It’s out of your hands, and remember you will get to your destination as soon as possible! Use the extra time in the airport work done, read a book or catch up on news, or enjoy a drink and a bite to eat.

Stay near your gate so you can hear announcements and updates and soon you’ll be on your way!

Was this article useful? If so, please browse some of our additional content.

Good Cannabis vs Bad Cannabis: How to Tell If Your Weed Is Good 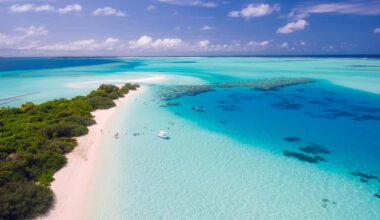 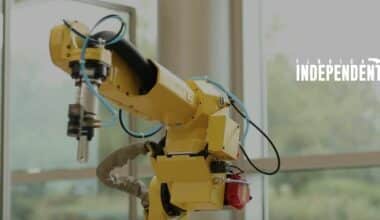 Read More
Table of Contents Hide What About A Comfortable Bed?A Table And Chairs That Can Be HiddenWatching TV Will…