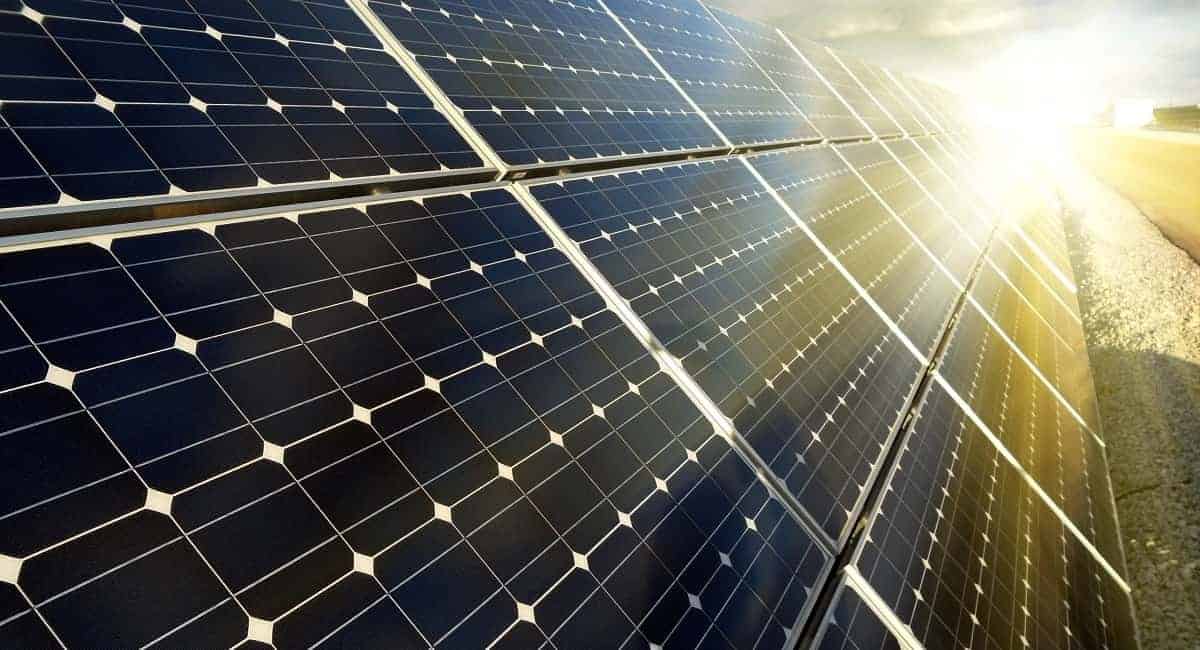 Who Turned on the Lights? 10 Cities Who Are Leading in the Solar Power Lights Game

It’s fun to watch as solar power lights up our world. Many cities are proudly leading the solar power game as innovation continues and installment costs drop.

But before look at the intelligent ways these cities are implementing this truly renewable energy source, let’s make sure we know what is solar power.

Simply put, solar power is energy from the sun that is converted into either electrical or thermal energy. But how does it work?

Here Are a Few Ways to Harness Solar Power

All of these ways lower costs and save energy exponentially over time.

Why Are Solar Power Systems So Important?

It’s better for the environment. It’s entirely renewable. Here are some solar power facts to back it up:

The list goes on. But let’s get to the fun part and check out 10 innovative cities that are leading the solar power game.

Here Are 10 Cities That Shine Bright with Solar Power Lights

Los Angeles is one of the domineering cities in solar power systems. Furthermore, it provides incentives such as net metering and a 30% tax credit to its residents.

The average payback time is 7 years in LA, which isn’t bad considering the upwards of a 25-year warranty that many solar panel installers provide.

Honolulu has set a goal for itself of achieving 100% clean energy by the year 2045 and its well on its way to doing so. With so much sun, the possibilities are endless.

Currently, its airports are working on over 900 conservation measures. The panels at Honolulu’s airport alone are meant to cut energy costs by over half.

The estimated cost of savings for a single-family home using solar power in San Diego is over $40,000 after a 20-year period. And in such a sunny city, why not harness the power of one of the biggest stars in our universe?

Many San Diego residents are going solar, determined on saving money and reducing their carbon footprint.

The word is out and you heard it here! The city of lights is going solar! And because of Las Vegas’ endless sunshine, if your home is south-facing, you might only need 27 solar panels to power your home.

Solar power also creates more jobs. Nevada alone can attest to over 6,000 jobs being added to the market as a result of solar power demand.

Solar power in Arizona helps to produce 6% of all power used in the state. That may not seem like a lot, but the state’s use of solar power is growing, with Phoenix leading the way.

A new proposal is working toward 80% clean energy by the year 2050.

Despite not necessarily being a “sunny” city, New York is determined to make use of nature’s energy available under the sun.

With high-rises and its shadowy nature, New York is still committed to reducing its carbon footprint.

Currently, solar panels are being installed on top of brownstones, affordable housing, and warehouses.

Prices for solar panel systems have dropped by 64% over the last 5 years. With over 300 days of sunshine on a yearly basis, this Mile-High city is the perfect candidate for going solar.

Like many states, Colorado offers net metering and tax incentives for those using solar power systems. Furthermore, it’s one of the first states to make community solar available so that those who rent can still make use of solar power by signing up to draw energy from an off-site solar power source.

The city has more than 161 watts of direct current solar power installed. It’s made a 37.6 increase from 2016. Over half of those megawatts were installed through its residential and commercial rebate program. Just one of those megawatts has the ability to power 2-300 Texas homes.

Entergy New Orleans started a program that installs solar panels on low-income family homes. In addition, the program offers $30 off power bills for those customers every month, regardless of weather.

Wattage generated by solar farms in Utah is strong enough to power 300 homes. In addition, about 35,000 homes generate their own power from their own panels. There are plans to continue building more solar farms and to continue growing and going solar well into the year 2040.

Where Can You Start?

Would you like to make a difference in your own home, town, city, or state?

These 5 towns take pride in being 100% powered by renewable energy.

Each of these towns started small and determined. As a result, they’ve been able to make themselves 100% dependent on renewable energy.

So What Can You Do in Your Own Home?

These mechanisms can still be daunting and costly for some. But there are ways you can start small with minimal damage to your bank account.

Here Are A Few Ways You Can Generate Some Sustainable Power on Your Own:

Thinking about panels and saving money years down the road can be too big of an undertaking for many people. But there’s nothing wrong with starting small and reaping some of the benefits of our great sun.

Does It Make You Want to Move?

The world is changing technologically and environmentally. With fossil fuels and pollution and demand for energy haunting our future, renewable energy is the way to go.

Thankfully, many cities across the world are on board to make a difference. With many towns and cities being almost 100% dependent on renewable energy, the future is looking brighter.

And solar power doesn’t have to start big with solar panels. You can start small, in your own home, by buying solar power lights for less than $100.

Does talking about these ground-breaking cities make you want to go on a vacation? Check out our tips for things to remember to do before you leave your home.

Welcome to the Office: What You Need to Know About Office 365 Premium 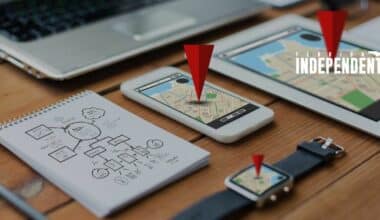