Elon Musk officially took over Twitter in October after paying about $44 billion for the social media platform. And pretty much right away, he started making sweeping changes.

Musk fired almost 4,000 Twitter employees shortly after his takeover was complete. He also revealed that he was going to let some of the people who had previously been banned from Twitter back on the platform.

Continue reading to find out. 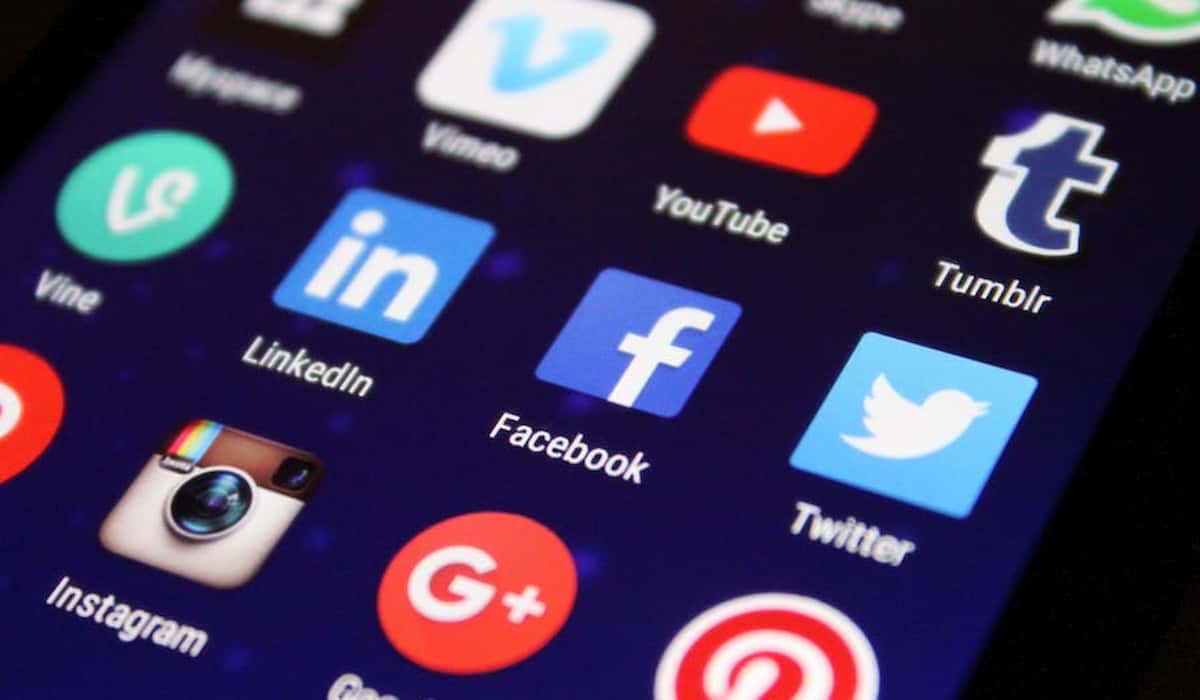 First and foremost, all of the public figures who are on Twitter are entitled to a Twitter checkmark, just like they were before Musk took over the platform. This includes everyone from celebrities to politicians.

Many members of the media can also get a Twitter checkmark to show that they have a verified account. According to Musk, Twitter is conducting reviews on those with checkmarks to make sure they’re public figures who deserve them.

Outside of allowing public figures to have Twitter checkmarks, the new Twitter is also letting those companies who would like to have them to get these checkmarks. This is to help people properly identify the official account of different companies. Many companies on Twitter already had these checkmarks. But there are always new companies signing up for the site, and they will be able to get checkmarks to distinguish themselves from all the other accounts out there.

The biggest change that Musk made to the Twitter checkmark system is that he has now set up a new system that allows anyone (and we do mean anyone!) to pay for checkmark privileges.

As long as you’re willing to pay $8 per month, you can get access to what is called Twitter Blue, which will give you a Twitter checkmark. There has been some discussion about whether this should be a blue checkmark like the traditional checkmark or a grey checkmark to set it apart from that checkmark. But either way, those who have the means to pay $8 per month can get a checkmark even if they aren’t a public figure or a company. You can visit bv.world to keep up with ongoing news surrounding Twitter and other business ventures.

Will You Be Trying to Get a Twitter Checkmark?

It used to be almost impossible for a regular person to get a Twitter checkmark. Twitter was notoriously stingy when it came to who they allowed to have one.

But with Elon Musk leading the charge, the Twitter checkmark is now taking on a whole new life of its own. Are you going to get in on the action and sign up for one? It could change the way you use Twitter forever.

Browse through our other blog articles to learn more about what’s happening in the tech world.

What To Wear To Pilates?

5 Reasons Why You Should Buy Diamond Jewelry 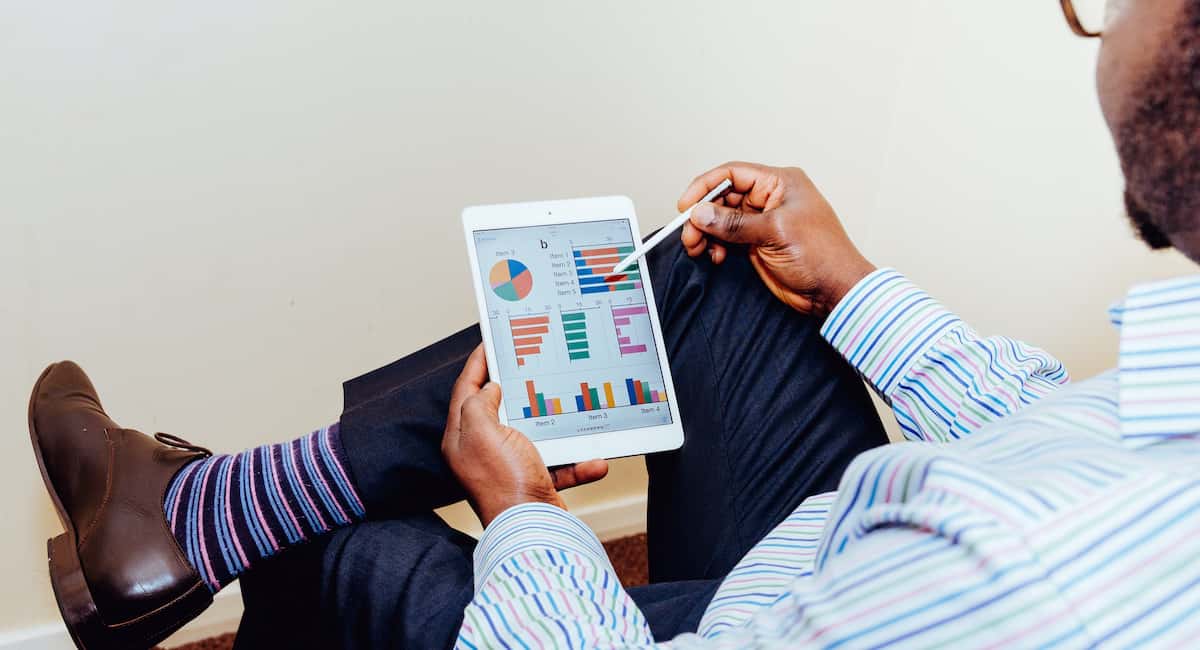 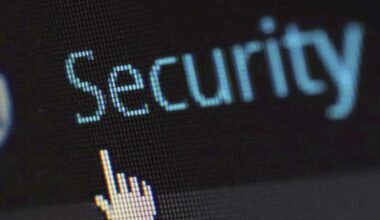