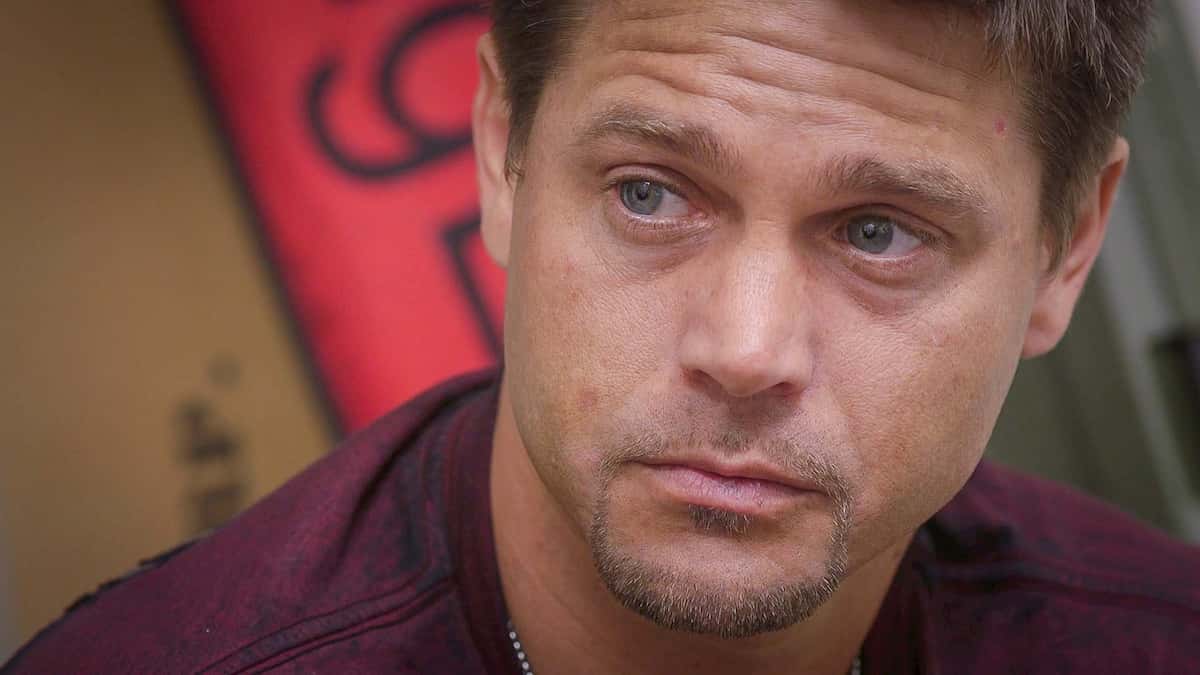 With enforcement of previous legislation aimed at cracking down on pill mills in Florida at a standstill, Attorney General Pam Bondi called on the legislature Thursday to toughen laws even more.
0
Shares
0
0
0
0

With enforcement of previous legislation aimed at cracking down on pill mills in Florida at a standstill, Attorney General Pam Bondi called on the legislature Thursday to toughen laws even more.

Bondi announced a series of recommendations to the legislature for cracking down on the trafficking and diversion of prescription pain pill medication, a scourge law enforcement and politicians have said is an epidemic that rivals the spread of crack cocaine in the 1980s.

The attorney general called on the legislature during session next month to enact a series of laws to crack down on pill mills, traffickers and unscrupulous doctors. Among the proposals:

“Our state needs a unified effort at every level to eradicate Florida’s pill mills,” Bondi stated in a press release. “We are working with state and local law enforcement, as well as our federal partners, to curtail the dangerous dispensing and abuse of prescription drugs.”

But how will Bondi’s call for legislative action this session be met? Laws placed on the books last year continue to go without enforcement. Also, legislation enacted nearly two years ago for a computerized drug monitoring system throughout the state still has not been implemented, and is in peril due to a lack of funding.

Legislators have their work cut our for them this session in dealing with the prescription drug “crisis” plaguing the state, according to state Sen. Mike Fasano, R-New Port Richey.

Fasano has been outspoken that combating pill mills in the upcoming session should be a top priority for the legislature. And there is a lot of work to be done, he says.

Last year, then-Gov. Charlie Crist and the legislature touted the passing of a bill said to crackdown on pills mills.

But enforcement of many of the requirements of the bill has ground to a halt amid red tape, which the legislature will have to undo before the Florida Department of Health can proceed to give the laws teeth. Health department officials did not respond to requests for comment on this story.

Most of the enforcement aspects of the bill, such as inspections, have not begun. Fasano said health department officials have, however, denied around 200 requests for permits for clinics since the bill passed.

Enforcement first took a hit when the legislature overturned Crist’s veto of House Bill 1565, which requires the legislature to review the enforcement of rules in new legislation if they are projected to cost more than $1 million over five years.

That delayed the Florida Board of Medicine’s efforts to adopt rules for doctors to get in line with the new legislation till last month. Now those rules have been completed, and need to be adopted by the legislature for enforcement of the bill to finally take effect, Fasano says.

“It needs to happen fast, but it’s just not happening fast enough,” Fasano says of the lack of enforcement. “We need to make sure we do the things to make moving forward possible.”

Then there is the nearly 2-year-old legislation passed for the creation of a prescription drug monitoring system designed to prevent doctor- and pharmacy-shopping. The law would create a database for the medical community to use to monitor who has received pain medication in the state.

The funding to implement the system has been raised through private donations, but the programs operations remain unfunded, according to Fasano.

“We have got to find a way to fund this program to prevent the kind of doctor shopping that fuels this crisis,” Fasano says.

As the gap between rhetoric and enforcement remains wide, Fasano says progress on some programs — specifically the drug monitoring system — may have been slowed by Gov. Rick Scott’s closing of the Governor’s Office of Drug Control upon taking office. Scott’s office did not reply to a request for comment on this story.

“That office did a lot of great work, especially on the drug monitoring program. I was really sad to it closed,” Fasano says.

PPolitics
Florida Republican Marco Rubio won the race for the U.S. Senate with a wide margin — one of…
PPolitics
Read More
A coalition of Florida teachers and PTA organizations are opposing a K-12 education bill filed by state Sen. Lizbeth Benacquisto, R- Fort Myers, and known as Parent Empowerment in Education.