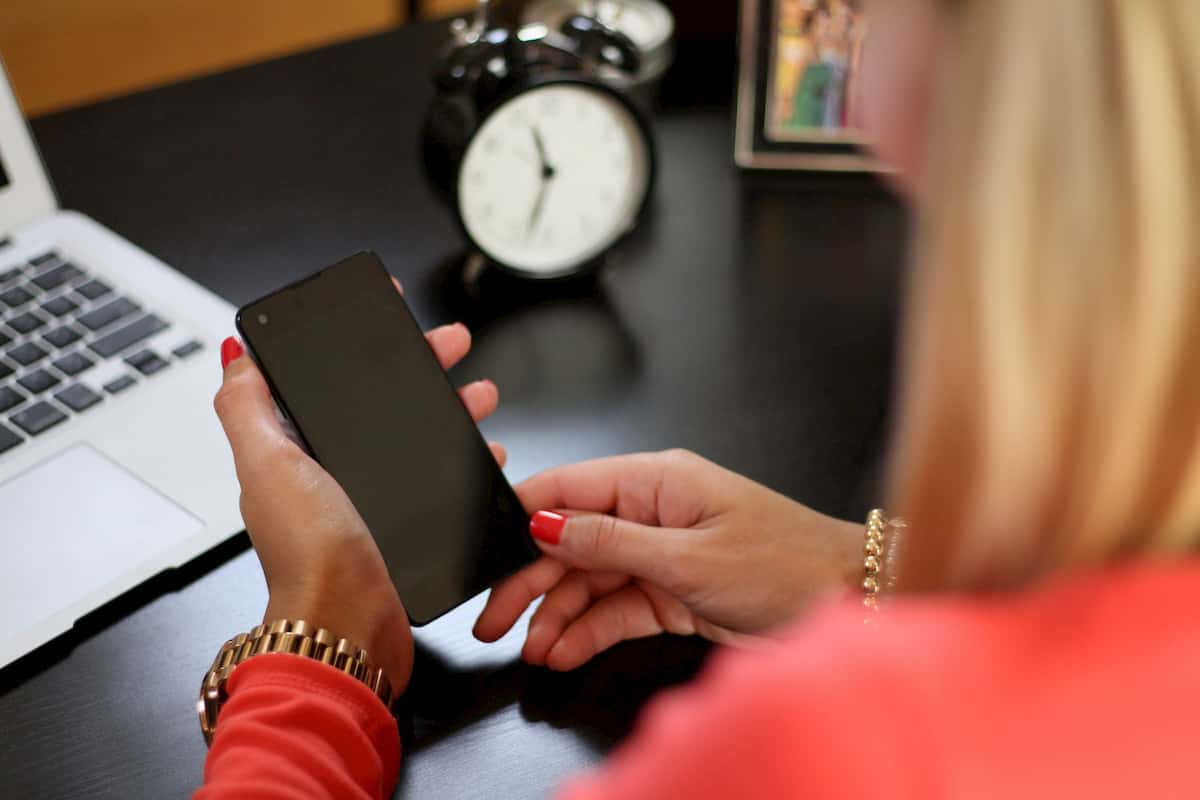 You’ve probably felt the feeling of paranoia before: is your phone listening to you?

If you’re like many people, you might be having a conversation about some sort of product only to hop online a few days later and find a targeted ad for that kind of product appearing on your phone.

Has Siri, your phone’s friendly virtual assistant, recorded your information, and sold it off to advertisers? If Siri is listening, what does that mean for how you should use your iPhone?

Read on and we’ll walk you through everything you need to know.

You’re in good company though when it comes to being paranoid about what Siri is hearing and isn’t hearing, as the U.S. Congress also became concerned about what the virtual assistant might be recording when we aren’t paying attention.

However, when Congress asked Apple to share some information, the answers provided were not what many expected. These answers may quell your fears about Siri. They also, however, may make you more paranoid than ever.

So, is Siri always listening, sitting in our pockets, and taking virtual notes? The short answer is no. Siri and the iPhone in general are not set up to be constantly listening. Instead, Siri has the ability to be activated by various voice commands.

The iPhone has a very small amount of space dedicated to holding audio and only audio recorded after the ‘hey Siri’ command is given.

Where does this audio go? It is, as you may have guessed or feared, sent straight to Apple. However, it is disconnected from your number and information upon being sent and arrives at Apple anonymously. Here, it is used in customer research as Apple continues to develop its products.

What About Accidental Activations?

Have you ever shouted out to a family member in the other room and accidentally activated Siri? It goes without saying that the activation of the listening feature is not perfect. Something as innocuous as the pulling of a zipper has the possibility of turning Siri on.

In these moments, it is entirely possible that Siri is capturing snippets of private conversation and sending them to Apple HQ. According to a whistleblower speaking to The Guardian, it is not uncommon for these accidental snippets of conversations to end up in front of Apple employees.

However, with separation from one’s Apple ID, these snippets of pointless conversation can’t be traced back to the individual. On top of that, only about 1% of all Siri recordings are sent back to Apple to analyze, meaning the odds of actual precious information being released are slim to none.

Can 3rd Party Apps Record You?

You have a large number of different apps on your phone if you’re anything like the average iPhone user. Can these apps activate Siri’s listening features on their own and capture your conversations?

They can, but only if you allow them to. Third-party apps require express consent from the iPhone user before recoding can take place. In order to get this consent, the app must tell the user exactly what these voice recordings will be used for AND they have to indicate when the app is and isn’t recording.

This is all well and good and likely enough to quell your fears about third-party recording.

There is one small note of concern however: it’s unclear how well Apple actually monitors these apps and ensures their compliance. Once an app is in the Apple Store there’s little oversight on it from Apple’s team, meaning updates could be made to get around these regulations.

Concerns of this sort have made to Apple and they’ve ensured audience they’re on top of things, but there’s no way to know for sure outside of this word of confidence.

Can You Trust Your Phone?

We all have a shaky relationship with the technology that pervades our lives. The overlap of accessibility and privacy will continue to become difficult to manage, but the bottom line, for now, is that Siri likely isn’t too much of a private eavesdropper.

Apple seems to be taking as many steps as possible to ensure that Siri isn’t spying on our private lives, and there are many policies in place to help ensure this reality. However, it’s best to use caution above all.

If you’re having a conversation with sensitive information, maybe think about leaving your phone in the other room for a few minutes. We can still step away from this technology, tuck it away, and step outside. Who knows if that will still be the case in the future?

Do We Know If Siri Is Listening?

It goes without saying that our phones, to some degree, listen to our speech patterns. Siri is listening and looking out for key phrases so she can hop into action. However, there are many policies and procedures Apple has put into place intended to keep user privacy a priority.

As far as we can tell, the paranoia we have about our phones selling our interest to advertisers is overblown. Most likely, that information comes from other online sources. It is important, though, to stay vigilant about these matters of digital privacy long into the future.

Have more tech questions? Keep scrolling our blog for more.

Bathe in Style: A 9 Step Guide to Renovating Your Bathroom 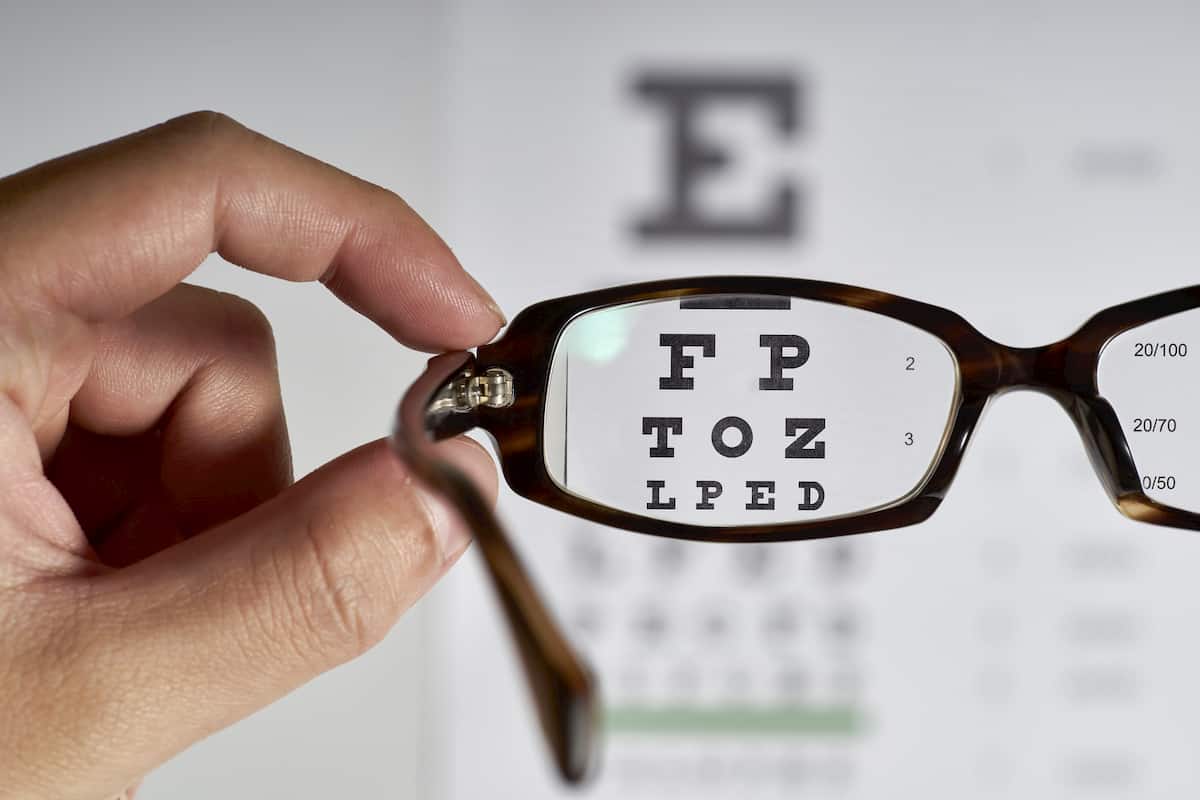