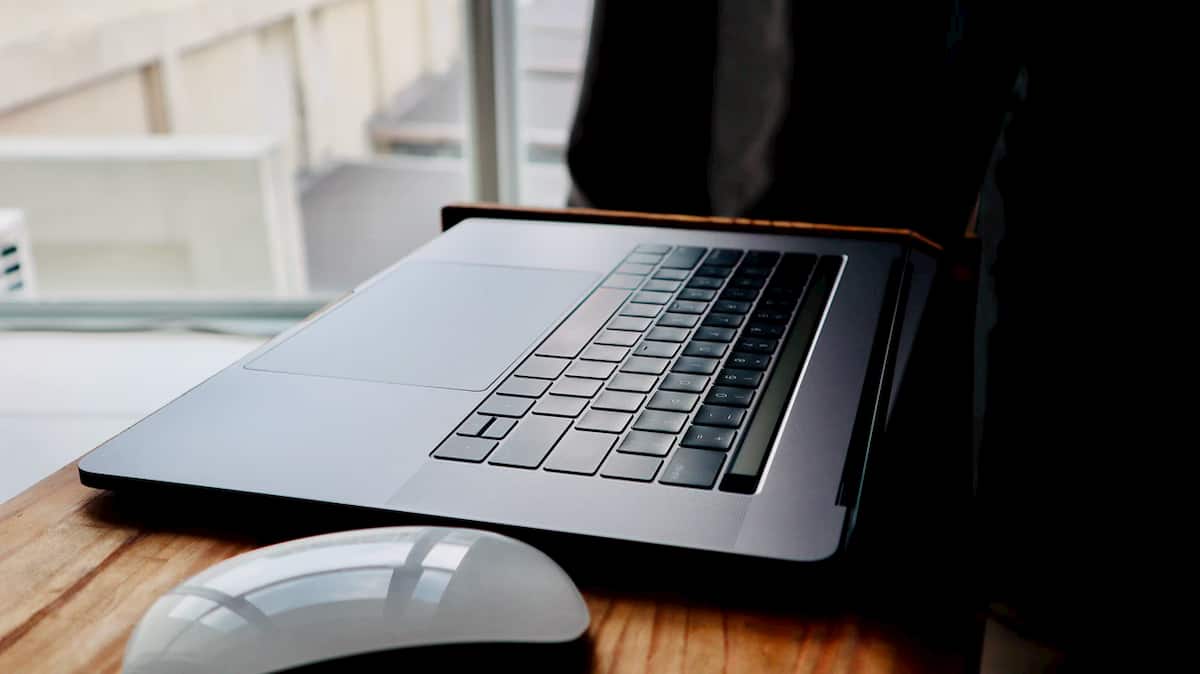 Where Can You Play Online Poker in the USA?

There has been quite a lot of talk about online gaming and sports betting of late. From the NHL’s widespread acceptance of betting to the establishment of online casino platforms in multiple states, this is an industry that’s set to boom for many years to come.

But what about online poker in particular? An industry that was once frowned upon here in the USA is now enjoying its heyday with many states now pushing to pass legislation allowing the game.

With this in mind, we took a quick look at the situation both here in Florida and across the USA to check what the whole fuss is about.

There’s no doubt that New Jersey is the current home of online poker here in the USA. This is the state that introduced a regulated online industry as far back as 2013. To say it paved the way for both online poker and the sports betting industries here would be an understatement.

The state is home to the US base of operations for some of the industry’s heavyweights such as 888poker that was one of the very first operators to offer legal online poker services in New Jersey.

New Jersey was not the first state to legalize online poker and gaming. That was Nevada back in 2012, with Delaware following shortly after. However, it was New Jersey that challenged the ban on sports betting, which had a massive knock-on effect for both betting and the online casino and poker industries. In the end, the Supreme Court ruled in the state’s favor and the floodgates were opened.

The ones that followed

Not long after the 208 Supreme Court ruling, Pennsylvania soon followed New Jersey’s lead and introduced its own regulated online poker industry. Several other states have intimated that they too will discuss the possibility of an iGaming industry, but only West Virginia and Michigan have made actual moves towards legislation.

West Virginia has made provisions within their existing gaming laws to allow for regulated online casino industry. However, residents of the state are still waiting for the state-regulated platforms to start hosting games. One of the issues is that with a sparse population of only 1.8 million, there may not be enough traffic for the sites in question.

Michigan residents are facing the same issues as they wait for their online platforms to begin operations. However, the state authorities in the Great Lake State have been working on legislation that will allow for interstate compacts, letting poker operators share traffic with other states like in the agreement between Nevada, New Jersey, and Delaware.

Will Florida ever have an online poker industry?

Believe it or not, the state of Florida could have been one of those trailblazers we mentioned earlier. Way back in 2011, the state had almost pushed through legislation to establish a regulated poker industry. It had a lot of promise and was touted as a major tax dollar earner for the state.

Unfortunately, things didn’t quite work out, and the legislation was shelved for future consideration. Almost a full decade later, nothing has been done about it. This is in part due to the significant pushback from the state’s tribal casinos. The Seminole tribe would be most reluctant to loosen their firm grip on the local gaming industry and with good reason. It’s a considerable revenue generator, after all.

Another potential roadblock is the fact that in 2018, 70% of Florida’s electorate voted to place the future of gaming within the state in the hands of the voters. What this means is that if the state were to push through the 2011 legislation, a referendum would be required and the people would decide. All well and good if the people want online poker, but it could go either way.

Sports betting is a hot topic right now. It has the potential to be one of the biggest industries in the USA in terms of revenue generated, although it will always lag behind the healthcare industry in that regard.

And where there’s a lot of money to be made, you’ll see states rushing to pass through legislation and get those tax dollars rolling in. While this won’t have an immediate impact on the online poker industry, the long-term effects could be significant.

The legalization of sports betting and mobile sports betting has heralded a shift in attitudes towards wagering gaming and even the popularity of sports apparel. Once conservative states realize that betting isn’t all that bad after all. In fact, the tax generated by regulated industries can be put to excellent use by improving infrastructure and state-funded resources.

Those states without a regulated industry are losing tax dollars to offshore iGaming companies. Once the dust has settled on the sports betting industry, we fully expect states to take note and follow New Jersey’s example by allowing only state-licensed operators to provide online poker services within the state lines.

So where can you play online poker right now?

Many states don’t have specific laws prohibiting online poker specifically and this is how offshore gaming operators have been allowed to flourish.

However, if you’re looking for legal, state-licensed online poker platforms, then you’ll find them only in New Jersey, Nevada, Delaware, and Pennsylvania. You will soon find them in West Virginia and Michigan too.

Even though there are currently only four states with operating platforms and two on the cusp of a full launch, we fully expect to see many more states join the industry soon. Let’s just hope that Florida is one of them.

How to Stay Safe While Moving During the Covid 19 Pandemic.

Florida Auto Dealers Concerned Over Inventory Shortage: What This Means for Car Buyers