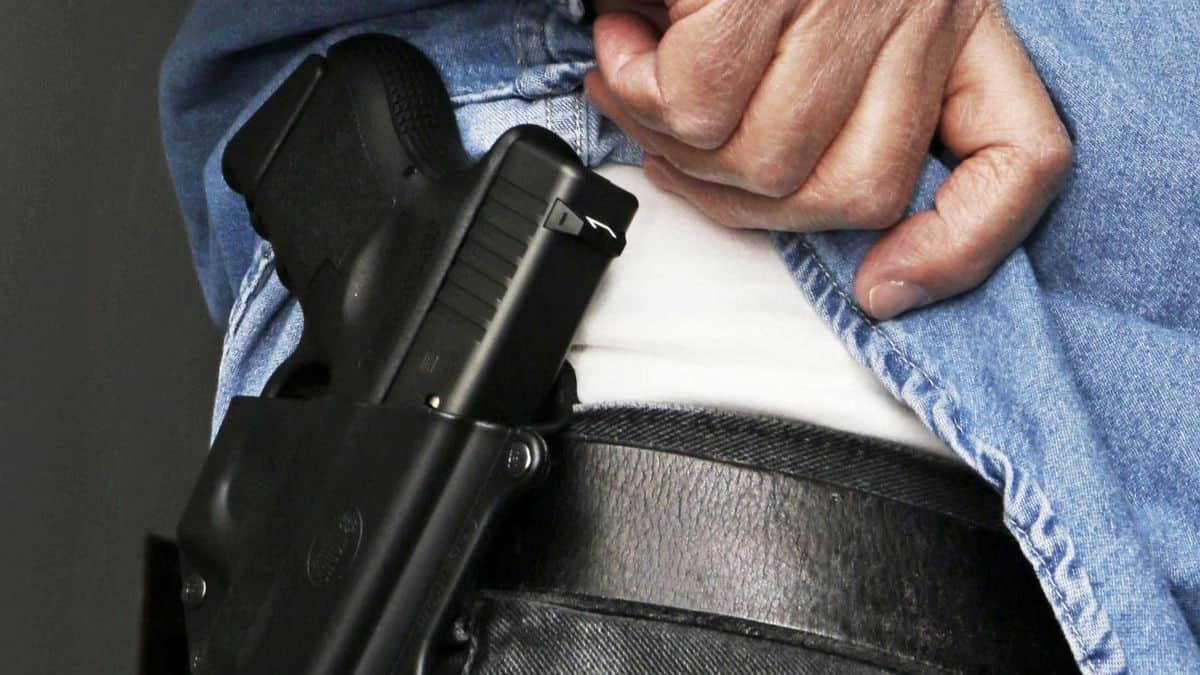 Know When You Can Conceal Carry A Weapon In Florida

Although the second amendment provides the right to own guns in the United States, the law at the state level impacts the type of weapon you can own and carrying the weapon in public. Businesses like 80 Percent Arms have started the trend of owning custom-built firearms to ensure privacy, however, carrying firearms still comes under the scrutiny of the law. Florida is one of those places where people take the second amendment seriously, so let’s take a quick look at the laws pertaining to concealed carry in Florida.

Are you able to open carry firearms in Florida? 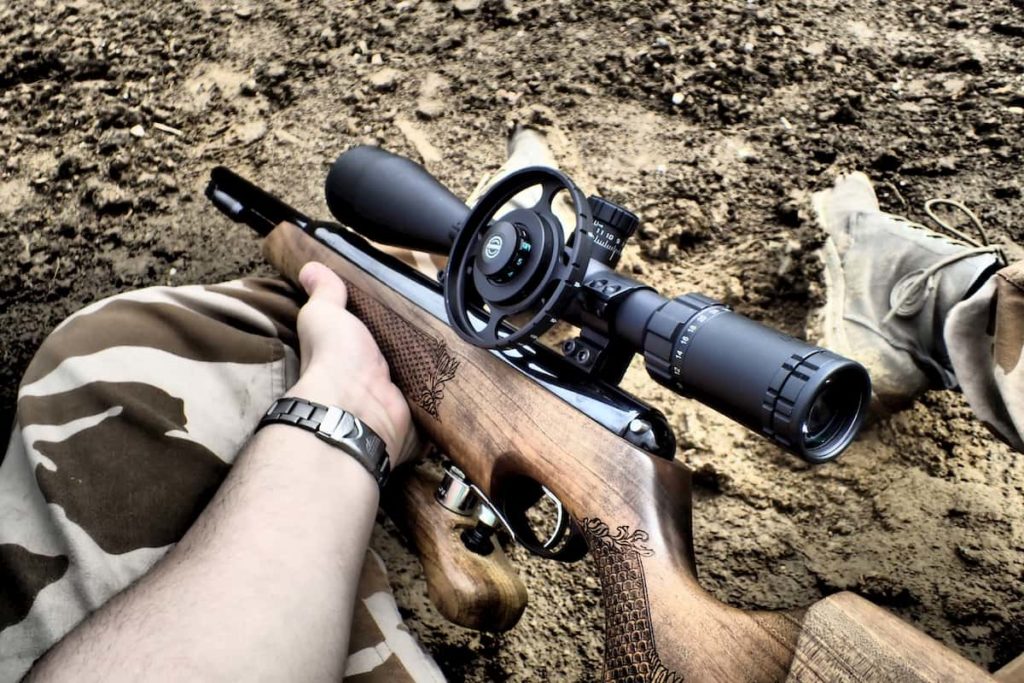 The United States gun law allows its citizens to own firearms for their protection, however, the same constitution has given states the right to restrict gun usage to certain extents. For example, open carrying firearms is against the law in the country, however, certain states allow concealed carrying of firearms for personal protection. The court of Florida has given its verdict on the situations one can conceal carry firearms in Florida.

Concealed carry of firearms without a permit 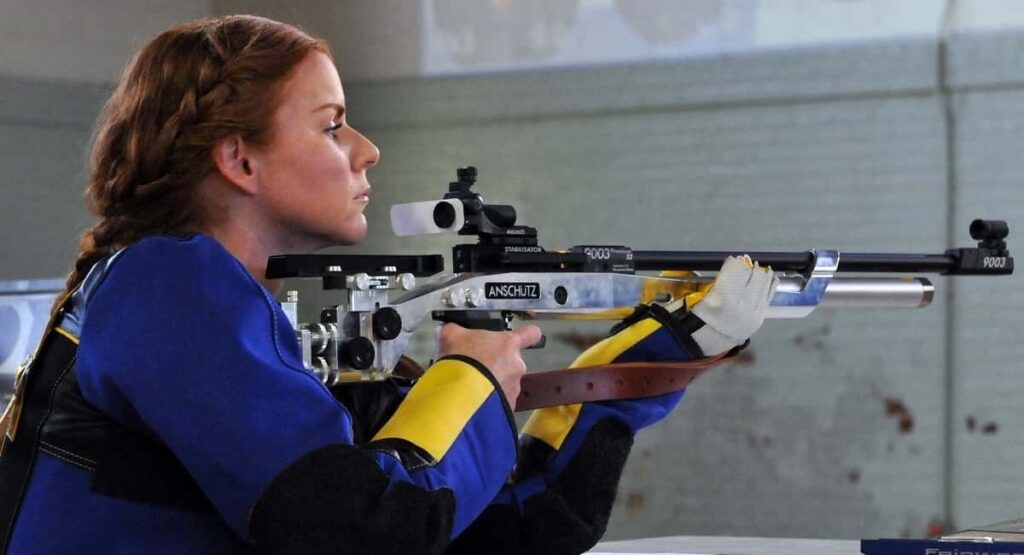 If you do not have a permit to own firearms, there are certain situations where the state of Florida allows its citizens to carry firearms and these are as follows.

It is to be noted that if you are found without a concealed permit and you conceal carry a weapon, you may be charged for a misdemeanor of the first degree. If you’re found to be concealing a weapon under your shirt and do not have a concealed weapons permit, the charges can start with one year in prison or more depending on the situation.

Benefits of a concealed firearms permit

The concealed firearms permit allows its users to show the weapon in public for a brief period to another person. However, this needs to be in a non-threatening way. Many people take advantage of this and flash their weapon at another person to give them an initial warning that they are armed. This ensures that the situation is not further escalated if the other person had an intention of robbing or causing harm.

You can carry your firearms concealed in public with a permit however, even with a permit there are certain places that you can not conceal carry a weapon. Some of these places include the following.

How To Trade If You’re In The USA

How Does A Post-Covid World Suit Society’s Most Vulnerable? 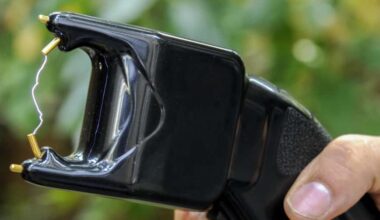 Read More
Is it legal to carry a taser? Do you need a license or permit for carrying a taser? Read on to learn the laws surrounding tasers here.
LLaw 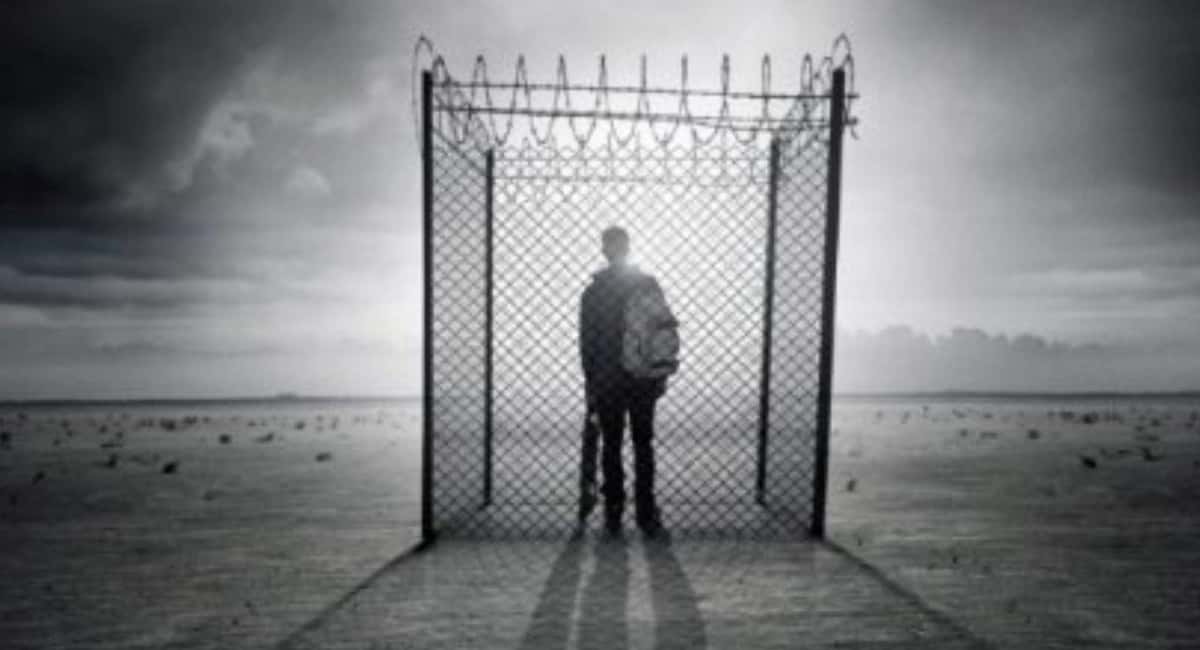 Read More
What we do when we’re younger can affect what we do later in life. Some young people think…