When is Crappie Season in Florida

Understanding the best time for crappie fishing can be quite a challenge as much as fishing is an exciting activity. Crappie feed in large groups, but they move all the time, making it hard to spot them.

Crappies are typically aggressive, a trait that makes them challenging to catch. Even if you have a fish finder, you can still find it hard to catch crappie as they are always in motion. This is why you need to know when best to catch them and take home a good yield.

When Is The Best Time To Catch Crappie In Florida? Cooling temperatures are a prime opportunity for crappie, the speckled perch. The peak crappie season in Florida is November through April when the temperatures are lower and much more favorable for them to hit shallow waters.

Crappie season in Florida fluctuates, but with favorable conditions around winter, you can get a fruitful catch. If you go fishing before the winter season, you will find crappie high in the water column, therefore, challenging to catch. Summer is not the ideal time to catch crappie as the high temperatures deter them from coming up to the water’s surface. Crappie hides in deep waters, adding more to the challenge. Temperatures as high as 80 degrees are unfavorable for crappie, making them hibernate to cooler temperatures, deeper in the water.

Deep lakes have temperatures of 70 degrees in their deepest parts, making the conditions more favorable for crappie.

The best temperature for crappie to feed is between 68-75 degrees. Florida has many spring-fed rivers with slow-moving water where you can easily catch some crappie despite the temperature.

In Florida, the cold season starts in October and November when the water in the lakes begins to drop. The crappie moves to just about any part of the water due to the drop in water temperature. Crappie spawning in Florida happens during the winter season. They spawn in large numbers starting in January, and this can last until late March or early April.

Winter is the only time crappie comes close to the shore as they are offshore the rest of the year. The winter season in Florida is the only time you can catch a decent amount of crappie in the shallow ends.

Crappie catching during spring can be fruitful as there might be some left close to the shore. However, it’s around this time when water temperatures begin to rise, and you’ll have to go deeper as the hot summer approaches.

A thermometer would help check the water temperature in different parts of the lake. That way, you can target areas with conditions that crappie like.

Crappie fish is a popular target for most anglers in Florida, with winter being the ideal crappie season if you want to catch a decent amount of fish. However, you can still catch crappie in the other seasons; as explained above, but you have to put in extra effort to find their hiding spots.

Everything You Need to Know About Air Release Valves!

Pros And Cons Of Dental Implants 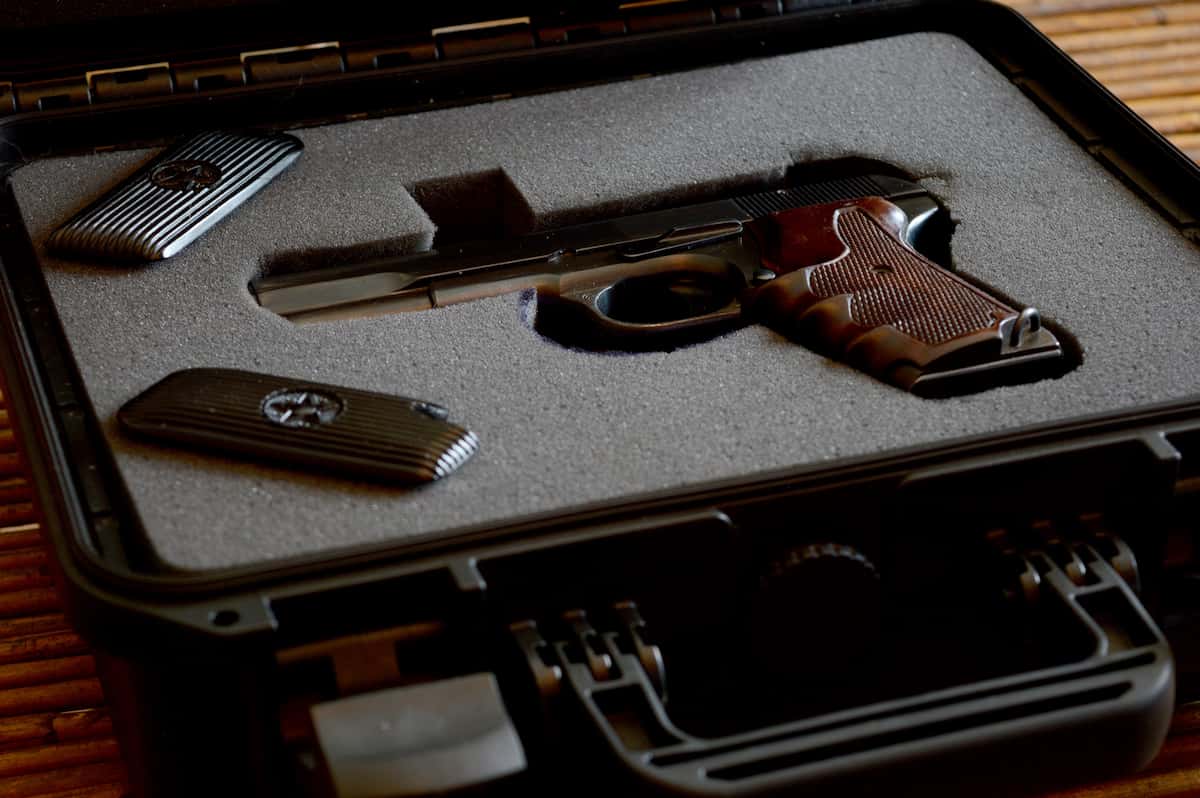 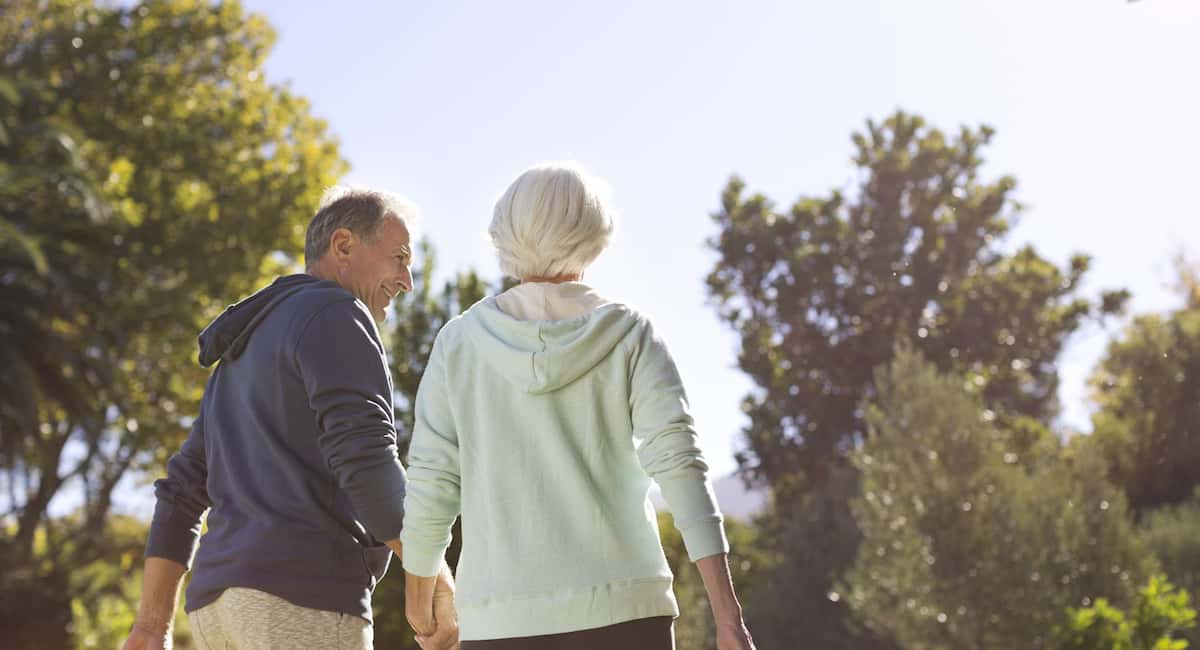