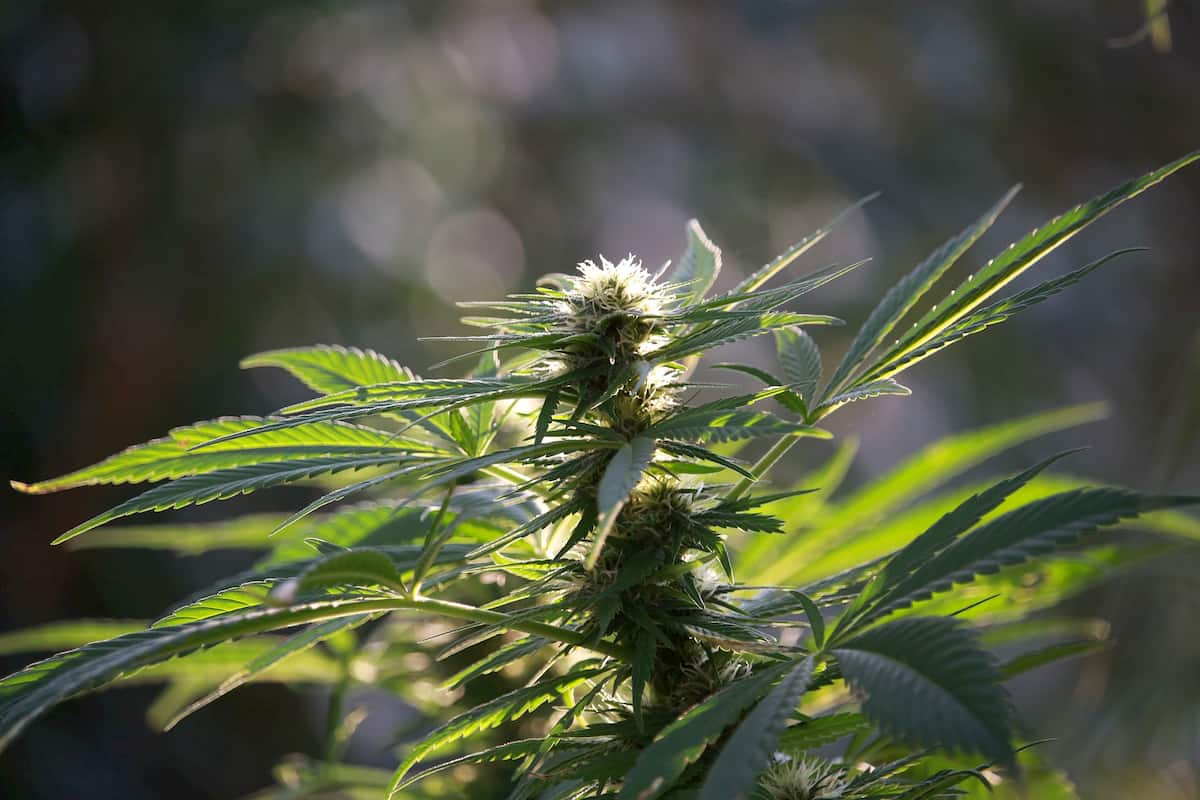 The Best Strains To Look For When Buying Wholesale Hemp Flower

As a lot of people already know, all goods tend to be cheaper when bought in bulk. That’s why the serious Hemp smoking aficionado should go ahead and buy their Cannabis in large quantities. Unless you feel like paying a whole lot of money, that plan will usually involve the services of a wholesaler like mrhempflower.

When buying quantities of a pound or more, it is highly important to ensure that the product is of high-quality. Sometimes, unscrupulous companies will sell low-grade stuff at a wholesale price. The buyer thinks they are getting a good deal until they smoke a little bit and realize that it’s too old, moldy, or just plain weak. Not only do you have to worry about that, but you also have to make sure that the Hemp comes from a strain that is worthy! With that in mind, let’s look at some of the best Hemp flower strains for the wholesale buyer.

This is one of the most popular and sought-after strains on the Hemp market. This is the case because Cherry Wine offers the best of both worlds. As the name implies, it has a smell and taste that is reminiscent of cherries. At the time, it has a distinct “spicy” flavor that some have described as being like cheese or pepper.

Cherry Wine is a hybrid of two other CBD-rich strains called “the Wife” and “Charlotte’s Cherries.” It is also guaranteed to contain at least 15.4% CBD, and in some cases, that number can be as high as 22%. Whether you are smoking for medical reasons or personal enjoyment, you can’t go wrong with this one.

Everybody knows about the benefits of CBD these days, but a lot of people haven’t yet discovered CBG. More properly known as Cannabigerol, this stuff might be described as the “stem cell” of cannabinoids. It is basically an undifferentiated cell that can become either THC or CBD. As such, it has the medicinal benefits of both.

In most Cannabis strains, the amount of CBG present is less than 1%. This is because most of it gets converted into THC or CBD as the plant grows. However, there are some new strains that preserve much more of their CBG, and White CBG is considered to be one of the best. With a content of roughly 10%, you can be sure that you’ll get what you need. If you are looking for high CBG levels, you might also want to check out a strain called “Jack Frost.”

When we start looking at lists of the best CBD-rich Hemp strains, this is a name that pops up over and over again. It seems to have been invented by a company called Oregon CBD, and they did so by crossing “ACDC” with “Early Resin Berry.” Like the first strain we examined, this one is very rich in CBD. Although the exact content varies, it usually tests between 14-16% CBD, so it’s definitely strong enough for the medicinal user.

The flavor of this strain is another big part of its appeal. It tastes like a mixture of fruit and pine, giving it a naturalistic and rugged scent. It makes you feel like a lumberjack and a jungle hermit at the same time, though some have complained that its flavor is too strong. Because of its high terpene levels, it does indeed have a potent taste.

This one is another mainstay of the CBD Hemp flower market and is even considered to be the top of the line by some. For those who are smoking recreationally, the mellowing effect of this strain is immediately noticed and appreciated. Further, it lives up to its name with a taste straight from the islands. As such, it is a great choice for tropical-themed gatherings. Not only that, but it makes a nice addition to a pineapple-based pork glaze.

Like a glass of punch, it contains a well-blended mix of fruity flavors. Speaking of punch, this one also packs a nice CBD payload, with its levels being somewhere between 18-20%. No one should be surprised to learn that this strain originated in Hawaii, where it remains extremely popular. This one is generally a Sativa strain rather than an Indica, so it shouldn’t put you to sleep.

No one seems sure as to the origin of this strain, but its name does seem to fit. Being a Sativa-dominant strain, Lifter tends to make you feel perkier and more energetic. At the same time, it still has that nice relaxing effect that many people enjoy. The flavor is sweet but subtle, so it’s good for those who don’t like a strong and overpowering taste. Instead, the limonene in these flowers will give them just a hint of lemony goodness.

In general, this one is preferred by daytime users because it doesn’t make them feel like taking a nap. It’s also popular among those who use CBD for pain/inflammation relief, so it might be a good choice for that purpose. Its CBD content is about 19%, so don’t let its milder flavor confuse you.

When selecting the type of Cannabis that you would like to buy wholesale, you really should consider your needs and expectations. If you are primarily interested in the health benefits of CBD, you will always want to choose a strain that is at least 15% CBD. If you are looking for a little bit of both, we would advise you to play the field. We hope that this short selection has given you a good place to start, and we invite you to come back anytime.

If you are more interested in the benefits of CBG, you’ll want to choose a strain that offers plenty of that. Recreational users, on the other hand, should choose strains that emphasize flavor and freshness. We hope that this short list has given you some good ideas, and we invite you to come back anytime.

The Express Guide to Moving to a New Country Alone

How to Buy During Black Friday? 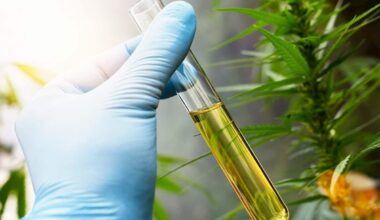 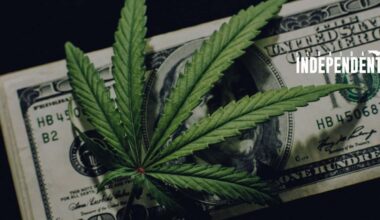 Read More
Table of Contents Hide 1. The Different Types of Insurance for Cannabis Businesses2. What You Need to Know…