What will the Florida GOP’s embrace of S.B. 1070-like legislation mean for November?

South Florida reporters and columnists are measuring the impact GOP support for Arizona-type immigration enforcement legislation would have on the November elections.

Republican Party candidates who won Tuesday’s primary elections have gone so far to the right on the immigration issue, that they may have shot themselves in the foot.

Look at what happened in Florida and Arizona, the two states with heavy Hispanic populations that held primary votes Tuesday for November’s mid-term congressional and gubernatorial elections.

In both states, some of the most closely watched Republican primaries were won by hard-liners who support Arizona-style anti-immigration laws, or by moderates who shifted to the right and backed tougher anti-immigration laws shortly before the vote under pressure from the conservative wing of their party.

How are these Republican candidates going to woo Hispanic voters in November?

[Ana] Navarro said the [Hispanic] leaders didn’t actively oppose McCollum as a result, but their lack of enthusiasm in the last weeks of the campaign translated into low Miami-Dade County turnout.

Opposition in Florida to an immigration bill that mimics Arizona’s S.B.1070 announced this month by state Rep. William Snyder, R-Stuart, and Attorney General Bill McCollum includes legislators from both parties.

Stanley calls on Crenshaw to return contributions from arrested lobbyist

OOldPolitics
Daniel Hay Lewis — who is not HIV-positive but was arrested by the Broward Sheriff's Office and charged with the criminal transmission of HIV — should be out of custody Tuesday or Wednesday.
OOldPolitics 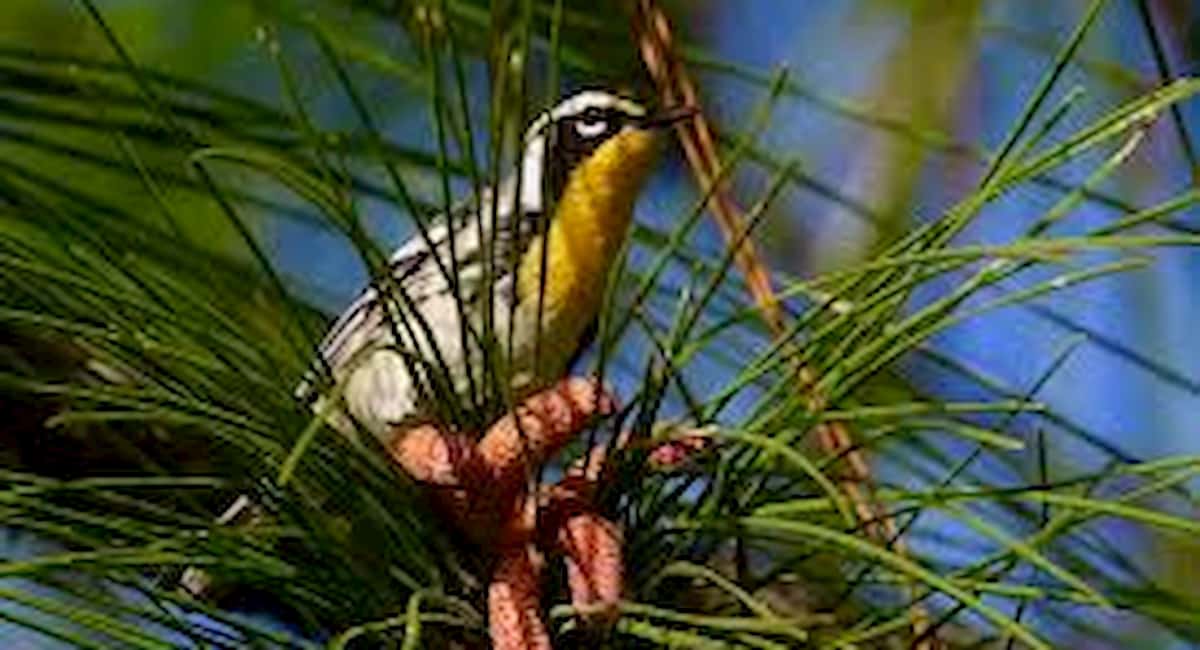