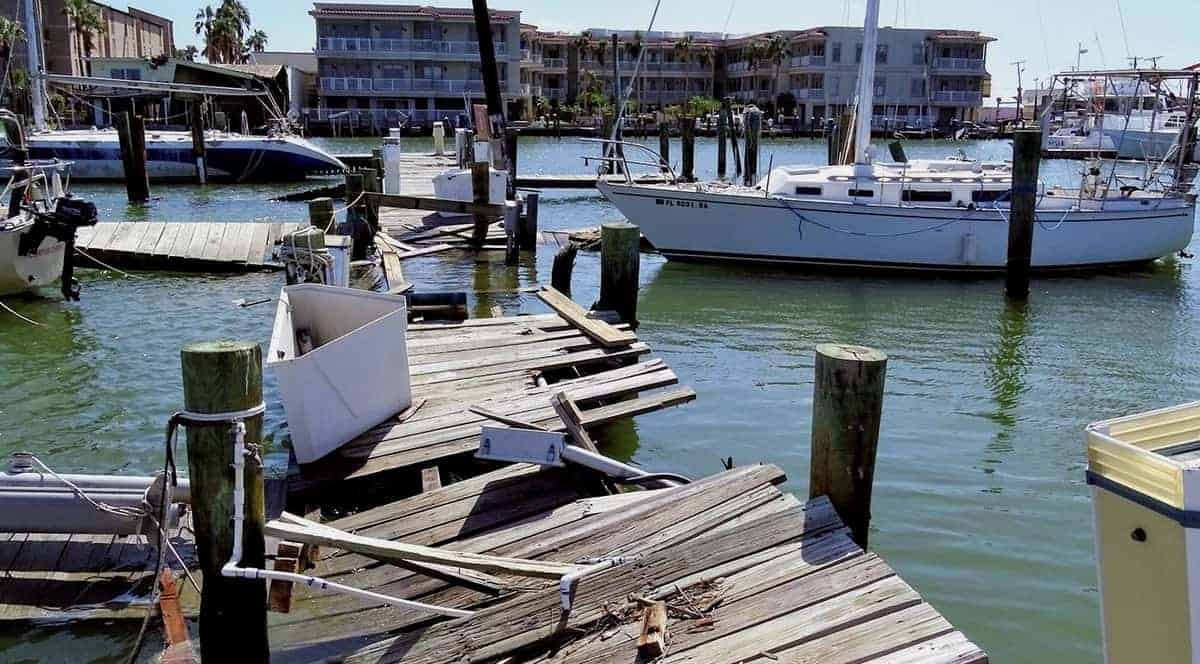 What to Do After a Hurricane Damages Your Bulkhead

Hurricanes are no joke.  They come in and wreak havoc on your life and leave swiftly.  When your bulkhead does get damaged whether it’s a sinkhole or simply leaning outward you’ll want to fix it right away.  Here are some steps you can take do a bulkhead deck repair.

Marine worms can eat out the wood sheeting of your bulkhead.  This typically happens around your mudline. What happens is that the sheeting stops sealing the dirt and it’s time for a new dirt seal.

If you have a sinkhole then you’ll first want to dig out all of the dirt from behind the bulkhead.  Then, cut and remove the tie-back rods. After you finish doing that it’s time to create a new seal.  You do this by driving new vinyl sheeting in behind the old sheeting. Now you should put new tie-back rods in behind the anchor wall.  To finish up you’ll want to put more dirt back in behind the wall and that should do the trick.

Every step should be taken.  Some people will try to skimp on it and it comes back to haunt them.  So don’t do it. Many people try to pull of a sinkhole repair on their bulkhead without removing all of the tie-back.  They try clamping a new end on the existing tie rod and disaster is inevitable. This is not a good idea and I repeat do not try to get away with this.

If your bulkhead is leaning out then you should tend to the matter as soon as possible.  It is only a matter of time until the bulkhead will fail and tumble over. You have two choices in this matter.  You can stabilize it or pull it back into its original position.

If you have a wooden bulkhead then you should first expose the broken rod by simply digging a trench behind the bulkhead.  Then you’ll want to remove the defective rod and inspect the deadman.  If need be you’ll have to put a new deadman in and install the new rod by tightening it and you’re good to go.

If you have a concrete bulkhead the first thing to do is drive a new wall pile right into the front of the weep hole of the sheeting.  Then dig a trench for a brand new tie-rod behind the bulkhead. After that, you will need to drive in a new deadman pile. Now it’s time to install a new rod right through the wall pile and deadman.  Tighten it up real good and you’re done. After you are finished with those steps it’s recommended to pull the bulkhead back into the original place by digging the dirt out and creating space.

So now you are armed and ready to be prepared for the next hurricane.  Stay safe out there. 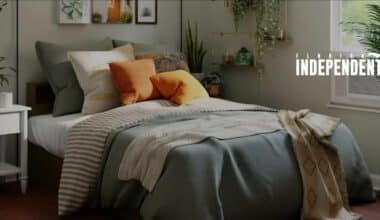 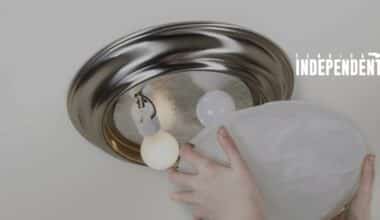