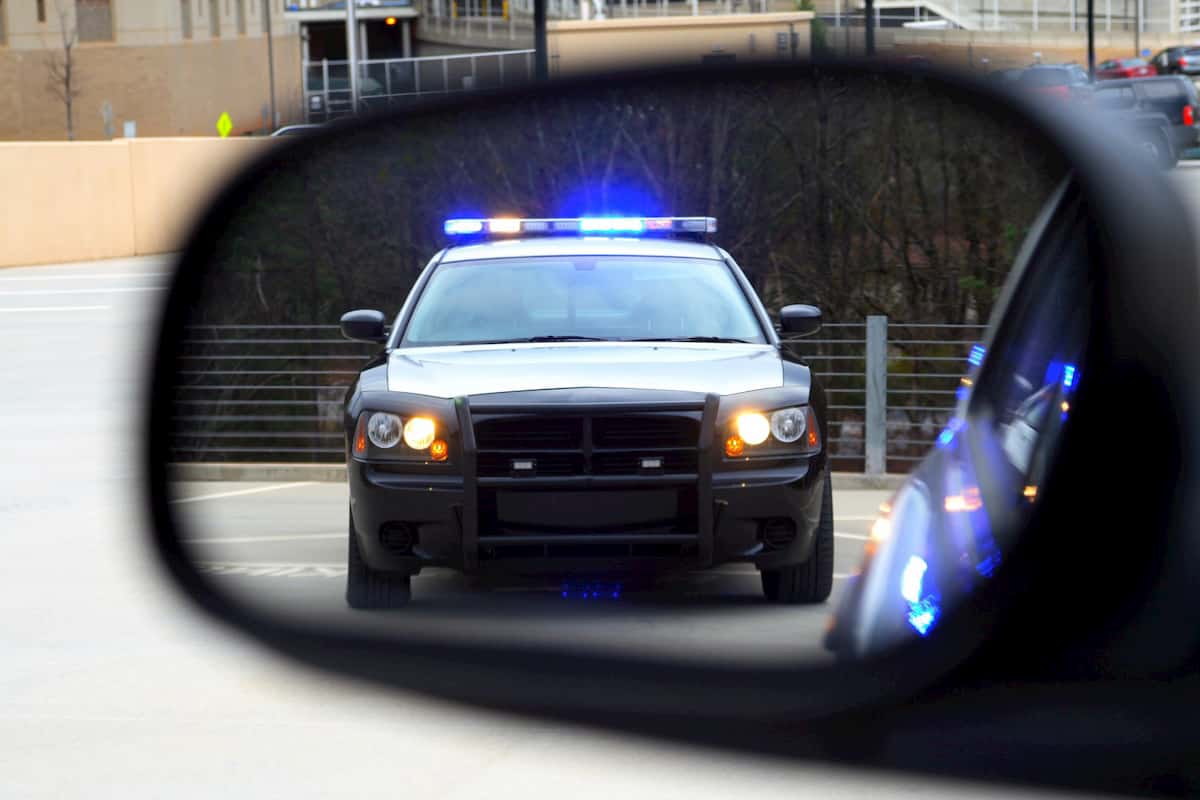 What Should You Do If You Get Pulled Over for a DUI?

A DUI can cost you a lot of money, but you could also risk jail time and possibly killing someone or yourself.

It’s never good to drive under the influence, but if it does happen, what should you do if you get pulled over for a DUI? Thankfully we’ll break down some tips if you ever do find yourself in this situation.

When you’re driving and see the red ad blue lights flashing behind you, the first thing you should do is pull over safely. Do it as soon as you can get to somewhere safe, but don’t make it look like you’re trying to make a run for it.

Before the police switch their lights on, they’ve probably been watching you for a little while to even suspect that you’re driving under in the influence. They’ll also be making notes after they turn their lights on of what you’re doing.

While observations may not mean anything now, they could be used as evidence in court to slap you with that fine or other punishments.

So when you pull over, slow down, don’t stop too abruptly, or pick an odd or unsafe place to park for the traffic stop.

Stay in the Car

Once you have parked your car somewhere safe, stay in the car. Some people may want to get out to talk to the officers, but it’s better for you to stay in the car. You should only get out of your car if the police officer specifically requests it.

Keep your hands on the wheel where the police officer can see them as they come around to talk to you in your car.

If you’re wearing any clothes or accessories that can mask your identity or face, take those off so that you don’t look suspicious.

While you’re sitting in the car, don’t do anything suspicious or make any sudden movements. You don’t want the police officers to think that you have a weapon and are going to attack them.

Just keep your hands on the wheel until they come around and ask for your identification.

Provide Them the Correct Documentation

Normally in every traffic stop, a police officer will ask you for your driver’s license, proof of car insurance, and the registration for the car. Make sure you have these ready and available to hand to them. If you can’t find any of these items or don’t have them in your car, this will probably result in an automatic ticket.

In the event that you’re stopped for a DUI, putting these documents in a Ziploc bag and putting them through the top of the window might be better so you don’t have to roll your entire window down. This might be able to stop the officers from smelling any alcohol on you.

Regardless of how you hand them the documentation, make sure that you’re polite the entire time.

Most police officers have audio and video record of every stop that they do. Any of this can be used against you as well. If you’re drunk and can’t talk very well, try to talk as little as possible so you don’t come off sounding rude or drunk.

Treat the officer with respect and don’t try to fight and argue with them if you can help it.

As a citizen of the United States, you’re protected under the 5th Amendment Right not to incriminate yourself.

During a DUI traffic stop, they may ask you to take some tests as well to see if your alcohol blood content is above your state’s legal limit.

Breath tests aren’t always reliable, so even if you haven’t been drinking, the test could show inaccurate results and say you were. Another reason you shouldn’t take the test is that the officer is likely going to arrest you regardless. However, if you take the unnecessary breathalyzer test, now they have even more evidence to use against you.

By refusing to take the test, they could suspend your license for over a year. However, if you’re actually convicted of the DUI, they will most likely suspend it for much longer.

If they ask you to do it, politely decline, saying that your lawyer advised you to never do these. These sobriety tests are even difficult to pass while you’re sober.

They include balancing, reciting the alphabet backward, and other difficult tasks. It’s very easy to fail these, and then it will just add to the pile of evidence they’ll use against you.

So what should you do if you get pulled over for a DUI? These are some simple steps, but if they do end up taking you into custody, do not say a word.

Call your lawyer immediately before you say anything. It can be difficult to know what to do in stressful situations like these, but thankfully our website will help break some of these down!

If you enjoyed this article, make sure that you explore our website to find more just like this one!

The Characteristics of a Drug Addict: 4 Signs You Have a Problem