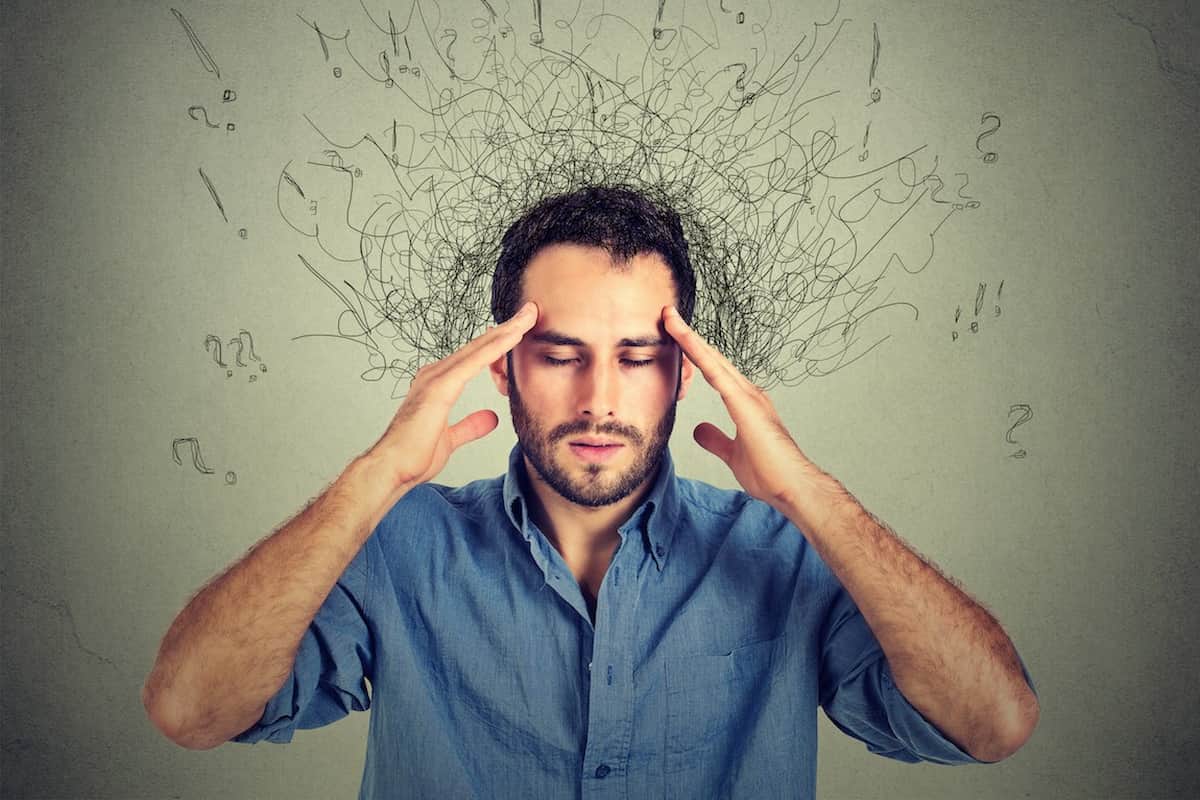 What OCD Treatments Are Legally Permissible?

What Is OCD And How Can It Be Treated?

Obsessive-Compulsive Disorder (OCD) is a mental health condition that requires treatment. According to the American Psychiatric Association, obsessive-compulsive disorder is defined as follows: ‘… A disorder in which people have recurring, unwanted thoughts, ideas, or sensations (obsessions) that make them feel driven to do something repetitively (compulsions). The repetitive behaviors, such as hand washing, checking on things or cleaning, can significantly interfere with a person’s daily activities and social interactions.’

Treatment regimens for OCD can be highly effective, depending on a number of factors. Each patient’s OCD needs are different, and treatment will vary accordingly. All of the legally permissible OCD treatments are effective to a degree, and sometimes a cocktail of treatments provides the most efficacious outcome. Obsessive-compulsive disorder symptoms are divided up into two distinct categories, notably cognitive symptoms and behavioral symptoms. It is necessary to receive a qualified diagnosis from a licensed mental health counselor, psychiatrist, or physician to accurately diagnose OCD in patients. Once the diagnosis has been confirmed, treatment plans can be put into place.

CBT is a specific form of therapy designed to combat OCD head-on. It is largely associated with Exposure and Response Prevention (ERP) which is strongly associated with dealing with OCD. Licensed mental health counselors (LMHC), or equivalent professionals are best suited to providing this formal OCD treatment. Cognitive-behavioral therapy is most effective when combined with medication (serotonin reuptake inhibitors). This multi-pronged approach tends to yield excellent results when done right. Be advised that LMHCs cannot prescribe medication – that falls under the purview of medical doctors such as M.D.s, D.O.s, or psychiatrists

Various types of medication are available to treat OCD. These are known as serotonin reuptake inhibitors (SSRIs). SSRIs are effective at treating depression and OCD. As a treatment regimen, they increase the levels of serotonin in your brain. This is a critical neurotransmitter that carries signals between neurons. By blocking the reuptake of serotonin into the neurons, more of it is available for the transmission of messages between the neurons. Many different examples of SSRIs are available, including the following drugs:

While generally well-tolerated by many people, there are potential side effects with any medication. These can include the following:

These waves target areas within the brain with problematic neural activity. By offering a non-invasive procedure with no need for anesthesia, or incisions, patients can enjoy varying degrees of symptom relief from OCD over time. By reducing OCD symptoms through targeted actions on the prefrontal cortex and the anterior cingulate cortex, relief is possible.

Other surgical options are also available for treating OCD. These include electroconvulsive therapy (ECT) where specialized electrodes are attached to your head and shocks are meted out to induce seizures. By doing so, the brain releases hormones like serotonin which are needed to improve neural activity and reduce the symptoms of OCD. Other invasive medical procedures require surgical activity known as DBS (Deep Brain Stimulation). With this surgical treatment, electrodes are implanted into your brain to try and achieve the desired results.

People who suffer from OCD can also undergo various clinical trials to test new medications which may or may not have the desired effect. Yet another option is Vagus Nerve Stimulation (VNS) for treatment-resistant OCD. Generally, patients tolerate VNS well and there is a degree of improvement over the long-term, and for acute conditions.

Feel the Burn: Set Your Training Routine on Fire With Your Favorite Tunes