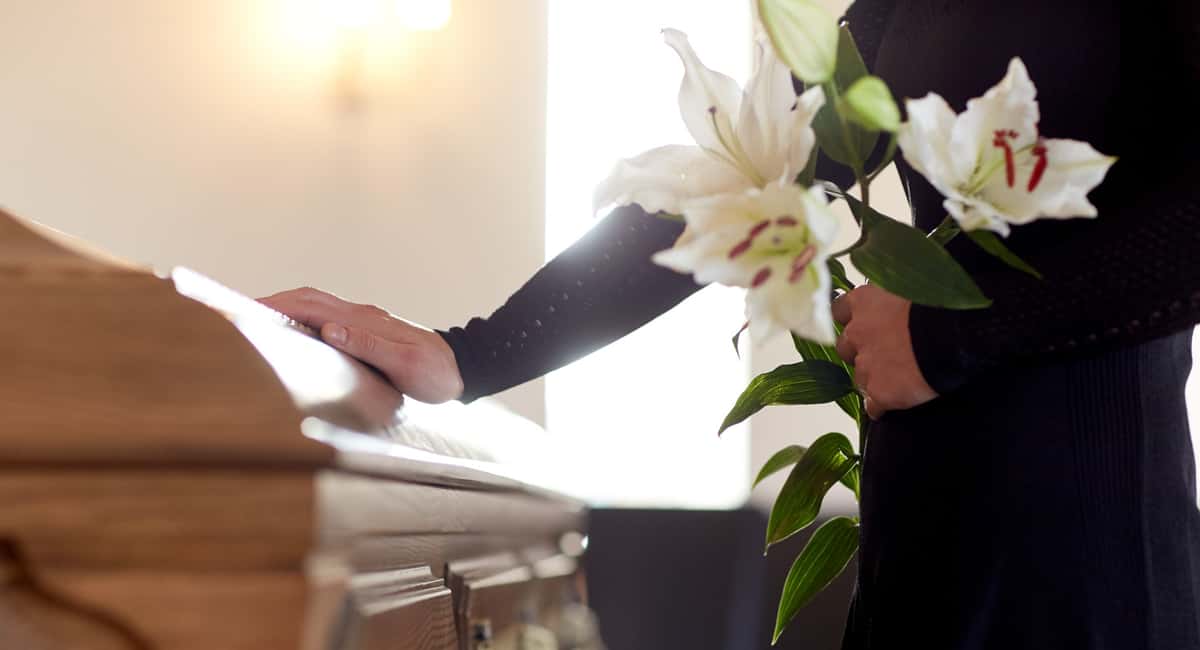 What is Wrongful Death? Everything You Need to Know

The unexpected loss of a family member in a preventable circumstance is one of the most traumatizing and painful experiences someone can go through.

Sadly, people who face wrongful deaths leave behind loved ones who at no time ever imagined they would be faced with such a tragedy.

When in such a shocking moment, legal action is the last thing someone could ever think about.

In light of the sudden loss of a loved one, most family members don’t know how to proceed in filing a wrongful death lawsuit for them to obtain compensation.

Read on for a better understanding of what is wrongful death and everything else that it entails.

What Is Wrongful Death?

Wrongful death is the death of a person as a result of someone else’s recklessness, negligence, or unlawful behavior. The term “negligence” in this context means the failure of a person to meet the legal duty.

Some of the examples include a medical practitioner who causes the death of a patient due to medical malpractice.

An intoxicated driver who causes a fatal car accident, an employer who neglects proper workplace safety measures that results in the death of an employee only to mention a few.

Such deaths are regarded as “wrongful” since they were preventable if only the other person acted more responsible or careful.

Who Can File A Wrongful Death Claim?

If the deceased person was married, then the spouse will be the first person in line eligible to file a wrongful death lawsuit. The surviving spouse should represent the interest of their children less than 18 years in court.

If the deceased, however, had no spouse or kids, there are other next of kins who may file a wrongful death lawsuit.

In such a case, the parents, dependents, and step parents can act as representatives of the deceased to file the suit.

In case a personal representative files the suit, all received wrongful death damages must be held to ensure the next of kin of the deceased benefits.

What Damages Are Available?

In most cases, there are two types of wrongful death claims. The first one is aimed at establishing the value of the life of the deceased.

Forwarded by the family members, such a claim may comprise monetary damages linked to lost wages and benefits, and value of companionship or care that was provided by the deceased to loved ones.

The other type of wrongful death claim is intended to compensate for any current financial losses experienced as a result of the death of a person.

These may include financial losses such as medical bills linked to the injuries or illness of the deceased, funeral expenses, and the pain the deceased suffered before death.

What Are The Deadlines For Filing A Claim?

There aren’t defined time limits for filing a claim. This mainly varies mainly depending on the state the suit is filed and the grounds for the claim.

Wrongful death suits, however, may have shorter or longer deadlines than other claims resulting from negligence.

Some states impose a one-year deadline on wrongful death cases, while others allow a two or three-year window for claims to be filed.

There are cases that a wrongful death suit may be filed long after the death of a person if the cause of death wasn’t determined until later.

In such instances, the clock starts running after establishing the cause of death.

That being said, it’s of paramount importance that you consult with an experienced wrongful death lawyer in your state after the death of a loved one has happened.

This will ensure that you’ve filled a suit before the stipulated deadlines. Once the deadline is reached without filing a suit, you won’t get the chance to claim for financial damages as well as other damages.

Learn more on how wrongful death lawyers can help families of deceased file a lawsuit and claim compensation.

Evidence is mostly provided by witnesses who can give a count to exactly what they heard or saw relating to the death.

Other valuable evidence may also include documents like police reports, medical reports, and witness declarations.

Expert testimony may as well be provided to prove complicated issues like workplace safety, product liability, and vehicle safety.

The plaintiff, who in most cases a relative to the deceased, must provide sufficient evidence to persuade a judge or jury beyond reasonable doubt to rule in their favor.

The defendant also has an equal opportunity to present evidence in response to the allegations placed by the plaintiff. After the case has been heard and evidence provided a judge then issues a verdict in the case.

Some states have limits on the compensation amount a jury can grant to the victim’s family in a wrongful death case.

A company’s worker’s compensation insurance can as well limit the amount given for compensation damages in case of a wrongful death at the workplace.

In all the said cases, however, while the amount the victim’s family can receive may be limited, it’s always guaranteed they’ll receive some compensation for the wrongful death action.

Now that you know what is wrongful death and how you can proceed in filling and claiming the compensation you don’t have to wait any longer.

If you’ve recently lost a family member as a result of the negligence of another entity or person, consider consulting a wrongful death lawyer to establish whether you’re eligible to file a lawsuit.

Check out our website for more information on how to proceed in filing lawsuits and compensation recovery.

Time To Celebrate: How To Throw The Perfect Party For Your Kid

CBD and Muscle Recovery: How CBD Can Help You On Your Fitness Journey 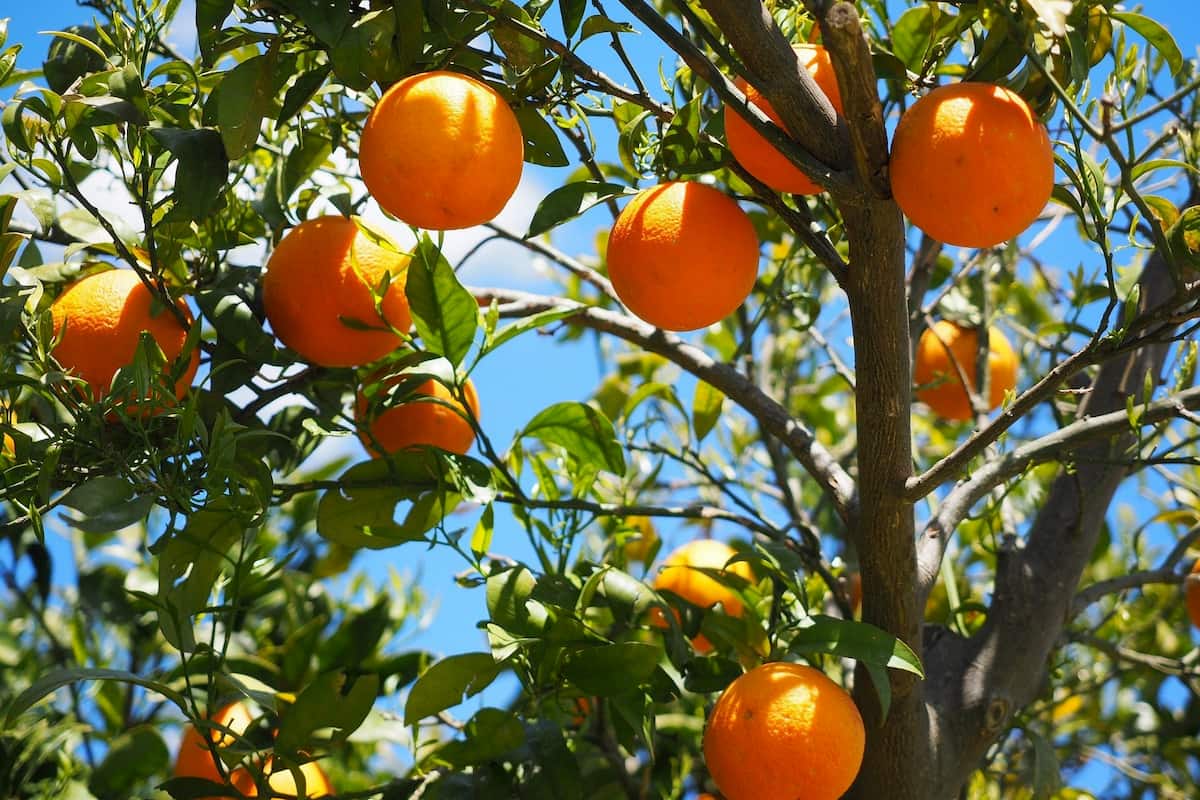 Read More
Table of Contents Hide 1. Have a Plan2. Build a Strong Network3. Market Your Firm4. Stay on Top…