What Is Tubal Reversal? A Quick Guide

Whether you’ve had a tubal ligation or want to have your tubes tied, you’ve probably wondered a bit about the reversal process.

A ligation is a semi-permanent form of sterilization for women, and it’s among the most effective birth control options around. This method is most popular among women who are already mothers and don’t plan to have more children. But, in some cases, the process can be reversed, allowing for future pregnancies.

Curious to know more about how tubal reversal works? If so, you’ve come to the right place. Read on to learn all that you’ll need to know in this quick guide. 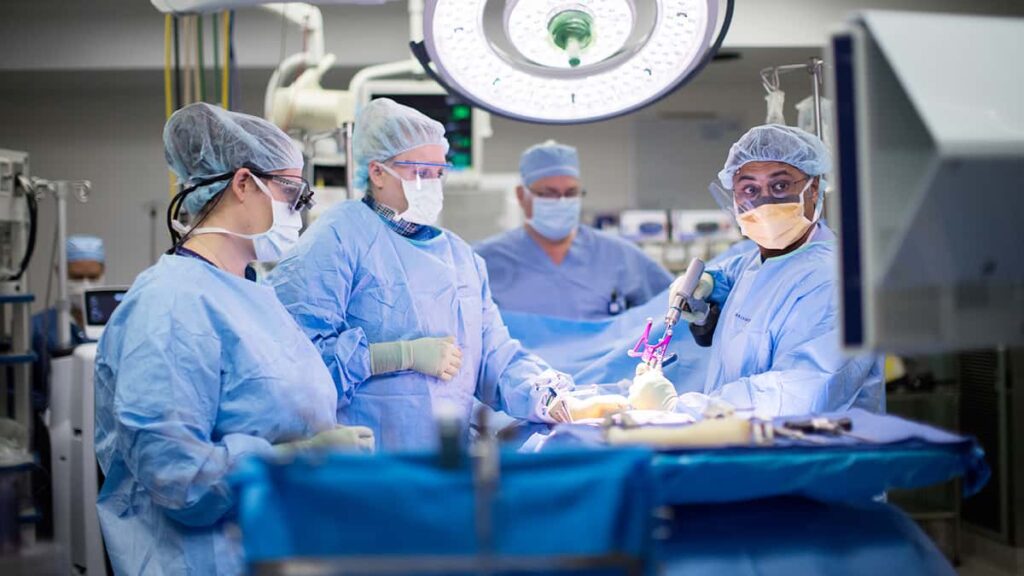 Much like ligation, tubal reversal is a minimally invasive procedure that uses a small abdominal incision. And, in some cases, laparoscopic technology is used to minimize scarring. Performed in a specialty tubal reversal clinic or hospital, this is a quick operation, completed as an inpatient or outpatient surgery.

So, exactly what is tubal reversal?

Simply put, reversal reconnects the blocked, scarred, or severed segments of fallopian tube left behind after a ligation. Surgery is most effective after the use of tubal clips or rings, and may not be successful if scarring was used, as with the Essure and Adiana systems.

Once a tubal reversal is complete, eggs and sperm can move freely within the fallopian tubes, allowing pregnancy to take place. 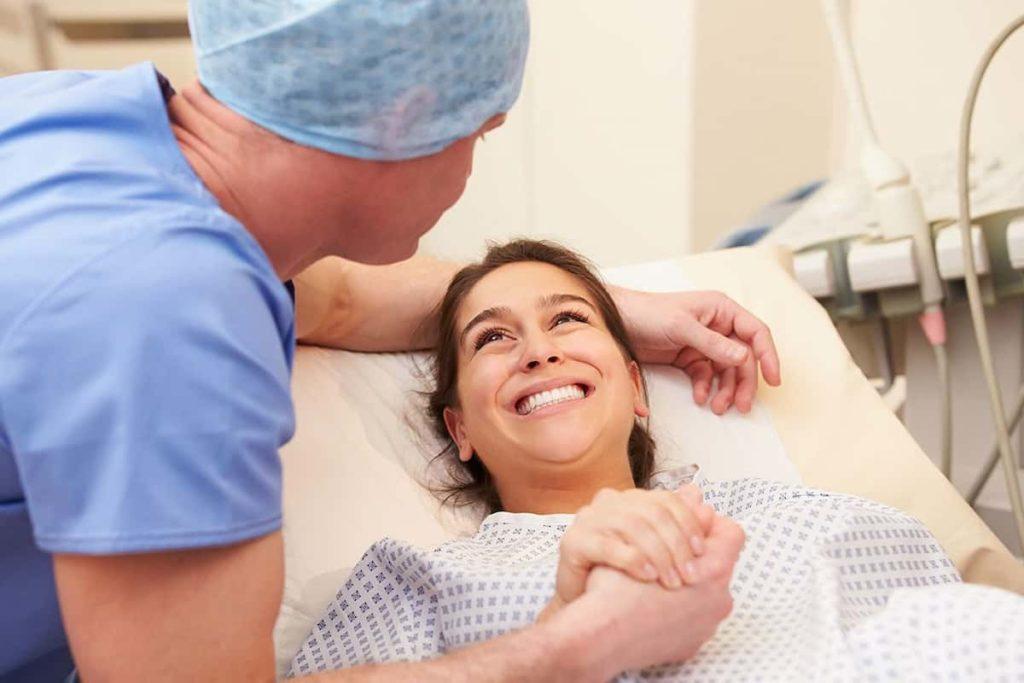 Tubal reversal is a low-risk procedure, though its success isn’t 100% guaranteed. Some tubal reversal tips for those hoping to get pregnant include maintaining a healthy weight, avoiding bad habits like smoking and excessive alcohol consumption, and researching other fertility factors that could impact success, like sperm and egg quality.

As with any surgery, possible complications associated with anesthesia, bleeding, infection, and scarring can occur – but they are uncommon.

In most cases, recovery from a tubal reversal is fast and easy. Most patients begin to feel better after only a few days, with a full recovery between one and two weeks.

The stitches used during reversal are dissolvable and won’t require removal. But, most doctors require at least one follow-up appointment, just to ensure the healing process is complete. 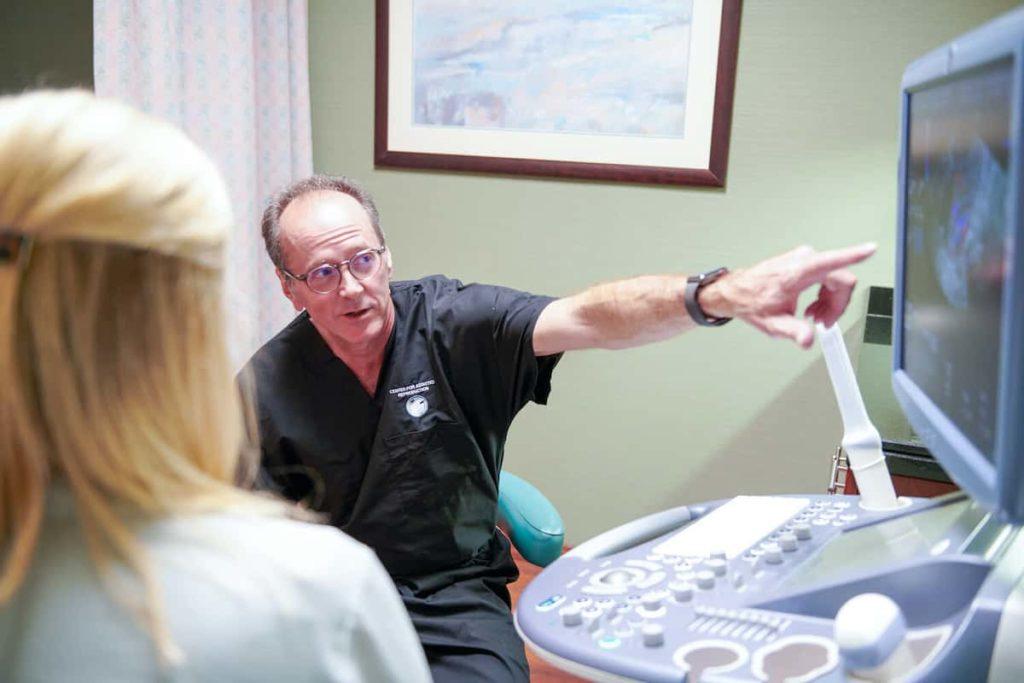 Success rates following a tubal ligation reversal vary widely, depending on factors including the patient’s age and the type of ligation surgery that was initially performed. Younger women, especially those aged 35 and under, have the highest success rates.

In rare cases when a tubal ligation reversal isn’t successful, IVF (in vitro fertilization) offers an alternative option for women who are hoping to become pregnant.

Are You Considering Tubal Reversal?

Now that you know a bit more about tubal reversal, it’s time to decide if it’s the right procedure for you.

Remember, it’s essential to ensure that you are healthy enough to get pregnant before your operation is performed. And, other factors like sperm and egg health could potentially impact your results. Talk with your doctor right away to find out if you’re a good candidate!

Did you find this tubal reversal guide helpful? If so, stick around. Our blog is packed with information on health and fitness, lifestyle, travel, and entertainment.

How to Get Rid of Back Pain Fast: 5 Helpful Tips

How to Maintain a Healthy Weight: 3 Top Tips

Read More
Table of Contents Hide What Is a Rhinoplasty?What Can You Expect from the Procedure?The Rhinoplasty Healing ProcessYour Rhinoplasty…
LLawMedical 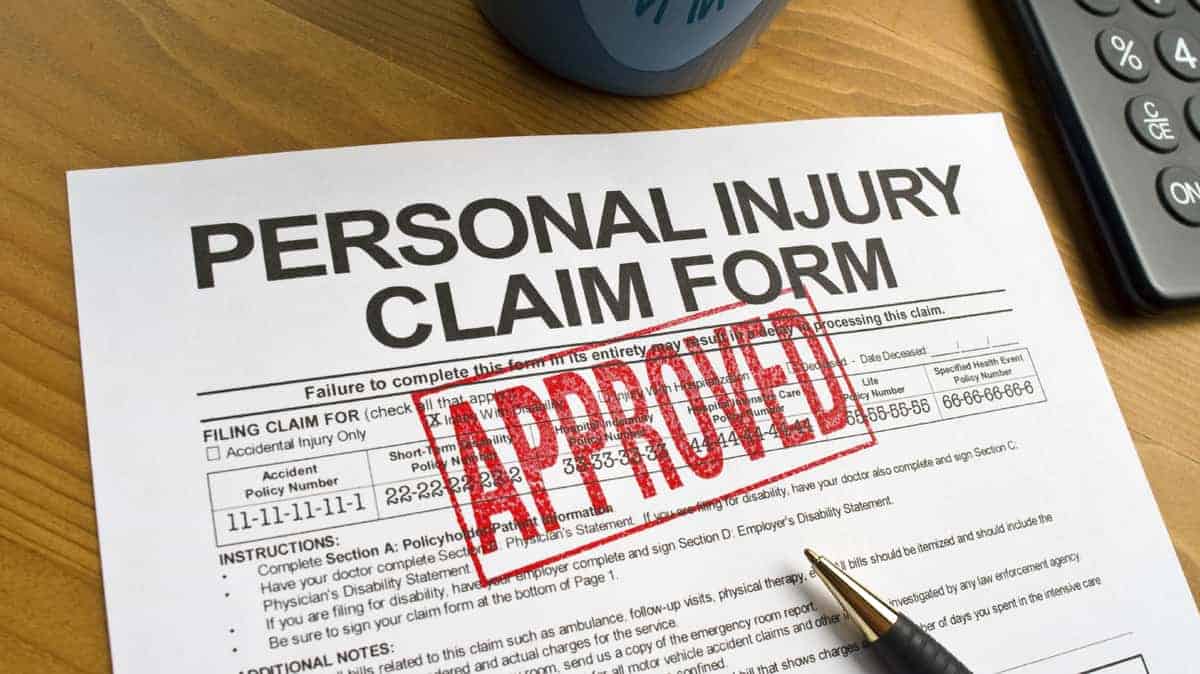 Read More
Today, personal injury cases make up a huge percentage of the cases seen in civil courts. These cases…