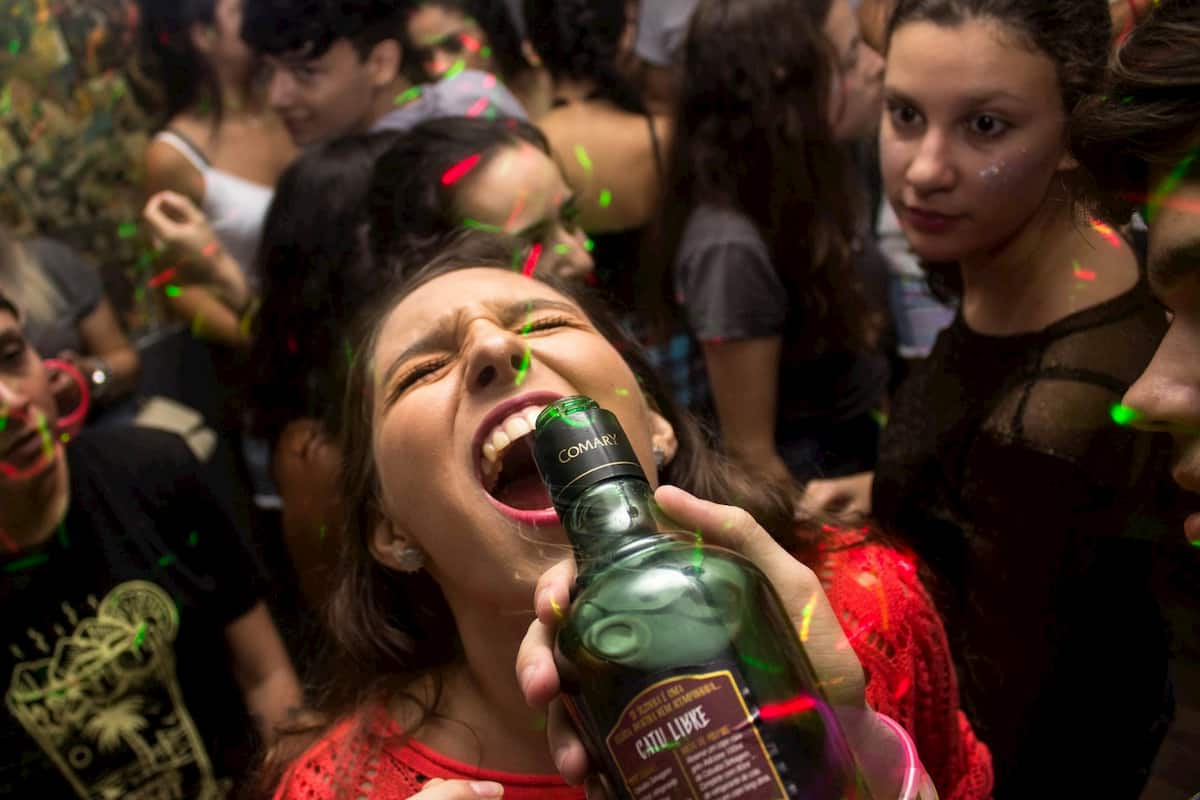 What Is Public Intoxication? A Legal Guide

In 2017, there were over 10 million people arrested. While the crimes varied highly from incident to incident, many of these were for public intoxication.

Unfortunately, not everyone knows exactly how this crime is defined (or its penalties), which can easily lead people to encounter their own difficulties regarding public intoxication.

So, what is public intoxication? Don’t worry, we’ve got you covered.

Let’s take a look at everything you need to know.

What Is Public Intoxication?

Interestingly, there are three main elements associated with being charge is public intoxication. These include:

So, there are a few more factors involved than simply being drunk when it comes to public intoxication. It’s important to note here that the term ‘disturbance’ could also refer to an altercation with another individual, such as a fight.

Additionally, there isn’t always a concrete definition of what defines a public setting. For example, you may be in an alleyway in the downtown section of a large city and technically be on private property even though you’re in a public area.

It’s also essential to remember that you only need to have appeared to be under the influence of alcohol or another substance in order to be arrested for public intoxication.

What Is a Common Scenario?

As you may expect, there is a large number of situations where you could be charged with public intoxication. Let’s explore a particularly unique one that doesn’t involve simply being drunk and rambunctious in a public area.

David and his friends decide to visit a few of their favorite bars in New York City one weekend. David is only in town for a few days, so he plans on binge drinking and having as much fun as possible.

After hours of barhopping, David becomes far too intoxicated to continue enjoying himself. He spends 30 minutes in the bathroom vomiting and can no longer find his friends after he returns to the crowded bar.

At some point during the evening, his phone’s battery also died.

David begins to walk down the street while looking for his companions, stumbling in the process. A nearby police officer stops him and asks him where he’s going and also ask for his personal ID. David is slurring his words and can’t seem to present his driver’s license.

The police officer looks behind David and sees an overturned trashcan and immediately attributes this incident to David’s behavior. He is then arrested for public intoxication.

In this scenario, David objectively didn’t do much of anything wrong. The police officer never witnessed who was responsible for knocking over the trashcan, and David wasn’t being aggressive or readily causing a disturbance.

But, in the eyes of a police officer, David satisfied all the criteria to be charged with public intoxication.

What Other Crimes Are Associated with It?

It’s not overly common for someone to be charged solely with public intoxication. More often than not, they receive charges for other crimes, as well.

Vandalism, for example, is a common result of being overly intoxicated in a public area. People tend to throw objects, destroy property, etc. Even something as simple as knocking over a café table could be considered vandalism if damage occurs to the object.

As you may expect, assault charges are often common during these scenarios. People easily become agitated when they are intoxicated by alcohol or a controlled substance and are likely to get into a physical altercation with someone else.

Finally, many public intoxication charges are associated with public indecency. This typically occurs when someone has little awareness or care regarding their surroundings and chooses to expose themselves, engage in sexual acts, etc. in a public place.

What Defenses Are There?

For example, you may have been overly loud or rambunctious while celebrating a birthday with a friend. From here, it would be up to law enforcement to prove that you were under the influence.

If you were cited for this crime while you were in a private area, then you may not legally be able to be convicted of the crime.

This defense often comes into play when an individual is commanded by a law-enforcement officer to enter a public area and then arrested for public intoxication.

Having the police break up a house party, for instance, could lead to somebody being arrested for public intoxication when they otherwise would not have been in public.

You could also argue that the location in which you were cited does not have any regulations regarding public intoxication. States like Missouri and Wisconsin have municipalities where it is perfectly legal to be drunk while you were in a public place.

So, this defense will often be all you need in order for the results to go in your favor.

Understanding This Crime Can Seem Difficult

With the above information about the answer to ‘what is public intoxication‘ in mind, you’ll be well on your way toward knowing all that you need to in order to avoid trouble in the future.

Want to learn more tips that can help you out in the future? Be sure to check out the rest of our blog.

How to Clean Sterling Silver in 3 Simple Steps 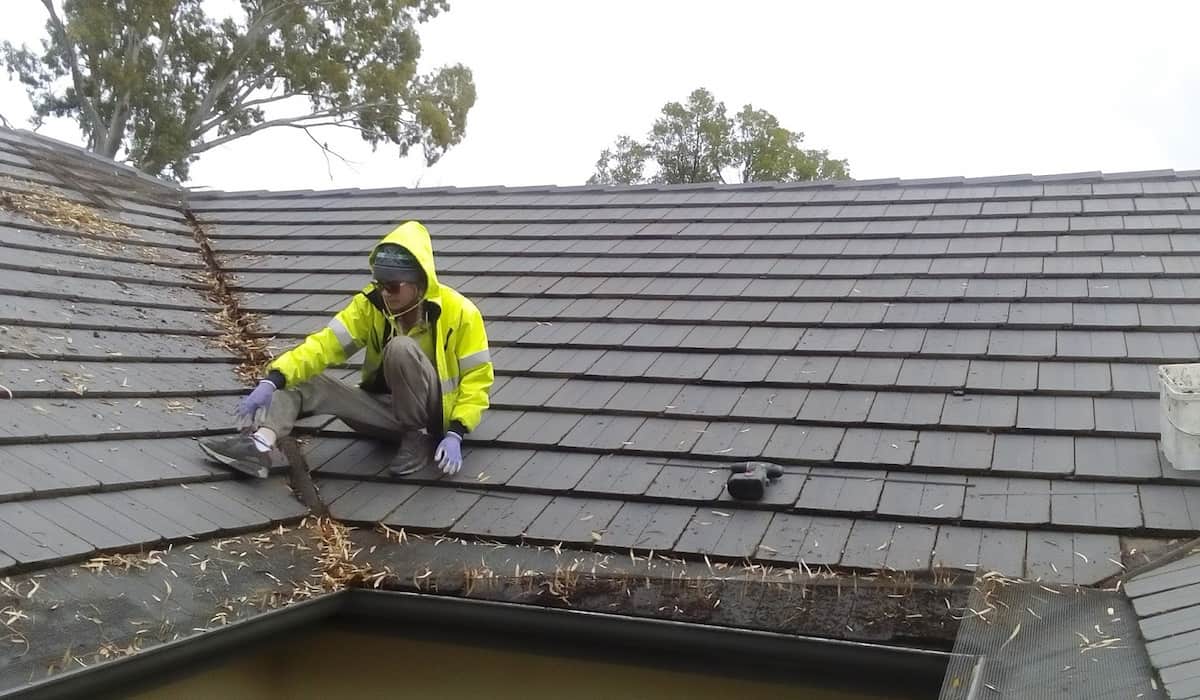 Read More
Spring is one of the best times to get your gutter cleaning done. This is because in the…