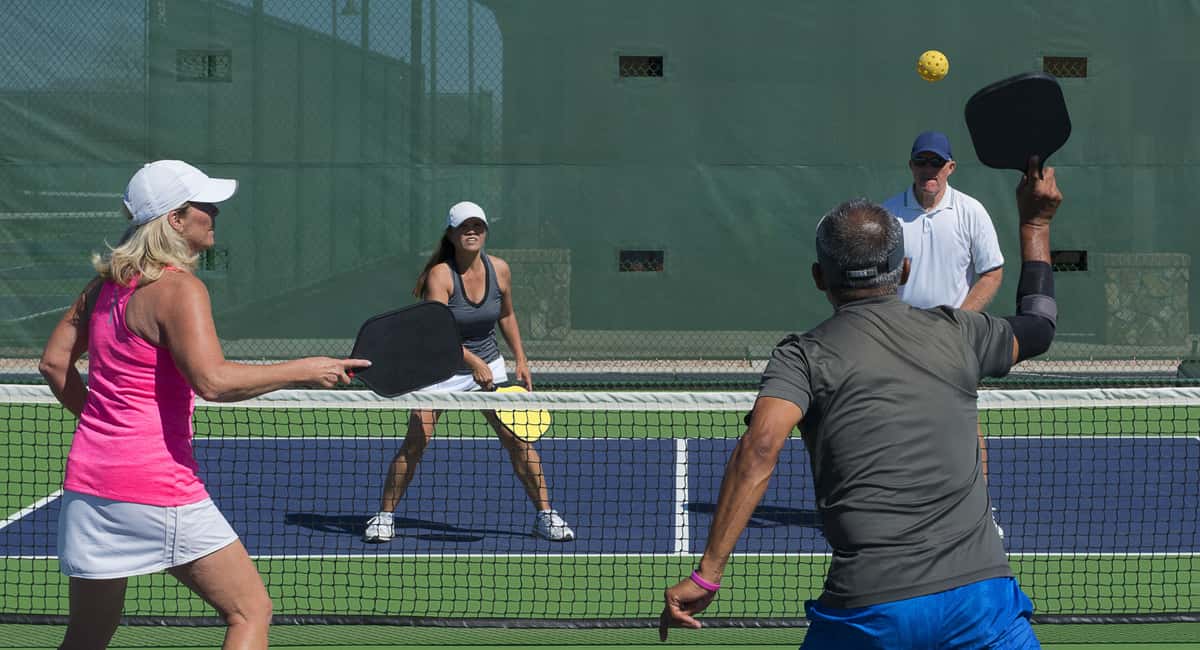 What Is Pickleball? Here’s What You Need To Know To Start Playing

Pickleball is a game that was invented in 1965 by Congressman Pritchard in Seattle, Washington. He came home from golf one day to a nest of bored kids and put together an activity on the badminton court that involved new paddles and a whiffle ball to create a game called pickleball.

The game involved lowering a badminton net and making the game accessible to anyone, as opposed to badminton that could only be played by skilled players. If you are looking for an answer to the question “what is pickleball” ask no more and explore that answer, and more, right here.

Pickleball is a sport that uses modified paddles with a whiffle ball and a modified badminton court. It’s what happened when tennis, badminton, and ping pong got married.

It was invented as a means to be a way to reduce stress while also enjoying a fun outdoor activity that everyone in the family backyard could enjoy, regardless of age or status.

Once you start pickleball, you won’t be able to stop.

The basics of pickleball involve a net, wood paddles, and special pickleballs. Not every paddle is created equally, so if you are just starting, do some research.

Every brand of pickleball is made differently. Discover what’s inside the best pickleball paddles today.

What’s On a Pickleball Court?

Pickleball is very much like badminton, but with some adjustments. The court is a badminton-sized court and a modified or lowered tennis net.

The gear involves special pickleball paddles, that are usually made from wood or aeronautic material. The balls are a little bit smaller than a whiffle ball, but some people still play with whiffle balls.

On the court, the serve is different than any other racquet game. Most racquet games are played and won on a serve, but pickleball court rules require at least one bounce on each side of the net before you can volley.

This allows you to have more people on the court, and more fun! Even so, pickleball can be played in singles or doubles.

How Pickleball Has Changed

Pickleball was once a game that was played casually in a Congressman’s backyard. Today it is enjoyed by 2 million people in the United States alone and is played in many recreational outlets all over the world.

You’ll find it at the YMCA, your local community center, in gym class, and more. Players of all ages, sizes, and special needs play it today, as a result of one Congressman’s after-golf brainstorm.

You can play it too!

It’s easy to play pickleball, and once you start you will wonder why you ever asked: “what is pickleball.” The requirements are slim, you just need pickleball paddles, a whiffle ball, and eager players.

This is a sport that is meant to be inclusive, meaning, anyone regardless of skill or need can play. It’s meant to be a healthy adjunct to any outdoor event.

When you are trying to be healthy, pickleball is a great game to get involved in to enhance both cardio and muscular workouts. Ask “what is pickleball” no more.

What Is Phosphatidylserine? Here's How This Amino Acid Could Change Your Health

Make my trip- Makes your trip 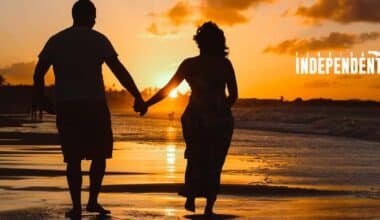 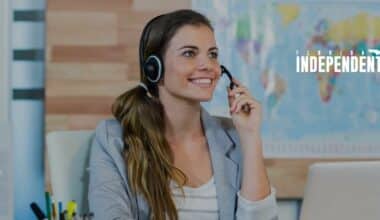