What Is Natural Climate Change: A Breakdown

Are humans behind climate change, or is it natural?

You should educate yourself on both sides of the climate debate to have an informed opinion. Read on to find out what is natural climate change, and whether it’s more than just an excuse.

What Is Natural Climate Change?

Natural climate change states that the earth’s climate changes without human interference. The theory purports that the climate has gone through multiple changes throughout history. People who hold this belief often cite the ice age as one of the main indicators of this.

But there is some science behind natural climate change.

There are multiple natural occurrences that affect the climate. One of these is volcanos.

When volcanoes erupt, they produce clouds of ash that block sunlight. Less sunlight means cooler conditions. The ash itself only temporarily cools the earth, as it falls to the ground in about three months.

But there’s sulfur dioxide in these ash clouds. Sulfur dioxide combines with water vapor in the atmosphere and creates sulfate aerosols. These can stay in the air for over a year, and actively reflects sunlight away from the earth.

When Mount Pinatubo erupted in 1991, it dropped global temperatures by 0.5°C. That’s a very significant drop for one volcano.

It may sound odd, but the amount of energy the sun outputs is not entirely constant.

The sun’s energy output has fluctuated over the course of time. Many scientists think the sun started outputting more energy in the 20th century. They believe this is what caused a great deal of warming during this time.

It was a decrease in solar output that caused the Little Ice Age.

The Little Ice Age started around 1300 and ended around 1870. During the Little Ice Age, temperatures in North American and Europe were about 2°C lower than today. It caused the Baltic Sea and many rivers in Europe to freeze entirely.

Some scientists think human-accelerated climate change ended the Little Ice Age. They theorize that increased soot production during the Industrial Revolution warmed the globe enough to end it. This hasn’t been confirmed, but it’s an interesting theory nonetheless.

Internal variability happens when climate components come together to change the overall climate. The best example of this is El Niño and La Niña.

El Niño is a weather pattern that pops up when the Pacific Ocean warms up in South America. The sun gets it nice and warm, causing rain clouds to form. During El Niño, these clouds are sent east rather than west.

These eastward clouds bring warm water to the eastern Pacific Ocean and beyond. What results is a natural rise in global temperatures of around 0.5°C.

These changes typically only last a few years, but El Niño tends to occur every two to seven years. La Niña works the same way, only in the opposite direction. It causes global cooling rather than warming.

Arctic oscillation is another internal variability issue. When air pressure changes in the northern hemisphere, it heats up NA and Europe. It also makes the Arctic even colder than it already is.

Arctic oscillation tends to work both ways. It can heat up the Arctic and chill Europe and NA.

Internal variability happens when all the right conditions are met on earth. It’s completely unavoidable, and unpredictable in many instances. Although the effects are short-term, internal variability proves natural climate change.

The Earth’s solar system might have a huge effect on climate change, too.

Scientist Nicola Scafetta claims that planetary motions naturally affect the Earth’s climate. Specifically, it depends on what Jupiter and Saturn are up to.

Scafetta looked at periods of time when the climate changed. He then studied planetary movements and patterns from those times. He determined that the changing climates might coincide with planetary positions at the time.

A 9.1-year cycle of climate change could have been due to the moon’s position and the tides under this model. A longer 10-year cycle could have been influenced by planetary electromagnetic changes. It may have caused cloud density changes, which means more chances for the sun to heat up the earth.

This is just a theory, but it was widely peer-reviewed and is taken as fact by many. It’s certainly worth reading into if you’re interested in natural climate change.

Is All Climate Change Natural?

When you look at the facts, it’s hard to argue against natural climate change.

But that doesn’t mean nature is the only factor. Greenhouse gas emissions have been studied for years. There’s plenty of science to support their negative effects on the environment.

To say climate change is either 100% natural or unnatural is to ignore the facts. Groups like the Climate Leadership Council fight for bipartisan approaches to climate change. They’ve studied the facts, and know that there are many reasons behind climate change.

If you’re ever asked, “What is natural climate change?” you can tell them it’s very real and very unpredictable. But it’s not the only factor.

Climate change should be approached in a bipartisan manner. The changing climate affects everyone and everything on earth. It’s not a political tool to get voters.

Take a bipartisan approach to climate change. It’s the only way we can all come together as a species and fight against it.

For more on the news abroad, check out the rest of our blog. Contact us with any comments or questions.

What Is A Mentalist? Mentalist Definition You Should Know 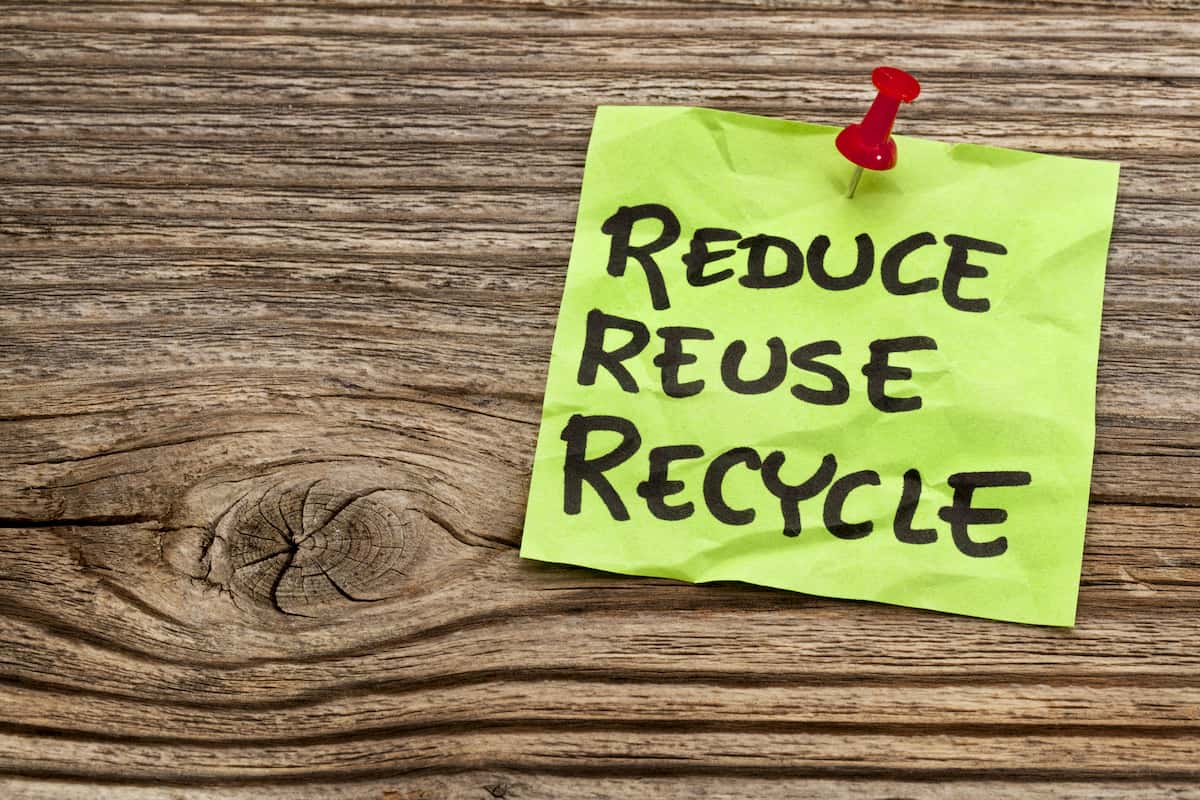 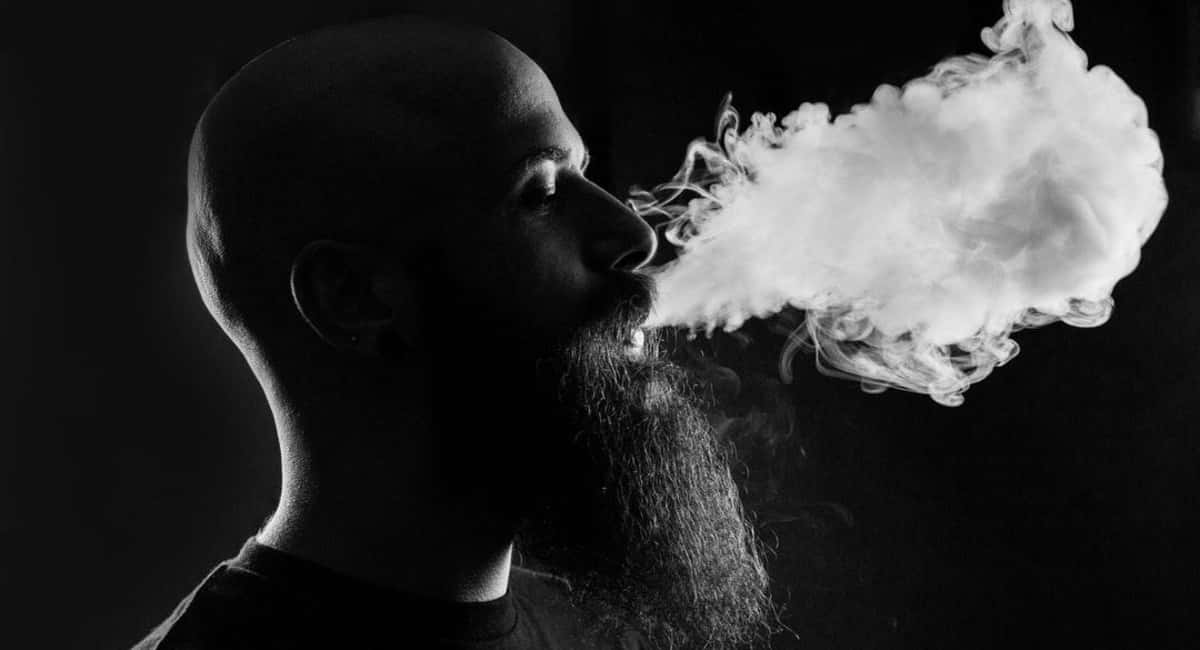 Read More
Table of Contents Hide What Vaping Goals Do You Have?The Secret to Finding the Best VapeThroat HitVapor QualityNicotine…