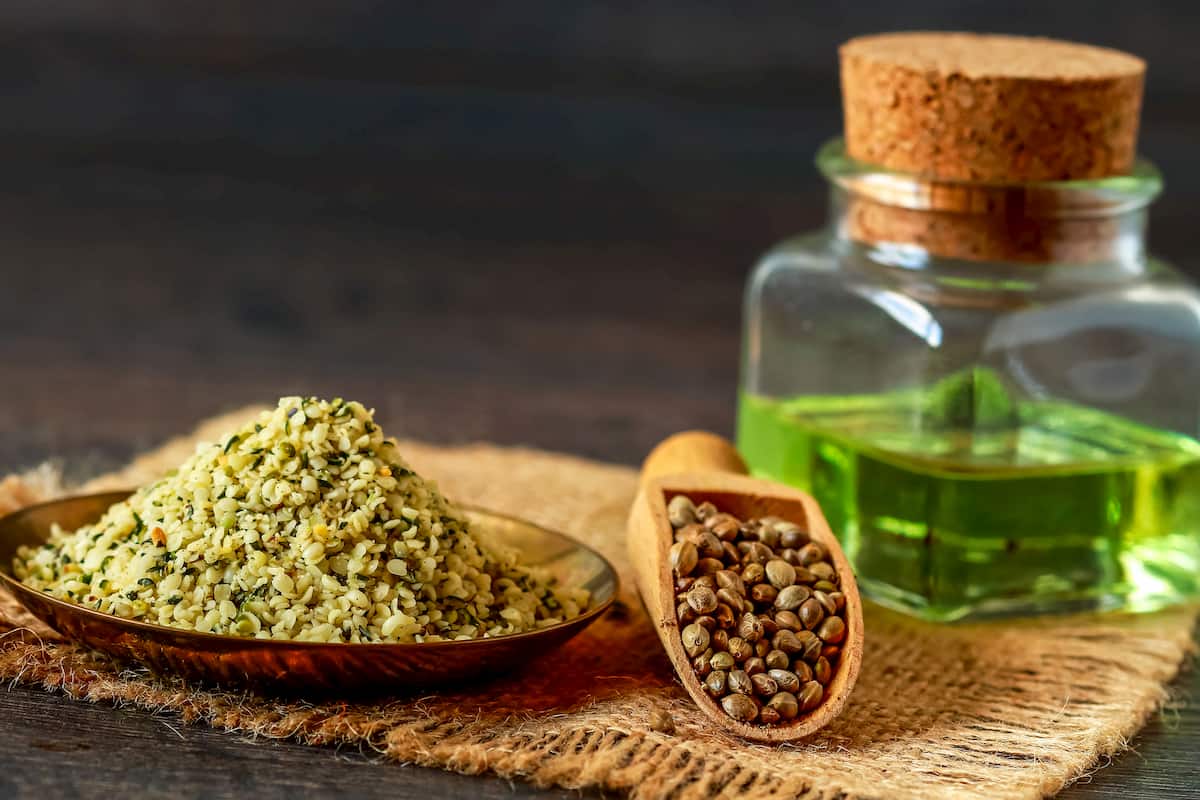 What Is CBG Oil? A Guide on the Key Things to Know

With 1 in 7 Americans using CBD products, we’d be surprised if you hadn’t heard of CBD by now, as well as its trippier sibling THC. However, there’s a new up and comer to the market, CBG.

When there are so many acronyms to keep track of, as well as so many varied health benefits, it can be difficult to keep track of. So just what is CBG oil and what does it do?

Before we can answer that, it helps to understand the bigger picture of cannabinoids and how they work with the human body.

Cannabinoids are “a group of closely related compounds which make up the active constituents of cannabis”. Quite the mouthful, huh?

Breaking this down into simpler terms, compounds are a scientific term for complex molecules. Any molecule that contains several different elements is a compound. The cannabis plant is made up of more than 480 different compounds, about 80 of which are classed as cannabinoids. Cannabinoids are the compounds that we recognize to have the beneficial effects associated with cannabis and hemp plants.

The two most well-known cannabinoids are THC and CBD, while CBG is relatively new to researchers. While there are around 80 individual cannabinoids, they’re grouped into classes and abbreviated like the above. These common abbreviations actually stand for:

All cannabinoids work the same way – by interacting with our body’s endocannabinoid system. Without getting too scientific, the human body’s central nervous system has two main cannabinoid receptors – CB1 and CB2. Cannabinoids exert their natural effects on these receptors and that reaction is where we feel the beneficial effects of consuming cannabinoids.

What Is CBG Oil?

Now we’ve covered the basic science on how cannabinoids work, we can begin differentiating between the different ways they work. Cannabigerol, or CBG, is similar to CBD in that it is non-psychoactive. So unlike THC, it won’t get you high.

CBG accounts for a tiny amount of cannabinoid content found in most strains of cannabis or hemp – in fact, it’s usually less than 1%. This is because CBG is most prevalent early on in the growth cycle of the plant. As the plant grows and chemical changes take place, CBG is formed into other compounds, like CBD and THC. In this sense, CBG is the initial form of many cannabinoids. Because of this, it’s often referred to as a parent or mother cannabinoid, as it is what other cannabinoids are developed from as the plant grows.

As most hemp and cannabis plants aren’t harvested until they’re at the flowering stage in their growth cycle, up until recently CBG hasn’t been as thoroughly studied and researched as cannabinoids like THC and CBD, which are more dominant at the point of harvesting.

Therefore, CBG oil is very similar to the CBD oils already on the market. It’s an extract from a cannabis or hemp plant, where the primary cannabinoid in the extract is CBG.

What Is CBG Oil Used For?

As we mentioned previously, research into CBG (and indeed research into the medicinal benefits of all cannabinoids) is relatively new. The research is still being conducted, and fortunately for CBG, as it is non-psychoactive, it is far more likely to get funding and approval for further research than THC. All this being said, initial studies and research have suggested there could be a range of amazing health benefits from CBG.

A study in 2015 suggested CBG may help in preventing cognitive decline, which is a fancy way of saying CBG may help keep your brain healthier. This could also be beneficial for those suffering from degenerative neurological diseases such as Alzheimer’s, Huntington’s, or Parkinson’s disease.

Like CBD, CBG may have properties that could help relieve symptoms of depression and anxiety. In further similarity, the same study also suggested that CBG may have similar pain-relieving qualities to THC and CBD. It may work as a natural muscle relaxant, so this could help chronic pain sufferers or athletic injuries.

Animal research studies have also suggested that cannabinoids, including CBG, may help those with overactive or dysfunctional bladder conditions as they may help in reducing bladder contractions. A further animal research study suggested CBG may also reduce inflammation in the lower bowel and gut, which could help with a variety of chronic bowel conditions like IBS and Crohn’s disease.

As well as all of the above, studies have found CBG may have antimicrobial, antibacterial, and antifungal properties. If this is confirmed, it’s huge news as these properties could help with a huge range of treatments including fighting MRSA.

Though the research is so recent that there hasn’t yet been enough undertaken to confirm all possible benefits, initial studies have led to incredible indications of what the full range CBG oil benefits may be.

As you’ll have noticed from the studies mentioned above, a lot of research focuses on the benefits of cannabinoids as a whole, rather than one specific cannabinoid.

This is because of what’s known as the entourage effect. This refers to the theory that taking different cannabinoids together, rather than in isolation, may offer the most benefits as they interact with each other and the body’s own endocannabinoid system. This is why many current CBD, THC, and CBG oils have a combination of cannabinoids, with one extract more dominant in the oil than the others.

The Best Is Yet to Come…

With such promising initial studies, we’re betting CBG oil will end up being as popular as CBD oil – maybe even more so!

While you now know the answer to what is CBG oil, it’s still definitely worth doing your research before you buy to find a well-vetted brand that works for your needs.

We have loads more articles on cannabis oils and more in our health section.

Writing a Book? Here Are Some Things to Consider 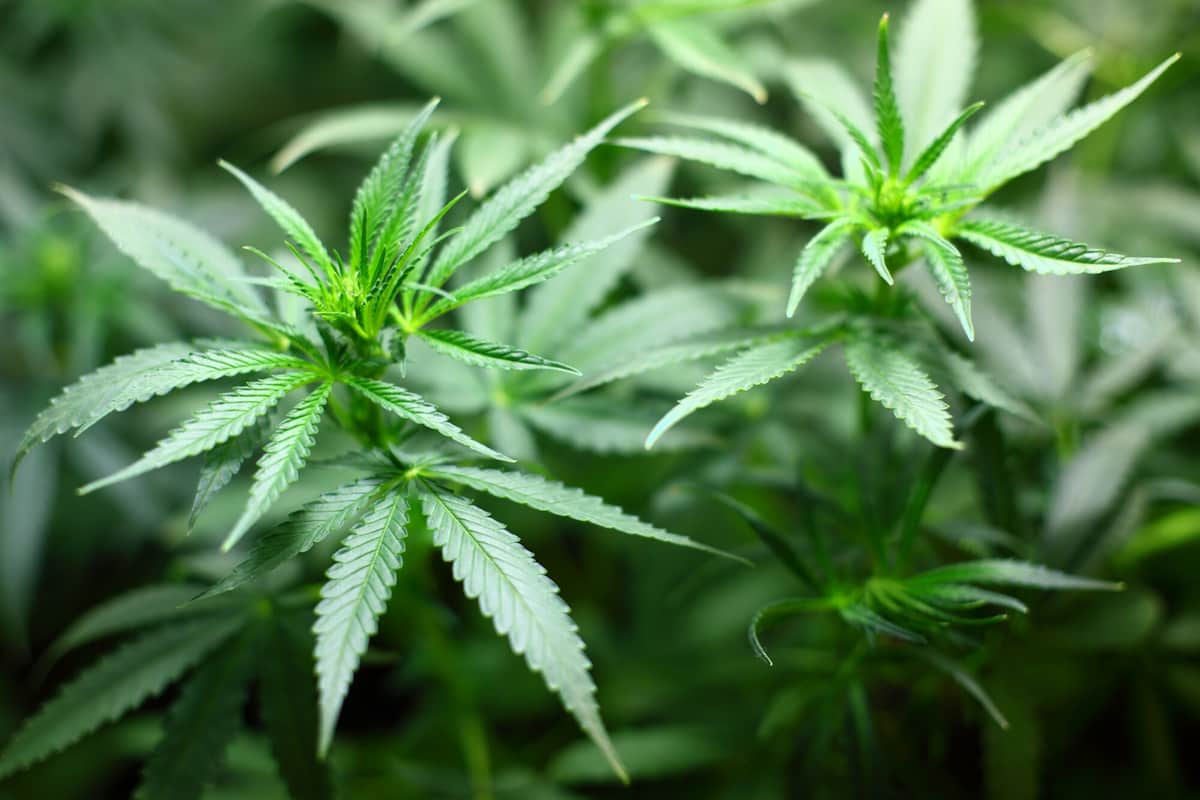 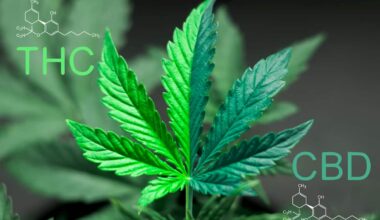