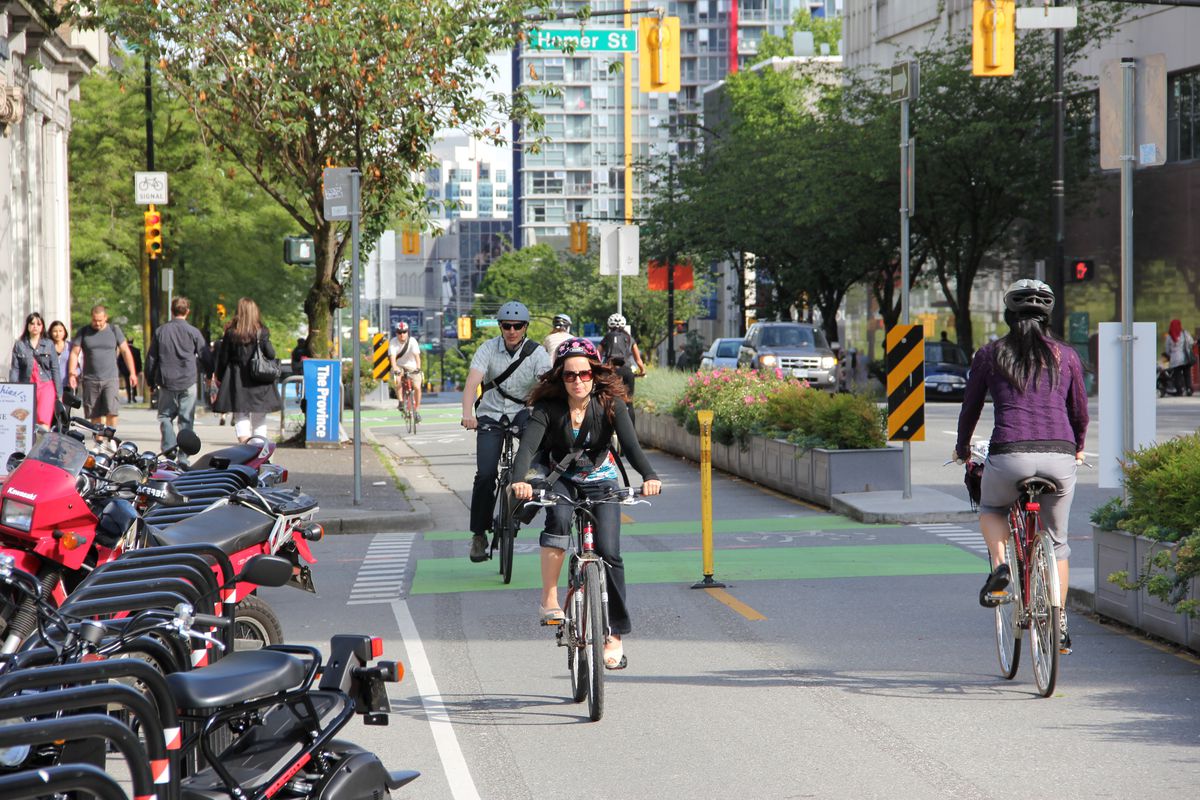 Allen West, Republican candidate for the District 22 Congressional seat, circulated photos of rival, Democratic congressman Ron Klein, posing with men in biker regalia, claiming they were from the same group as the men who recently threatened a Democratic staffer. West’s campaign labeled Klein a hypocrite for calling the men thugs (although it was actually Florida Democratic Party spokesman Eric Jotkoff who issued the description) when they forced a Democratic Party videographer to leave a public park where West was speaking at a pavilion that had been rented out for a veterans celebration.

In the photos the men appear much friendlier than they did in the video, in which they intimidate the videographer and march him back to his car then take down his license plate.

Meanwhile, The Miami Herald reports that Klein says he received an email from a biker magazine editor who says he wants to give Klein a “good ass kicking.”

PPolitics
Yet another anti-choice measure was passed by the U.S. House of Representatives on Wednesday. The amendment, offered by Rep. Virginia Foxx, R-N.C., would ban health centers from using federal funds for comprehensive medical training, which often includes instruction in the provision of abortion procedures.
PPolitics
Read More
A Wall Street Journal Political Diary story states that Republicans are worried that Gov. Charlie Crist, independent candidate for U.S. Senate, is working on a deal with Democratic candidate Kendrick Meek to have Meek drop out of the race and presumably endorse Crist in order to beat Republican Marco Rubio, who currently leads in the polls by about a 10-point margin. Meek scoffs at the idea.