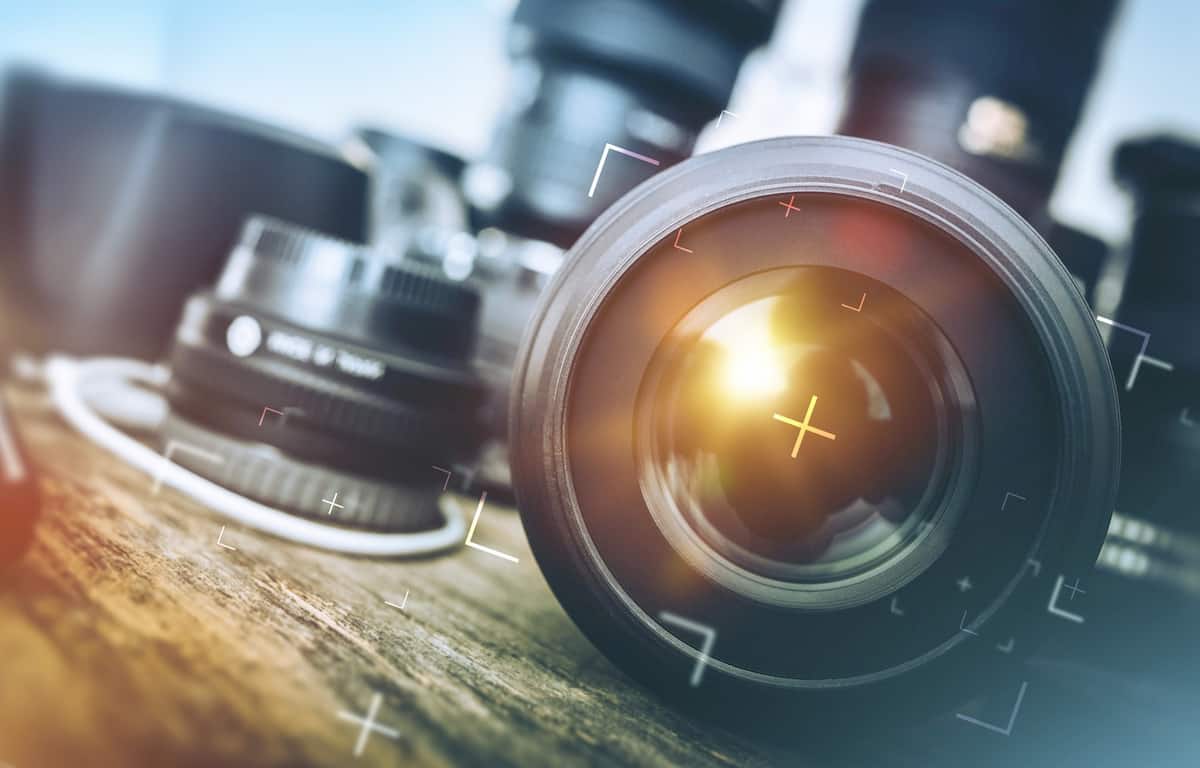 Photography Tips: 3 Ways to Decide How to Take a Photo

We take more photos now in two minutes than were taken in the whole of the 1800s. With 730 billion pictures shared on Facebook a year, we are getting lots of practice.

How come we take so many terrible pictures?

Do you want to break free from using the fully automatic mode on your digital SLR? How do you start to use all that technical wizardry?

Read on to learn 3 ways you can decide how to take good pictures.

A Brief Look at DSLRs

A Digital Single Lens Reflex camera, or DSLR, is a feature-rich piece of technology.

At the same time, it’s very forgiving. In fully automatic mode, your DSLR will deliver very good photos with the minimum of effort on your part.

One of the joys of owning a DSLR is that you have many opportunities to build on the basic automatic mode. As you learn more about the settings, you can create more interesting effects and take great photos in all sorts of conditions.

The kit you can buy to supplement the standard kit you have with your camera also offers more opportunities for exploration. An interest in taking photos can quickly develop into a fascination with the qualities of different effects filters, such as discovering the best macro lens for Nikon cameras.

In fully automatic mode, your camera makes many of the decisions for you. Starting to learn about exposure is a good starting point for leaving the shallow waters of full automation and moving into the exciting deeper waters of more advanced exposure modes.

The ISO setting is a through back to the days when all cameras used film. The film operated at different speeds.

Digital cameras use technical wizardry to replicate the effect of that older technology. A high ISO setting such as 800 and above compensates for low light. A low ISO such as 100 or less will work well in bright light such as when outside on a sunny day.

Always try to use the lowest ISO setting you can, given the conditions. This is because, while a higher ISO setting allows you to take photos in poor light, it also increases the graininess of the photo. What you gain in exposure you may lose in image quality.

A fast shutter speed keeps the image sharp. Slower shutter speeds allow any movement to appear as a blurred image.

The light entering your camera passes through the lens. The hole it passes through into the camera is the aperture. The size of this hole is variable.

Controlling exposure is about allowing different amounts of light to arrive on the surface of the camera’s sensor. How much light reaches the sensor makes a huge difference in how successful your photos are.

It’s the relationship between ISO, shutter speed, and aperture, the three elements of the exposure triangle, that determines the visual quality of the images you are creating.

Arriving at the “right” exposure is, to some extent, a matter of personal preference. The pleasure you get from the tonal range of an image might be different from subject to subject. More or less exposure becomes your artistic contribution to the result.

A more exposed photo has brighter areas including highlights that may be white. Shadows may be brighter too.

Less exposed photos will have no highlights and darker shadows. There may be little or no detail in parts where the darkness obscures the scene.

Change your exposure mode dial from automatic to bring these three exposure settings into play. The “Program” or “P” mode will allow you to change one or all of these three variables. See your camera’s user guide for how your camera does this.

In “Program” mode an adjustment in one factor will automatically be compensated for by the camera. It will work out what to do about the other settings. With practice and experimentation, you can progress on to fully manual mode.

Learn How to Take Good Pictures

In your quest to learn how to take good pictures, you’ll make many mistakes. The joy of digital photography is that every mistake is a learning opportunity. Experiment with exposure settings and have fun learning.