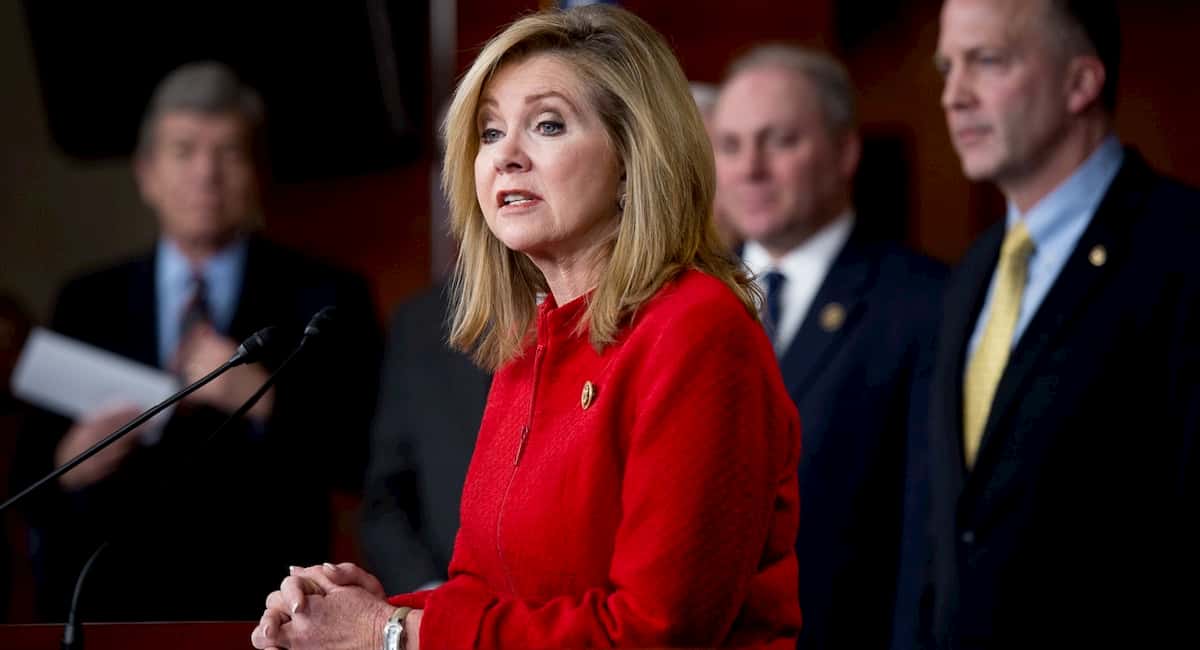 Stearns, R-Ocala, has received criticism for his recent probe into the chain of women’s health clinics from other members of Congress, as well.

Earlier this month, Stearns asked the president of Planned Parenthood, Cecile Richards, for the organization’s financial and policy records as part of his investigation. Stearns chairs a subcommittee on oversight and investigations in the U.S. House of Representatives.

“I am a strong supporter of congressional oversight, however, the scope and nature of this investigation is unprecedented, invasive, and the big-brother equivalent of a modern day denial-of-service attack,” said Wasserman Schultz, a Democrat from Weston.

“Republicans, having failed to strip funds for Planned Parenthood’s essential health-care services through the legislative process, now appear to want to bury Planned Parenthood under a broad and unwarranted political witch hunt.”

She said Planned Parenthood is already regularly audited by state and federal officials and that the audits have not identified a reason to investigate.

The American Independent reports that Americans United is using criticism of Stearns to solicit donations that would help drive the investigation forward.

“I have never felt my right as a woman was more threatened than I do today,” she said.

PPolitics
Read More
According to numbers released last week in the 2011 KIDS COUNT Data Book, eight out of the 13 counties in Florida with the highest rates of teen pregnancy saw an increase in teen pregnancy from 2008 to 2009.
PPolitics
The quarterly campaign finance reports for Florida political parties were released late yesterday, and the Republican Party of Florida out-raised the Florida Democratic Party by more than four-to-one: $5.2 million to $1.2 million, between January and March. Here are five things I've noticed while combing through the spreadsheets: