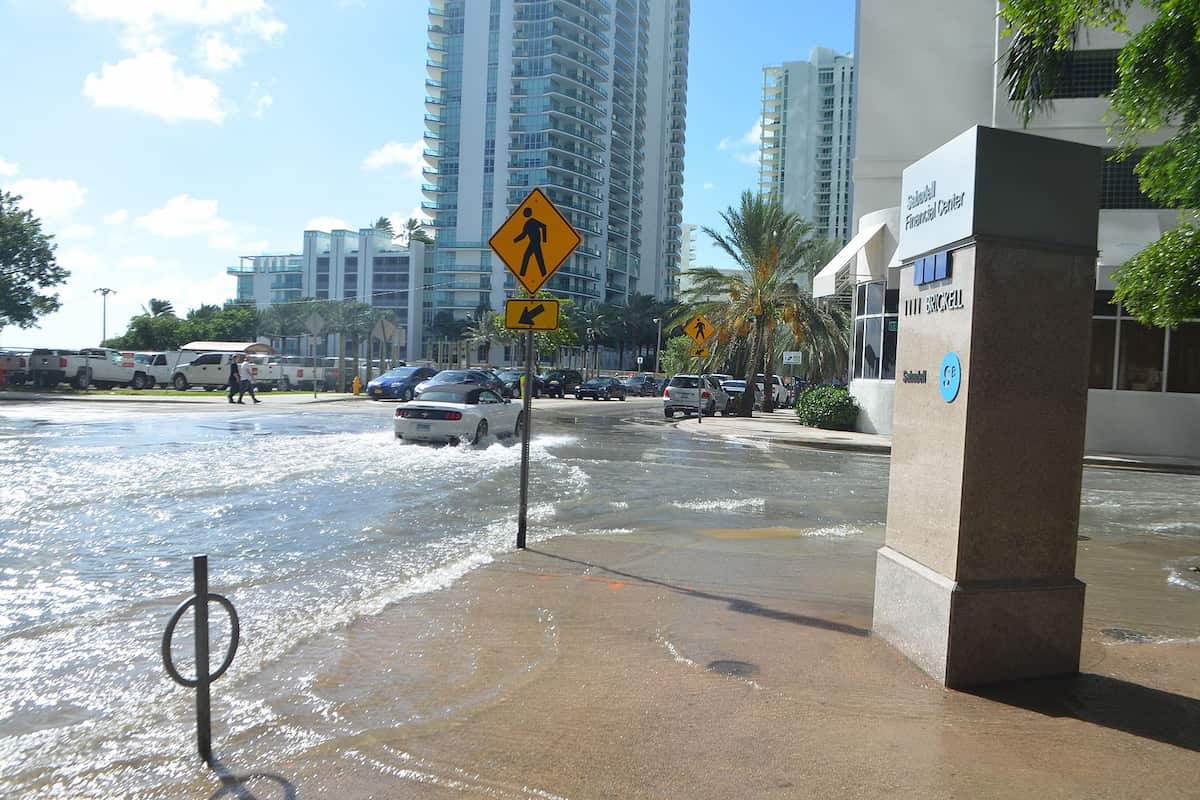 Most Vulnerable Cities To Climate Change In Florida

Miami, Cape Coral, and West Palm Beach are all vulnerable to climate change.

Miami is the most vulnerable city in Florida with a high risk for hurricanes and major flooding due to its porous limestone bedrock that traps water leading to significant costs for erosion control products to maintain the footing of the soil.

The other factor is climate change, which will lead to more extreme weather events such as droughts, hurricanes, and floods.

What Does Climate Change Truly Mean? 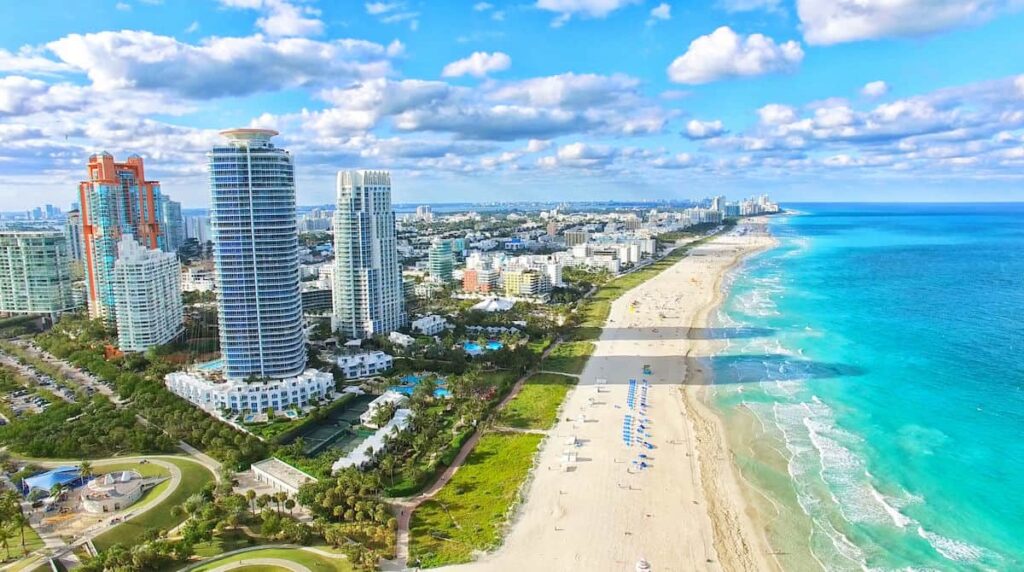 Climate change is a change in climate patterns or variability, which can result in warmer global temperatures. Climate change poses a risk to human security, environmental stability, and social cohesion.

There are many climate vulnerabilities that Florida cities will face as climate change continues to accelerate. The following are some of the climate risks that have been identified: major flooding, hotter summers increasing heat-related death rates for the elderly, more droughts leading to water shortages and food insecurity concerns for families with restricted access to clean water sources, and increased hurricane frequency leading to greater property damage from natural catastrophes, including building collapse owing to the ground being less stable and the inability to properly address erosion control.

Overall, this illustrates how climate change effects are disproportionately faced by vulnerable populations. 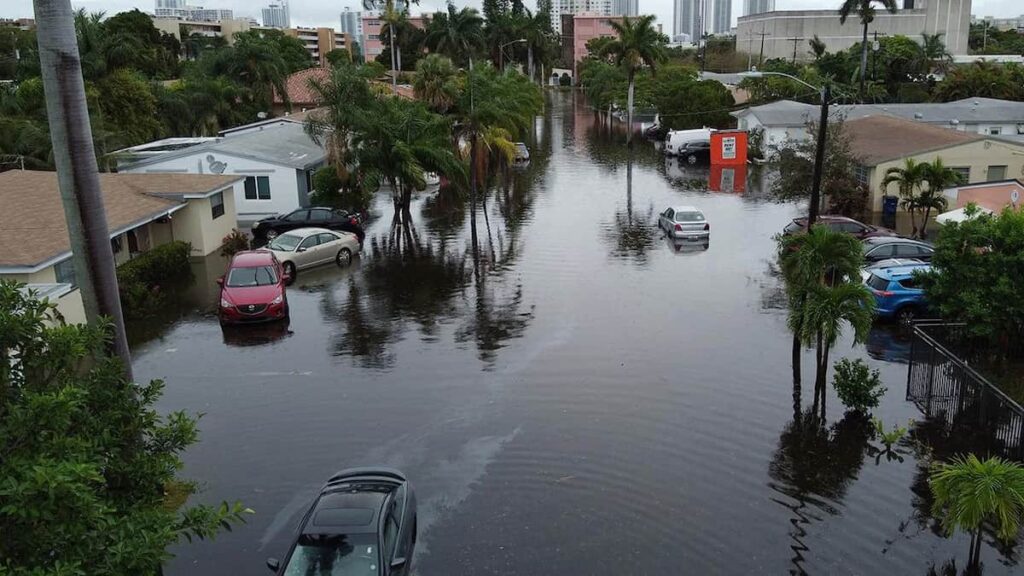 One brief way climate change affects Florida is the fact that there will be more extreme weather events such as droughts, hurricanes, and floods.

Here are some things to consider and the facts about climate change in Florida:

The most vulnerable cities to climate change in Florida are Miami, Cape Coral, and West Palm Beach.

All three of these cities have a high risk for hurricanes and major flooding due to the presence of porous limestone bedrock that traps water.

Vulnerabilities attributed to climate change in each city include an increase in susceptibility to higher temperatures, sea-level rise, or climate volatility.

The potential risks of climate change in the Miami area are increased risk of flooding owing to climate variability, increasing temperatures, disaster danger, and the impact of climate change on water resources.

The risks of climate change facing West Palm Beach are worsening temperatures, changing weather patterns, and increased carbon emissions, all of which contribute to the degradation of water systems with national significance.

Depending on which climate change element is present, the three cities will be affected differently. Florida will become more vulnerable to floods and dry spells as a result of climate change.

Final Thoughts: What You Can Do To Help 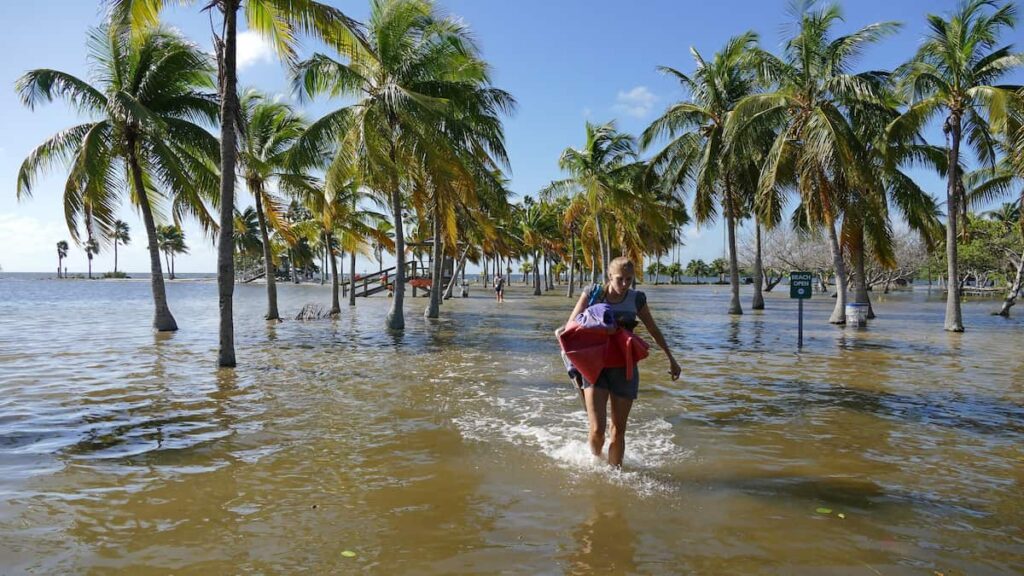 Miami, Cape Coral, and West Palm Beach are the most vulnerable cities in Florida due to porous limestone bedrock, which traps water. They face different threats from climate changes including an increase in heat sensitivity or sea-level rise (Miami), hotter temperatures (West Palm Beach), or greater carbon emissions causing a decline of water systems with national significance (Cape Coral).

No matter where residents live, everyone needs clean air and water. You can help by planting native species instead of grasses which require more spraying with pesticides that pollute our waterways. Even choosing organic cotton over conventional cotton, or choosing to recycle instead of throwing away can make a difference. This way you are helping to keep climate change out of Florida.

Every little thing helps! Contribute to climate change awareness by sharing this article with your friends and family. You can also sign petitions if you would like to take more sustainable actions that will help fight climate change in Florida.

Everyone has a role to play in climate change, but it is imperative that our leaders take climate change seriously and do everything they can to address climate change. Protecting the environment for people and future generations should be a priority!

Emergency Dentists for Dental Implants: Why They're Worth Hiring? 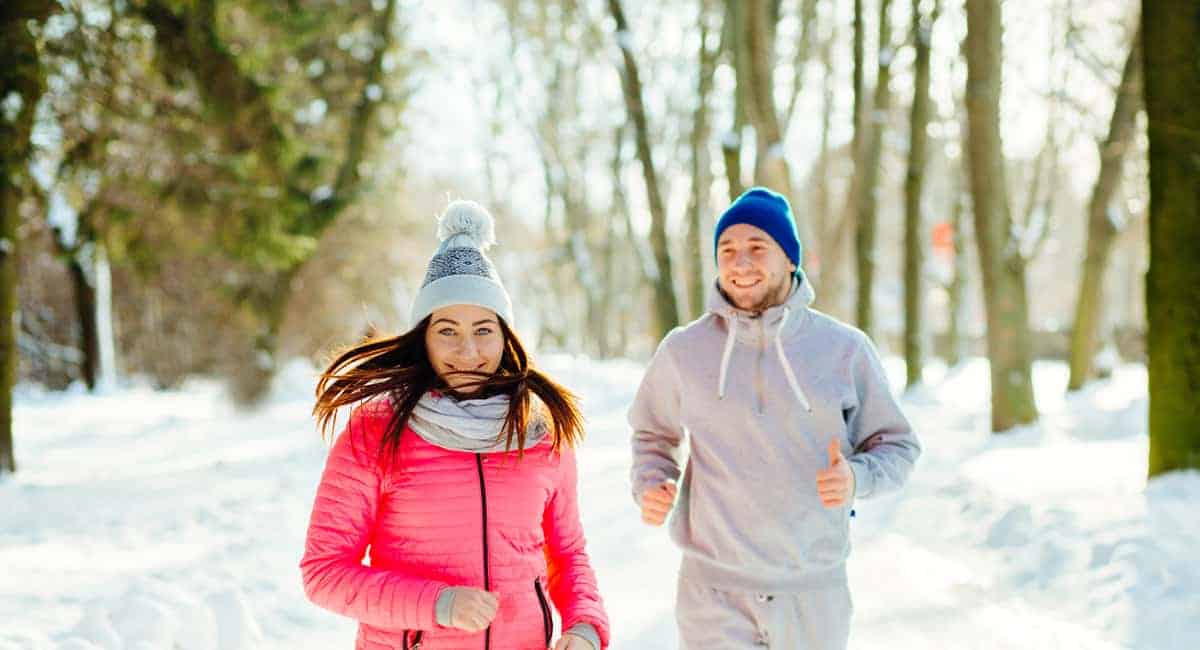 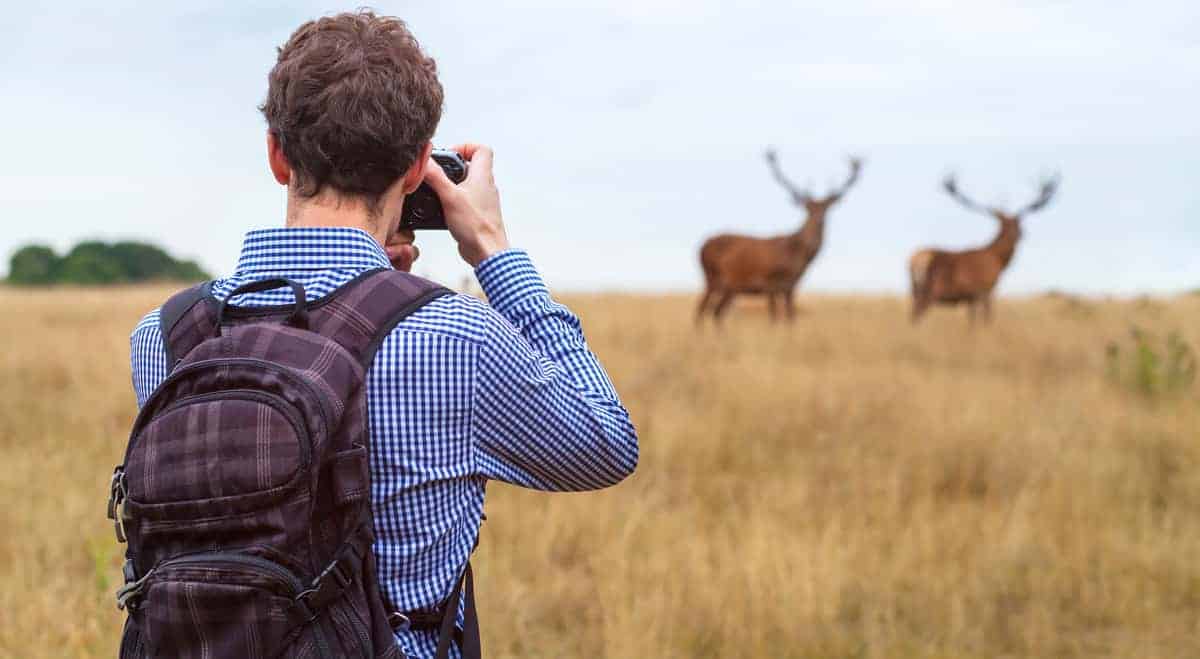