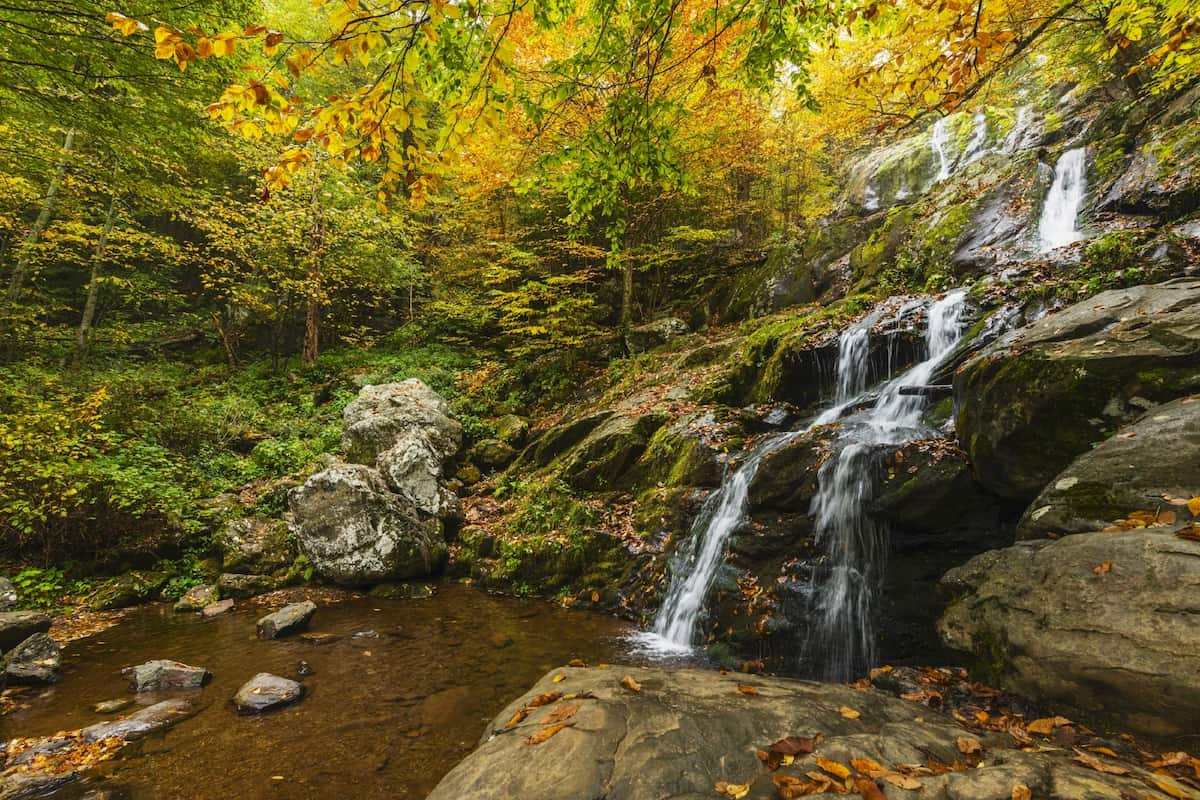 Exploring the Mother of States: 9 Virginia Attractions You Shouldn’t Miss

Are you considering adding to that residency by making a move? Or, at the very least, are you planning a visit to the Mother of States?

If so, the following Virginia attractions need to be on your list—no question about it. These local-approved destinations are beautiful, exciting, and a fantastic way to get the all-encompassing Virginia experience.

Keep reading to see what you need to add to your bucket list.

1. The Colonial Capital of Williamsburg

Williamsburg became the capital of Virginia Colony way back when in 1699!

The original capital was Jamestown, founded in 1607. It was petitioned to move to its current location, called Williamsburg, which sits about five miles inland.

This region is famous for many things, such as the center of learning for well-known names like Thomas Jefferson and James Monroe.

This mostly-preserved area is famously known as the premier center for the interpretation of colonial America.

You can’t consider visiting or moving to Virginia without stopping at the not-so-secret CIA Museum.

This museum helps its visitors understand the CIA’s role in our national security. It also supports the Agency’s operations and trainings, as well as helps with recruitment. Their collection features fascinating artifacts that come directly from the CIA’s predecessor, the Office of Strategic Services.

That includes a variety of things, such as clothing items, weapons, and more memorabilia. You’ll have to pay it a visit to find out more!

Virginia’s natural tunnel is so notable, it has a park named after it—the Natural Tunnel State Park.

The natural tunnel was carved over the course of thousands of years. It’s no small thing either, measuring ten stories high and 850 feet long. It’s carved entirely from limestone, even forming natural chasms, called chimneys, throughout.

Visit the park and its namesake monument, and maybe stay overnight at one of their two campgrounds.

4. Virginia Beach and the Chesapeake Bay

Virginia Beach is its own city in Virginia and is certainly worth paying a visit. It’s by far one of the most well-known Virginia attractions and for a good reason.

While here, pay the Chesapeake Bay a visit, too, as it’s where Virginia’s land meets the Atlantic Ocean.

The Bay holds an astounding 18 trillion gallons of water. An additional 51 billion gallons enter the Bay every day from thousands of streams, creeks, and rivers that directly feed it. Only about half of the Bay’s water comes from the Atlantic.

You can walk right along the shoreline or on top of the three-mile boardwalk that sits there.

One of the most beautiful places to visit in Virginia is its national park, the Shenandoah National Park.

The park is located a mere 75 miles from Washington D.C. You’ll find a plethora of gorgeous landscape—cascading waterfalls, tons of wildflowers, hollows, vistas, you name it! There are over 200,000 acres of protected lands in the park, where you could potentially come across wildlife such as deer, black bears, salamanders, and more.

You can stay overnight by camping, or take a day trip and enjoy some of their 500 miles worth of trails. One hundred and one miles of those trails are even part of the Appalachian Trail, too.

If you’ve got a history buff in your family or friend group, they’ll enjoy seeing Mount Vernon as much as they’ll enjoy historic Williamsburg.

Mount Vernon used to be the home of our nation’s first president and his wife—George and Martha Washington.

While you’re there, take a tour of the mansion, or simply stroll the property and learn about the life and legacy left behind by the Washingtons. If you’ve ever wondered about life in the 18th century—the good, the bad, and the ugly—you’ll find it all here.

Calling all writers and lovers of language! The Edgar Allan Poe Museum is open for business, where you can learn about Poe, evermore.

The museum was established in 1906, then called the Poe Memorial Association.

Thanks to an enthusiastic group of individuals, the original building that Poe began his career in is still standing. Poe was once an editor in the Southern Literary Messenger building, which exists today, now housing a Poe shrine, a garden, and plenty more in its collection.

And the history lesson continues . . .

Arlington National Cemetary is a place to honor, remember, and explore. The cemetery conducts up to 30 funerals every weekday, and another six to eight every Saturday. Their grounds are there to specifically honor those respectable individuals who have served our country. As you can imagine, that’s no small number—which is likely why the grounds span an astounding 639 acres.

There are more than 14,000 veterans that rest here, including individuals who fought during the Civil War.

These massive caverns are the most extensive set of caverns in the eastern US. They’ve been one of the best attractions in Virginia for 141 years.

Learn everything you’ve ever wanted to learn about caverns while exploring this underground, subterranean world. It’s fascinating and beautiful, representing a tangible landscape that’s constantly dancing between shifting continents and tectonic plates.

Are you excited to visit or move to Virginia?

After reading this thorough list of Virginia attractions, you should be! There’s no lack of things to see in Virginia, so start here and explore outward. You’ll never run out of the gorgeous landscape, historical monuments, and inspiring landmarks.

If you’d like more tips, tricks, and advice covering a wide range of lifestyle topics, keep scrolling our blog.

The Characteristics of a Drug Addict: 4 Signs You Have a Problem

8 Supplements and Vitamins You Should Be Taking Daily