Leading GOP presidential contender Mitt Romney has a mixed set of endorsements that don’t fully illustrate his positions on immigration.

Romney, who was in South Florida Thursday, has been endorsed by GOP officials that range from South Florida Hispanic Republicans to one of the authors of the highly controversial Arizona immigration enforcement law better known as S.B. 1070, the challenge to which will be heard by the Supreme Court later this year.

“I’m so proud to earn Kris’s support,” said Mitt Romney. “Kris has been a true leader on securing our borders and stopping the flow of illegal immigration into this country. We need more conservative leaders like Kris willing to stand up for the rule of law. With Kris on the team, I look forward to working with him to take forceful steps to curtail illegal immigration and to support states like South Carolina and Arizona that are stepping forward to address this problem.”

The Associated Press wrote about Kobach: ”When politicians and police across the country want to crack down on illegal immigration, they often reach out to the same man: a little-known Kansas attorney with an Ivy League education who is the architect behind many of the nation’s most controversial immigration laws.”

The powerful trio of Sunshine State Republicans, featured in a Spanish-language TV ad released this week by Romney’s campaign tell Florida Hispanic voters, “Romney has a plan to create new jobs,” “Romney has the vision to restore this country’s national security” and, “Romney believes in us.”

Fox News reported Wednesday that Romney “made waves among some Latino groups and immigration advocates when he said that if elected president, he would veto the Dream Act, a measure that passed in the House last year, but not in the Senate.”

Ros-Lehtinen supports the DREAM Act and at least one Latino organization, Presente.org, has called on her to revoke her endorsement.

Romney’s opposition to the DREAM Act comes at a time when, according to a Pew Hispanic Center poll, 91 percent of Latinos support the proposed legislation that would grant people who entered the U.S. illegally before the age of 16 conditional permanent resident status for a period of six years, after which they would be eligible to become legal permanent residents if they obtain at least an associate-level college degree or serve in the military for two years.

Fox News added that “Romney is charging into the state with arguably the most aggressive message, praising the state’s immigration law while trumpeting his own bona fides on the issue.” 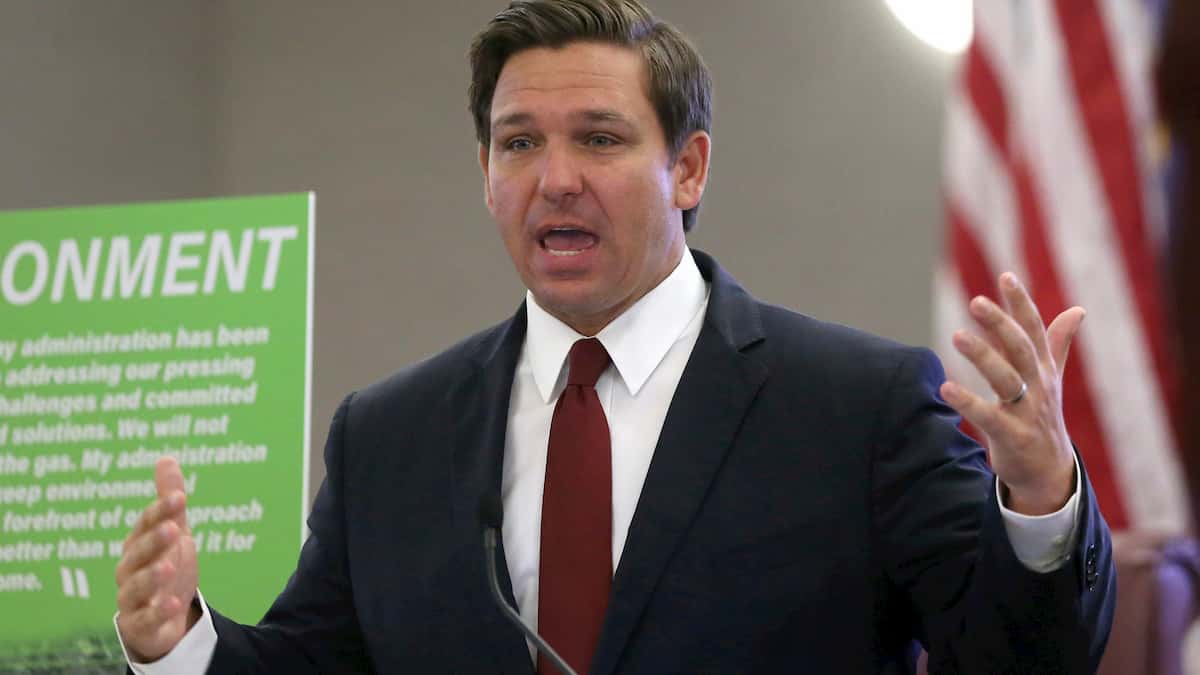 Read More
State Rep. Gayle Harrell, R-Port St. Lucie, today filed a bill that would require every private employer to use E-Verify, the electronic federal database, to verify if an immigrant is authorized to work in the U.S.