Video of a Live Mouse Found in Wendy’s Bun Bag

Wendy’s corporate offices are now investigating a video of a live mouse found in a Wendy’s bun bag posted on social media by a Wendy’s employee in Oklahoma.

Not only does Wendy’s now have mice- we have crew members who leave cigarettes all over the place. Don’t eat at Wendy’s in Catoosa.

Employees at the Catoosa Wendy’s told a local news station that the management of that Wendy’s location had known about the mice infestations for weeks prior to the leaked video of the mouse on social media.  One employee reported employees were even getting sick from the the mice because “they were not wearing gloves” when they were preparing burgers at the fast food location.

Another employee told the local news network that the employees were instructed to dispose of only the damaged buns and “didn’t really care if the other buns in the same bag were toasted or not”.

Since the video of this live mouse in a Wendy’s bun bag was posted on social media it has been commented more than 400 times.  Reactions ranging from how cute the mouse is to disgust over the lack of action taken by the Oklahoma Wendy’s management staff.  The video of the live mouse in the Wendy’s food packaging has been shared over 3,300 times on Facebook.

Officials from the Wendy’s corporate office have announced they are launching a full investigation into the matter.  Up to this point nothing has been done and no violations of policy have been found.

Everything You Should Know about Financing a Boat 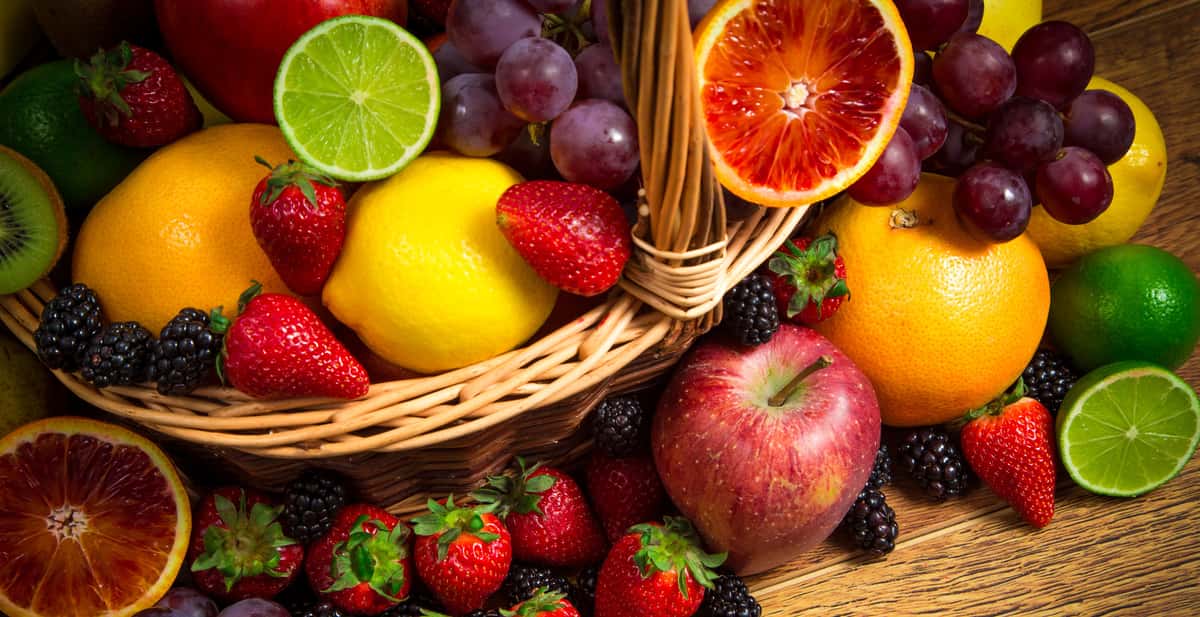 Read More
Trying to figure out what type of fruits you should eat and which you should skip? Take a look at 10 of the healthiest fruits in the world you should be eating.
FFood 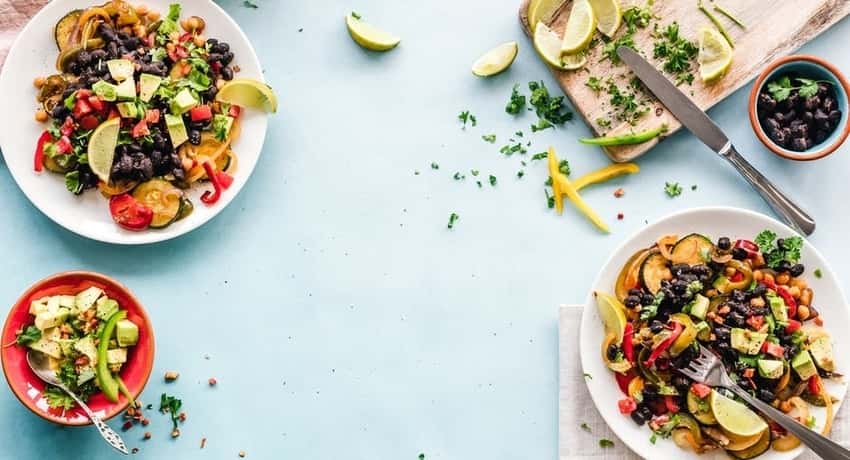