If Trayvon Martin had been white, would he still be alive? That was the question participants discussed Sunday on the Spanish-language news show Al Punto.
0
Shares
0
0
0
0

If Trayvon Martin had been white, would he still be alive? That was the question participants discussed Sunday on the Spanish-language news show Al Punto.

Tania Galloni, managing attorney for the Southern Poverty Law Center’s Florida office, said that if Martin had been white it is hard to know if he would have been shot and killed by George Zimmerman, whose mother is from Peru. Galloni added that “everything we know [about Martin’s death] shows there was a racial problem here.”

Galloni added that racism has a long history, exists in all communities, including among Latinos, and it must be confronted.

Miriam Jimenez Roman of the [email protected] Forum said that if Martin were white, there would be no case.

“It is impossbile to think this does not have racial implications,” she said. Jimenez Roman added that Latino racism is not only directed at African-Americans, but against all blacks and indigenous people, in the U.S. and across the hemisphere.

The Pew survey also finds that U.S. government-mandated terms Hispanic and Latino “still haven’t been fully embraced by Hispanics themselves. A majority (51%) say they most often identify themselves by their family’s country of origin; just 24% say they prefer a pan-ethnic label.”

Al Punto host Jorge Ramos asked Galloni and Jimenez Roman if the economic crisis and unemployment adds to the tension between African-Americans and Latinos.

Jimenez Roman said that Latino prejudice against “Afro-desendants,” indigenous people and all dark-skinned people goes beyond the current economic crisis. She added that recent reports show Latinos are much more racist than white Americans.

Galloni said the economic recession and the lack of jobs adds to the tension between blacks and Latinos, but the racial prejudice expressed against people of African descent is deeply rooted, with a long history.

The New York Times reported in January that “issues like racial profiling of indigenous-looking and dark-skinned Latinos led [Jimenez Roman] to appear in a 30-second public service announcement before the 2010 census encouraging Latinos of African descent to ‘check both: Latino and black’”: 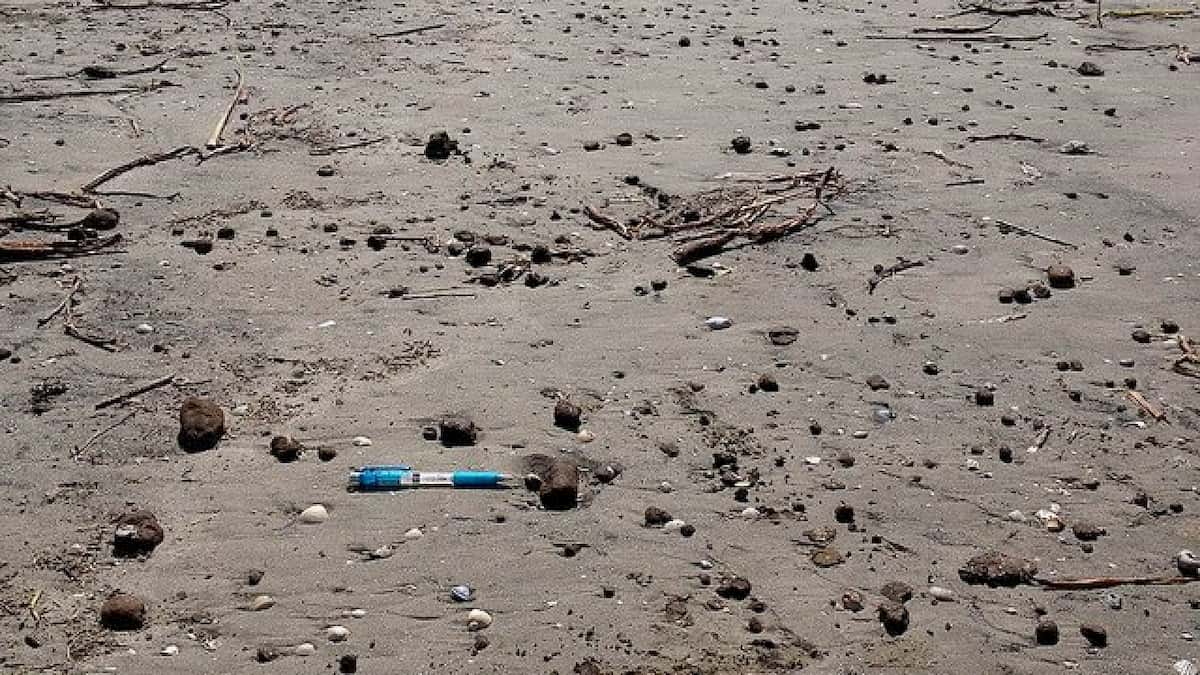 Read More
Tar balls recently washed up on the Alabama shoreline have now been linked to BP, according to preliminary tests performed by Auburn University.
OOldPolitics
In response to his recent suspension, Priests for Life leader Frank Pavone floated the possibility of starting a religious order for religious and lay people who feel called to give their whole lives to the pro-life cause.