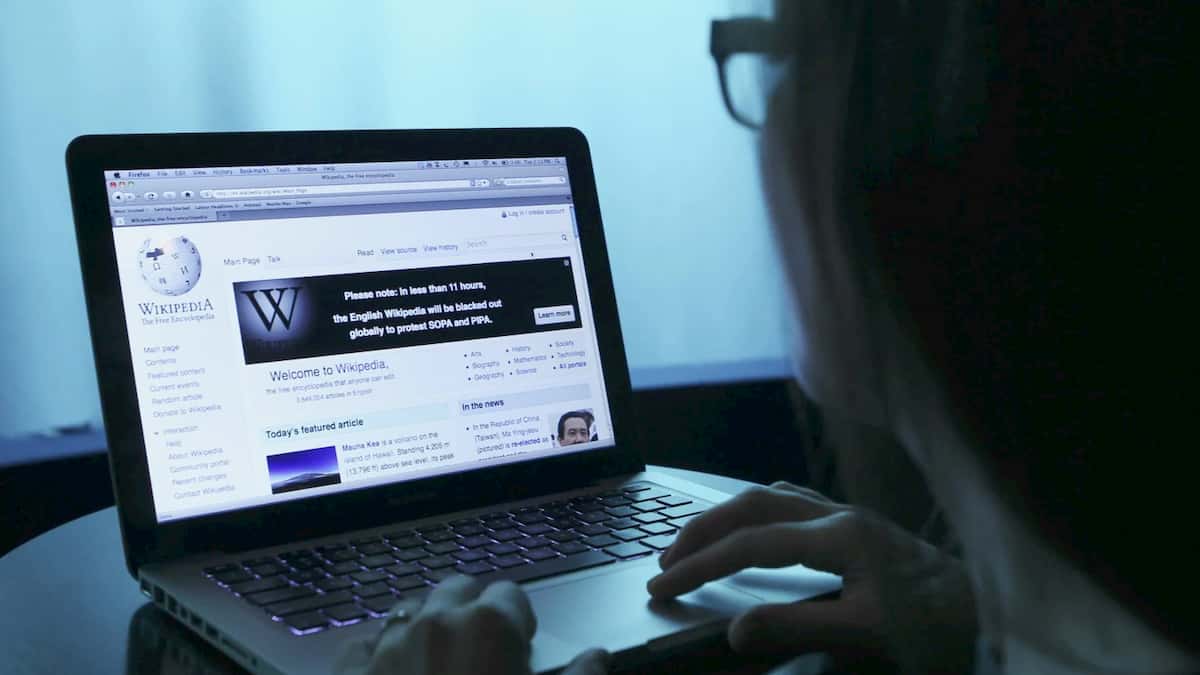 At least 75,000 websites participated in the Internet blackout Wednesday to protest congressional bills that supporters say would fight online piracy.

Opponents disagree, arguing that the two bills, the Stop Online Piracy Act in the House and the PROTECT IP Act in the Senate, would “harm the free and open Internet and bring about new tools for censorship of international websites inside the United States.”

“Our fight isn’t over yet. The Senate still may vote on this bill as early as next week, and supporters in the House are threatening to move forward as well. But the momentum’s on our side,” the Progressive Change Campaign Committee, which supports progressive campaigns and politicians, said in a statement released Thursday.

Progressive Change adds that “18 senators just announced their opposition to the bill … in response to yesterday’s huge public pressure.” Sen. Marco Rubio, R-Fla. — who co-sponsored the PROTECT IP Act — announced he was withdrawing his support Wednesday.

Rachel Maddow gave a breakdown of those senators on MSNBC, adding that “after today we can be sure that Congress at least understands the power of the Internet”:

The battle over the laws is not, according to Brad Burnham of Union Square Ventures, “a debate between the tech industry and the content industry, a bunch of rich guys playing around with each other.” Burnham, who spoke on Big Think, said, “I think what we’re talking about is the freedom to innovate, a very profound and important thing” and “your use of the Internet is threatened by this legislation”:

the open Web evolved to become an indispensable organizing tool of social movements worldwide. It’s no surprise, then, that the Internet would soon have a movement all its own.

Wednesday’s Web blackouts are its latest face, but the movement dates far back to the earlier days of the popular Internet — about eight years ago — when powerful phone and cable companies began to talk up ways they could control network traffic. Those words gave birth to Net Neutrality advocacy and engaged millions in efforts to stop industry efforts to filter or block content.

Net neutrality is the idea that consumers should have access to all Internet content and services, not limited by Internet service providers “that want to treat them differently so they can charge you more depending on what you use.”