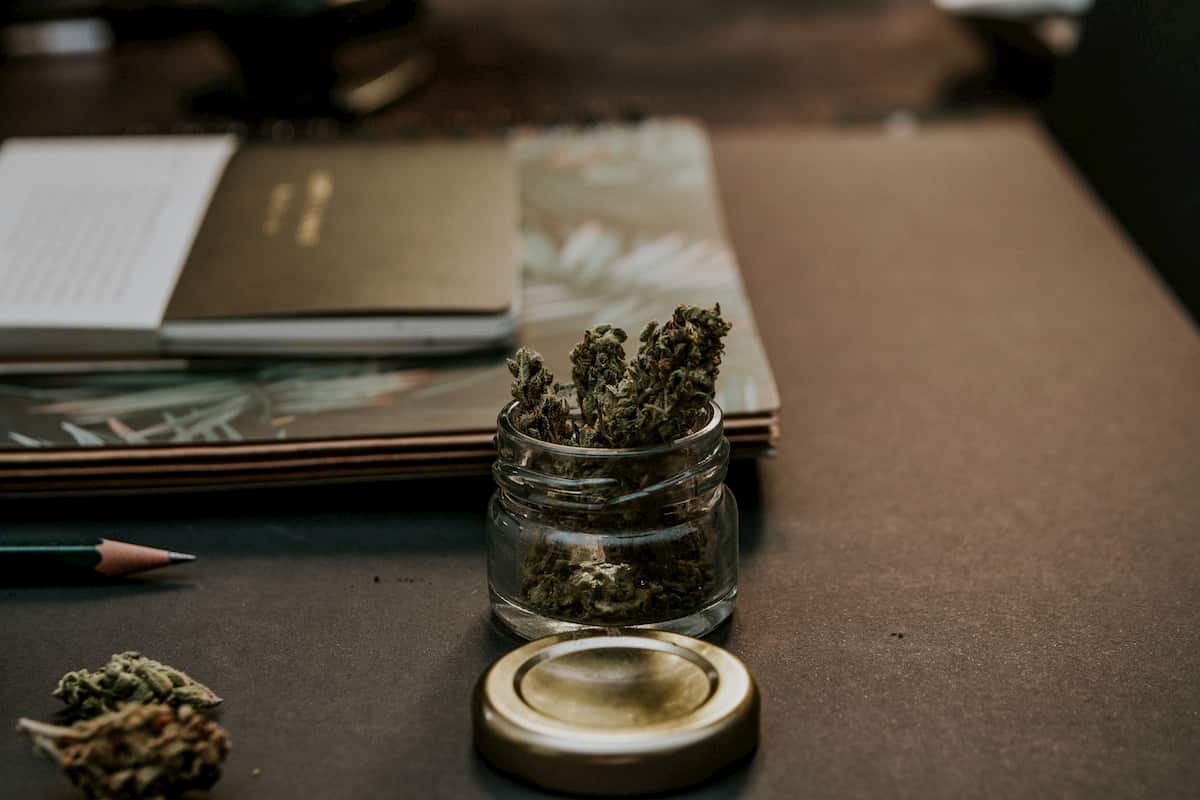 Florida is one of the 33 US states (plus the District of Columbia) which has legalized the use of marijuana as a medical treatment. The FDA has only approved it for use in the treatment of epilepsy, and the DEA still classifies it as a Schedule I drug which is the same classification as ecstasy, heroin, and LSD.

However, in Florida, medical marijuana can be prescribed for cancer, Crohn’s disease, glaucoma, HIV/AIDS, multiple sclerosis, Parkinson’s disease, seizures, and PTSD. Research is ongoing into the potential benefits of marijuana in the treatment of a range of conditions so that it can be approved by the FDA, and the DEA has considered reclassifying marijuana as a Schedule II drug.

What is medical marijuana?

The marijuana plant contains over 100 chemicals which are called cannabinoids. These cannabinoids affect the body in different ways, but the two which are most useful in medical treatment are Delta-9-tetrahydrocannabinol (THC) and cannabidiol (CBD). THC is the chemical which causes people to experience a “high” when inhale or ingest it.

How does medical marijuana?

The FDA has approved marijuana in the treatment of seizures in people with severe forms of epilepsy. In addition, marijuana cannabinoids have been found to alleviate chronic pain and reduce vomiting and nausea brought about by chemotherapy. However, there is also ongoing research which suggests that marijuana might also help in the reduction of inflammation, muscle spasms and tightness, slowing the growth of cancerous tumors, and treating anxiety and other mental health conditions.

How is medical marijuana taken?

Medical marijuana can be taken in a variety of ways, so the user can choose the method which suits them best. It is well known that marijuana can be smoked as you would smoke a cigarette, but for people who do not want to smoke it, there are alternatives. The way you take marijuana will change the way it affects your body.

A popular method is to inhale its vapor by adding it to a vaporizer which turns it into a mist and affects the body quickly. There are plenty of vaporizers on the market which make inhaling medical marijuana easier for some. Take a look at this Arizer Extreme Q review for more information.

Medical marijuana can also be eaten in foods such as cakes, cookies, and brownies, which takes 1-2 hours to affect the body. It can also be applied topically to the skin as a cream, oil, or spray. It can also be taken as an oil by placing droplets under the tongue.

It is important to note that marijuana can have side effects and can be an addictive substance. Click here for more information.

How to get medical marijuana

Medical marijuana is only available to people suffering with one of the qualifying conditions in Florida and can only be prescribed by a licensed doctor. Having said that, not all doctors will recommend it. When a doctor does recommend it, you may be required to carry an ID card which you can show at medical marijuana dispensaries.

The Best Online Therapy Services We'd Use in 2022 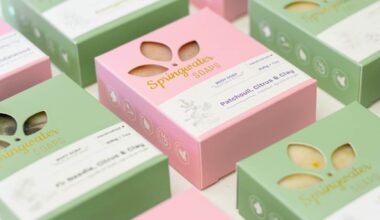 Read More
Table of Contents Hide What Are Branding And Packaging?BrandingPackagingImportance Of Good PackagingIt Can Be Versatile And VariedIt Can…
BBusinessMarketingOfficeTechnology