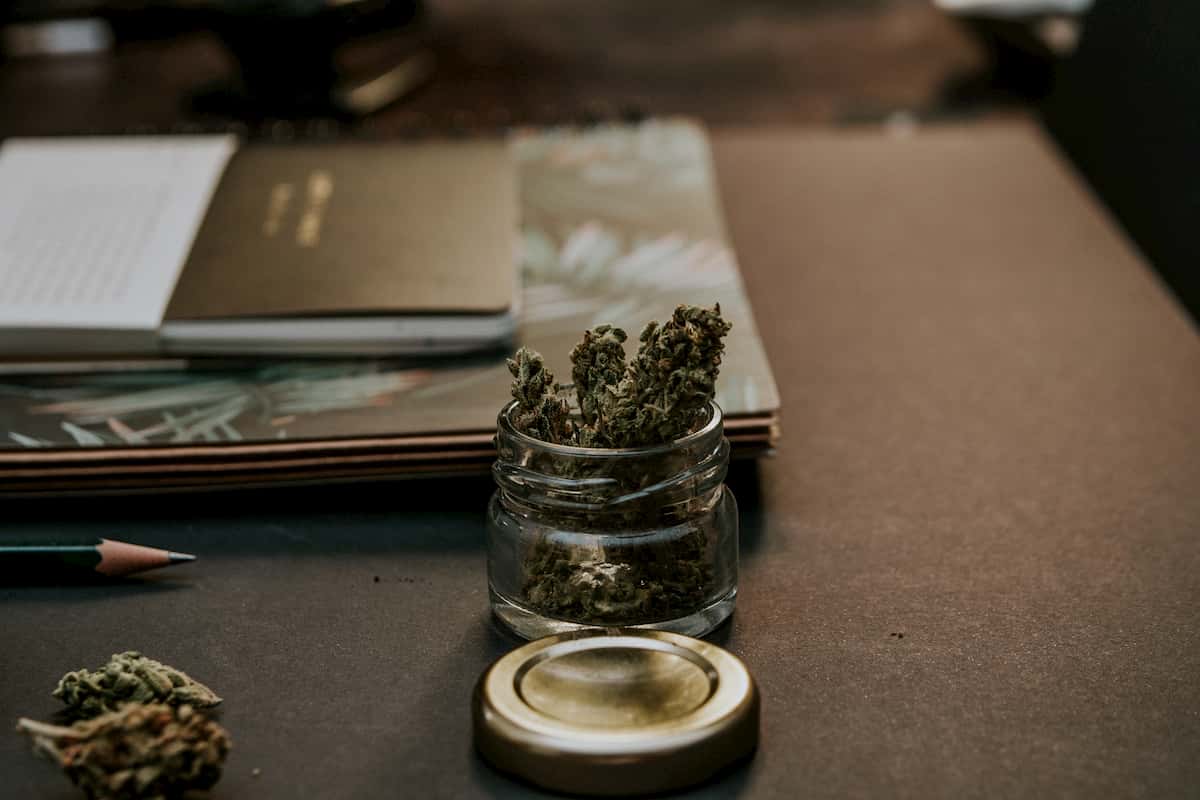 5 Ways to Use Medical Marijuana Plus Pros and Cons

If you’ve been following cannabis-related news, you’ll have found multiple health-related claims being made. There’s some research to back this up, although much of it isn’t yet fully conclusive.

Nevertheless, the evidence is strong enough for medical marijuana to be legal in many states. If you’ve been thinking of trying medical marijuana because you aren’t having luck with mainstream pharmaceuticals, one of the following ways to use cannabis may suit you.

Smoking cannabis is probably the oldest means of using this potent herb. You can figure out how to roll a spiff or use various types of pipes. The advantages? Smoking keeps you in control. The effect is almost instantaneous, so you’ll know when to put on the brakes. The downside? Hot smoke can damage the airways. Water pipes help to keep things cool and clean the smoke a little, but you still have the problem of tar that could clog up your lungs.

Vaping devices remove the potentially harmful tar from marijuana and the vapor is usually cooler than anything you’d inhale during traditional smoking. As with smoking, effects are instant, and you can self-monitor to keep yourself from getting too high for comfort. The downside includes the cost of the device and the possibility that vaping may also cause a form of lung damage if you are a frequent or heavy user.

Edibles and orally-taken oils are a huge trend and overcome the stigma and potential lung damage related to smoking or vaping. However, the downside is that the effects take longer to kick in, so you might wait longer before experiencing the hoped-for relief.  There’s also a real chance of ingesting too much THC for your comfort when using high-THC strains. The effects aren’t dangerous as such, but too much THC can lead to panic attacks and affect your ability to function normally.

Juicing differs from edibles because it uses fresh herb material and there isn’t enough heat to convert THC into its psychoactive form. That’s a plus for those who hope to use marijuana without the high, but there’s a downside too. It’s just possible that you do need the heat-induced chemical transformation of THC to get the effect you’re looking for. In addition, juicing requires a lot of fresh material, so you’ll probably have to grow unless you can find a helpful grower willing to help out.

Depending on where you source them, these products have the advantage of being more predictable than herbal cannabis. A good manufacturer will present a chemical analysis that lets you choose the cannabinoids you prefer to focus on as well as the serving you would like to ingest.  Unfortunately, they’re also more expensive. Of the three, gums and suppositories are probably the most effective. The active ingredients are absorbed into the bloodstream without being affected by the digestive process.

Should You Try Medical Marijuana?

Whether you decide to try alternative remedies like medical marijuana is up to you. While some states require a doctor’s prescription, others don’t. Whatever your situation, it would be wise to consult a doctor, or at least inform your doctor as to your intentions, before going ahead.

In many instances, medical marijuana is chosen by those who feel that mainstream pharma isn’t helping them. But although there’s a lot of anecdotal evidence, and even some research, to support the decision, most medical marijuana health claims are yet to be confirmed in medical trials.

5 Most Common (And Avoidable) Dental Emergencies

Tips to Keep your Boiler in the Best Condition