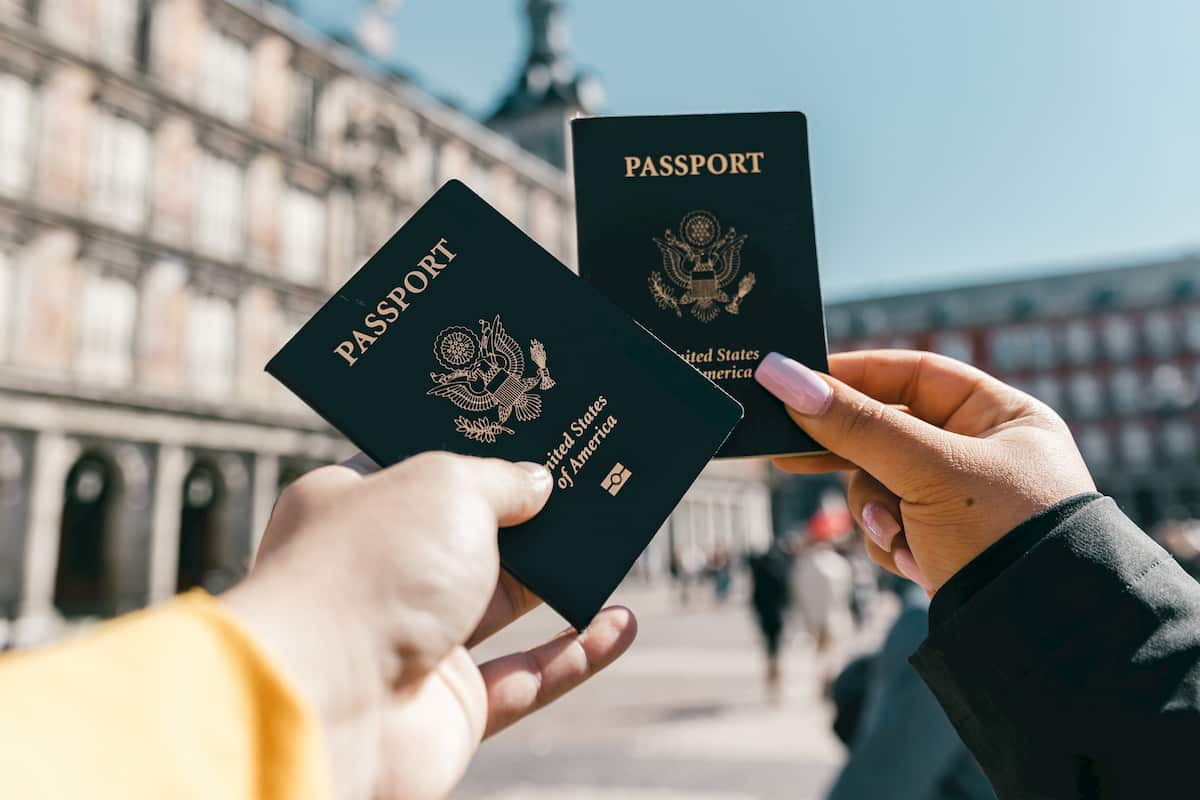 New President Joe Biden has gone on the record stating that he wants to end restrictive bans on those migrating from predominantly Muslim countries and protect the 650,000 people who may have arrived in the U.S. illegally as minors, also referred to as the dreamers.

The first 100 days of the administration will focus on re-enacting successful immigration policies of the past like the Deferred Action for Childhood Arrivals (DACA), a 2017 Obama era policies that protect 650,000 Dreamers. The Migration Policy Institute reports that these upcoming immigration changes could protect an additional 56,000 Americans now eligible for the program. Biden is even looking to expand the benefits of the program to include federal student aid to enhance higher education opportunities for Dreamers as well.

President Trump’s immigration policies emphasize limiting immigration from 13 countries, many of which are home to a majority Muslim population. The policy appeared to not only limit immigration but focus on specific types of people. 2022 could see a change in such policies and a symbolic shift in the nation’s immigration priorities. Learn more about how the upcoming immigration changes in 2022 affect you.

The Biden-Harris mission has also been very adamant about enacting a task force within the first 100 days of their administration to reunite the 545 children separated at the border from their families due to Trump’s Zero Tolerance Policy. Even though the practice was ended in June of 2018 there are still families that remain separated due to poor records.

The Trump administration enacted metering policies that limited the number of individuals applying for asylum each day. The Biden team is looking to make changes to these policies as well as those who have been expelled or denied access to the country because of Covid-19 related restrictions.

Expulsions are being made each day due to Trump’s policies and some are being forced to remain outside of the country until their cases are heard. Though these upcoming immigration changes policies may seem troublesome and tasking the Biden team is considering ways to make lasting changes without exhausting the countries immigration resources.

Which Addiction Treatment Center In Malibu California Is Perfect For You?

Can You Sue A Business For Injury?

WWeb Guide
Read More
The NDIS (National Disability Insurance Scheme) is Australia’s first national program for people with disabilities. It provides funding…
WWeb Guide
Read More
About 8.3 million adults in the United States suffer from serious emotional distress. While most of these people…