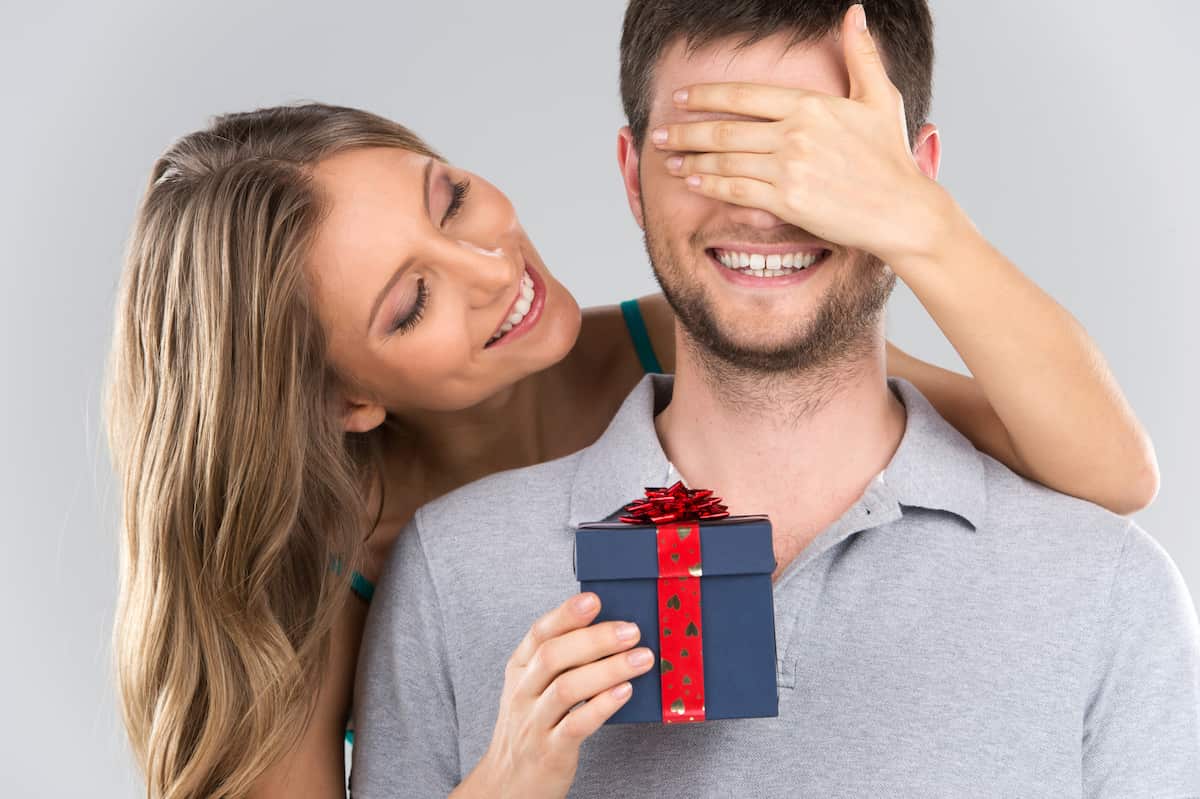 Are you looking for the perfect present for a very special man in your life? This is often a whole lot easier said than done.

It might seem as though it would be simple to pick up a great gift for a guy. But most men don’t send out any strong signals with regards to what they want for a birthday, a holiday, or another special occasion. It can leave you grasping for straws.

Want to start putting together some ideas? Check out five gifts that you should consider picking up when you’re in the market for one below.

There are a whole lot of people who aren’t carrying cash around on a regular basis anymore. These people rely on their debit and credit cards to buy things as opposed to keeping cash on them.

This might lead you to believe that wallets are falling out of favor among men. But this couldn’t be further from the truth. Since men still need to carry their IDs as well as their debit and credit cards, most still keep a wallet tucked in their pockets.

If the man that you’re looking for a gift for is one of the many men still carrying a wallet, you should take a good, long look at the wallet that he’s using now. If it appears as though it has seen better days, you should pick up a new wallet for him so that he has something nicer to carry around.

Or if he’s the type of guy who doesn’t carry a wallet with him, you might want to pick him up a cell phone case that is equipped to hold his IDs and various cards. It’ll make life so much simpler for him as soon as he starts using it.

Over the last decade or so, there have been a lot of people who have been quick to write off watches. Since a lot of people use their smartphones to tell time these days, these people have declared the need for watches dead and stopped buying them as gifts.

But despite what you may have read, watches are still alive and well! In fact, there are more people walking around with both luxury watches and smartwatches than ever before. It has turned them into unique gift ideas for men again.

If you know a man who doesn’t have a watch, you should ask him about it. If he insinuates that he wouldn’t mind wearing a watch around, you should then set out to pick out the perfect watch for him.

If he’s someone who likes to get dressed up a lot in suits and other nice clothing, you should go with a luxury watch that he can show off to all his friends. But if he’s someone who is always really into the latest tech, a smartwatch might be a better fit. You really can’t go wrong either way.

Did you know that the average man hangs onto a pair of underwear for about 7 years before tossing them? That’s pretty crazy when you consider that experts suggest men should replace their underwear every 6 to 12 months.

You might not want to pick up new underwear for, say, your dad or your brother. But if you’ve noticed that your boyfriend or husband is still rocking the same underwear that he was wearing back at the beginning of the Obama Administration, you may want to encourage him to throw them out by picking him up some new pairs.

Guys don’t always stay on top of buying underwear for themselves. You can do it for the special man in your life and reap the rewards of doing it in many cases.

Sunglasses are another terrific gift for a man, especially if you’re going to splurge on an expensive pair. Many men don’t like spending a small fortune on sunglasses, so they end up with cheap ones that don’t last.

You should, of course, make sure that a man enjoys wearing sunglasses before you go ahead and pick him up a pair. But sunglasses are a great gift for almost any occasion and will get a fantastic reaction.

According to a recent poll, more than 50% of men say that beer is their favorite alcoholic beverage. There is nothing quite like an ice-cold beer at the end of a long day, which is a big part of the reason why so many men love it.

If you have a man in your life who loves sipping on ice-cold beer, you should pick up a case of his favorite beer as a gift. Or better yet, you should help him expand his horizons when it comes to beer by purchasing one of these tasty beer gift baskets for men for him.

A gift basket like this will give him an opportunity to try some new beers that he may not drink under normal circumstances. He’ll appreciate you for giving him the chance to do it.

Bonus: To make this even more fun give him Beef Jerky Flower Bouquet & Beer Mug. He Will surely enjoy drinking his beer on  Manly Man beer mug. So go ahead and visit their online store to order and surprise him.

As you can see here, buying a gift for a man shouldn’t be that hard to do. Even if he’s normally impossible to shop for, there are lots of unique gift ideas for men that you can put to good use when you’re in the market for a present for a man.

Put each of these unique gifts for men to the test and see how a man responds to them. You might be pleasantly surprised by how excited they get when they tear these gifts open.

Get more great gift ideas for men and other people in your life by browsing through the articles on our blog.

Oil and Gas Industry Innovations: What to Look Forward To