The Florida House Economic and Tourism subcommittee will today discuss a proposed unemployment bill that would, among other changes, reduce the amount of weeks an unemployed worker can receive benefits. But labor activists say the legislature is missing a golden opportunity to modernize its unemployment system to receive a bundle of federal money.
0
Shares
0
0
0
0

The Florida House Economic and Tourism subcommittee will today discuss a proposed unemployment bill that would, among other changes, reduce the amount of weeks an unemployed worker can receive benefits.

“There are a lot of things in both of these bills that blame the victim,” says Rich Templin, legislative and political director for the Florida AFL-CIO.

But Templin, who will be at the House meeting, thinks Sen. Detert will become an ally once she sees the data his organization has that supports changes like the Unemployment Insurance Modernization program, which would allow Florida to receive $444 million in federal funds to help stabilize the state’s unemployment insurance trust fund.

“We are only one of 12 states that have not modernized their unemployment insurance system,” Templin says, adding that Gov. Rick Scott and others are ignoring the fact that Florida can receive those federal dollars by changing its unemployment system.

Drafted by Congress, the Unemployment Insurance Modernization Act gives money to states that overhaul outdated unemployment insurance systems. In 2009, the Obama Administration folded the law into the American Recovery and Reinvestment Act.

There are three modernizing changes the Florida legislature needs to address to receive the dollars:

According to Templin, only 22 percent of Florida’s unemployed workers currently qualify for unemployment benefits.

He adds that unemployment insurance was set up as a business insurance, “to insure that in high times of unemployment, workers [would] still have purchasing power. If people are out of work and have no spending power they can no longer spend in local businesses. This sets up a spiral where other businesses have to let go of people.”

“I’m hoping leaders in the legislature look and see that cutting taxes and giving tax handouts to big business is not the only way to create jobs,” Templin says. “They can fully leverage the unemployment system to stop the bleeding.”

Aug. 22 is the deadline for states to apply for unemployment modernization funds. Templin points out that this is the state’s last legislative session before that federal deadline.

Joseph Phelan — communications director of Florida New Majority, a Miami-based organization that seeks to “organize, educate and mobilize communities” — tells the Independent that legislators in Tallahassee need to know there is opposition to proposals like Detert’s.

A New Majority delegation will be in Tallahassee today for the House meeting to express its support for the expansion and modernization of unemployment insurance.

OOldPolitics
In a press release sent out shortly after a District Court Judge rejected a lawsuit challenging Florida's Fair Districts Amendment 6, would-be representative Mike Yost said that the suit was simply another attempt at gerrymandering. Yost, who lost to Democratic incumbent Corrine Brown in 2010 (and has already launched another campaign to unseat her) said that the suit was clearly another attempt to allow her to continue to force the Legislature to draw districts that would let the representatives choose their voters, not the voters choosing their representatives.
OOldPolitics 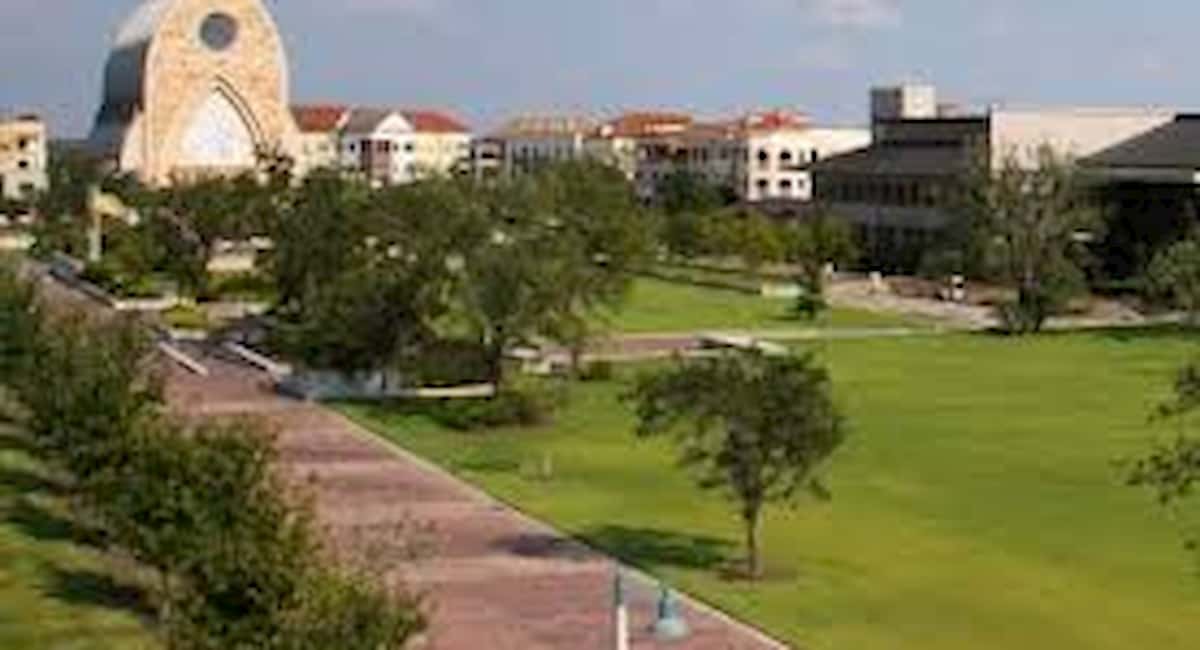