Approximately 43.8 million adults in the United States suffer from some form of mental illness.

That number may be much higher, due to the fact that many people are not educated about what mental illness is.

Throughout history, mental illness has had a negative connotation attached to it. The majority of people believed if you were “mentally ill” it meant you were insane.

Luckily in recent years, mental health awareness has spread and people are now understanding mental illness on a deeper level.

However, there’s still a long way to go. Many people don’t know what it means to live and function with a mental illness. It’s important for these patients to understand their illness so they can move forward and live their life to the fullest.

Understanding Mental Illness: What You Need to Know

If you’re diagnosed with a mental illness, or you believe you may be suffering from one, it’s important you understand what this means exactly.

You should know what causes mental illness and what the common types of mental illness. This is important so you can be treated by professionals such as these counselors.

While there is no singular cause of mental illness, there are contributing factors.

Another major factor in developing a mental illness is stressful life events. If you’ve experienced the death of someone you love, it can trigger strong emotions that change your brain chemistry.

If you’re a survivor of sexual assault, you’re also at much higher risk of developing a mental illness.

Another main cause of mental illness is the use of drugs. Using drugs can affect your brain chemistry and make you more likely to develop mental illness.

There are many mental illnesses that people suffer from, but it’s important to the 3 most common diseases.

Depression is the most well-known mental illness, but it’s actually only the third most commonly diagnosed. Major depressive disorder can be identified by these common symptoms:

To be diagnosed with a major depressive disorder, you must have at least 5 of these symptoms occurring every day for at least two weeks straight.

Anxiety is the second most commonly diagnosed mental illness with 18% of adults in the United States suffering from the disease.

Anxiety can affect people in many ways, some may feel it mildly, while others are debilitated by the disease on a regular basis.

People who suffer from panic attacks experience impending doom which makes the panic attack even worse. Panic attacks can be so severe that many people believe they are actually dying.

Social Anxiety Disorder occurs when you feel overwhelming anxiety, fear, and self-consciousness when you’re around other people.

People who suffer from social anxiety will constantly be worried about what other people are thinking about them. They’ll try to blend in with everyone as much as possible to avoid being judged or embarrassed.

General Anxiety Disorder applies to those people who feel a general sense of excessive worry that can easily spiral out of control. This worry isn’t caused by anything in particular and can come up out of nowhere.

Specific Phobias are fears that people have about something like heights, driving, or the ocean. These phobias will cause people to feel an unreasonable fear that others who don’t have the phobia will not feel.

Otherwise known as drug addiction, this is the most commonly diagnosed mental illness in the United States, affecting over 21 million adults.

Drug addiction occurs when you have a physical or mental need to continue taking a drug beyond when it’s medically necessary.  Consider a Treatment Management Behavioral Health center.

If you don’t take the drug regularly you will experience mental and physical symptoms that are extremely unbearable. You will also feel the need to increase your dose to receive the same effects of the drug.

Addiction is a disease that you will battle for a lifetime. No matter how many years sober you are, there will always be an intense urge to use again.

There are tons of mental health diseases out there, and it’s important to touch on a few more.

PTSD affects millions of people every year, many of which are veterans, and goes largely untreated. Over 40,000 people commit suicide each year from PTSD.

PTSD causes a lot of the same symptoms as depression and anxiety. In addition, patients have to relive the trauma that caused the PTSD. This occurs through physiological reactions, psychological distress, flashbacks, and recurring nightmares.

Bipolar Disorder is another severe mental illness that is defined by extreme highs (manic episodes) and extreme lows (depressive episodes).

Schizophrenia is a severe mental illness that affects over 1% of the population. People who suffer from schizophrenia will often experience hallucinations, delusions, confused thoughts, and weird movements.

It’s important for everyone to have an accurate understanding of mental illness so it can be recognized and treated.

For help on understanding health and well-being, check out our health blog for more information.

The Ultimate Guide to Buying Diamonds

5 Tips to Make Your Store Signage Stand Out 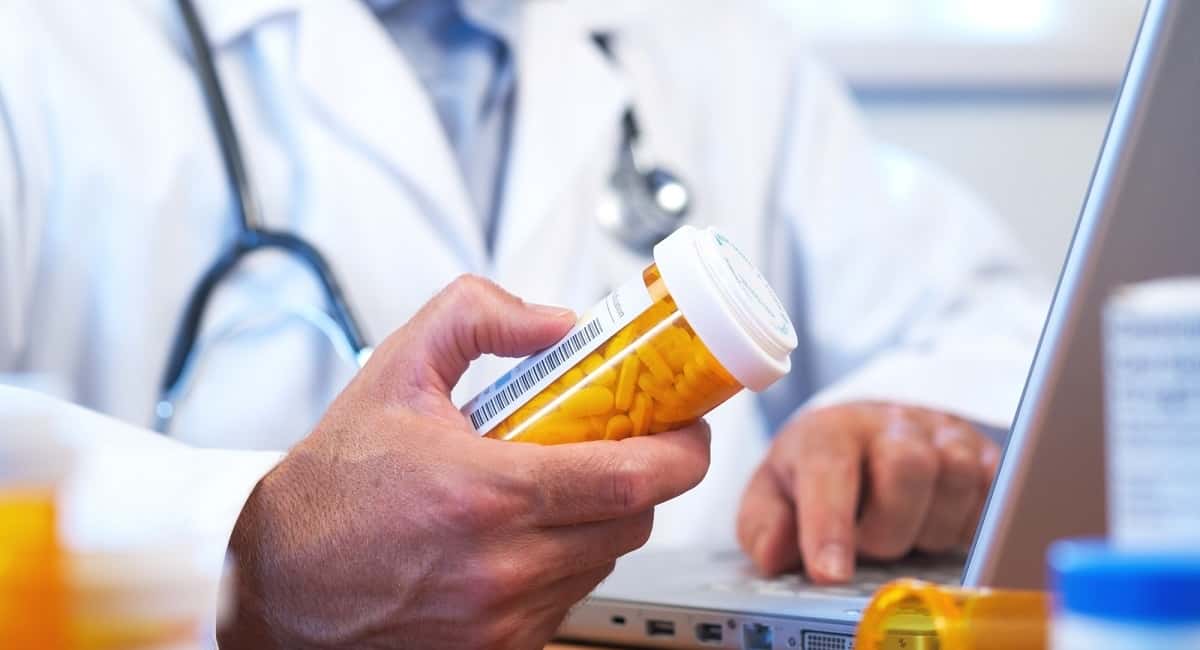 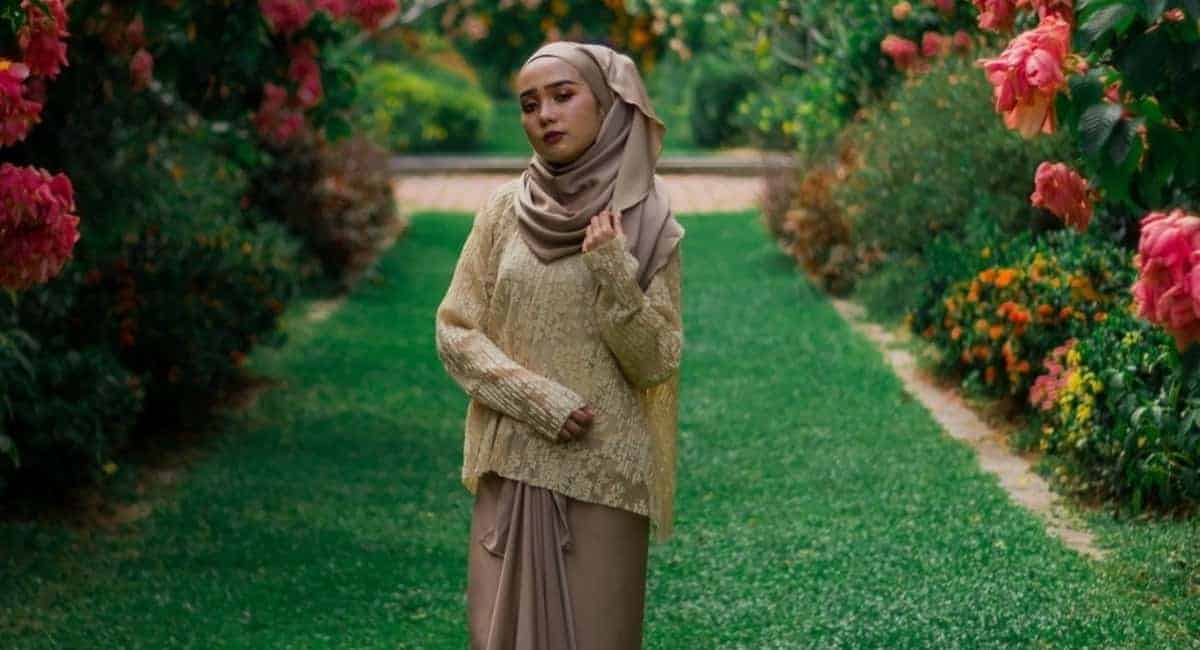