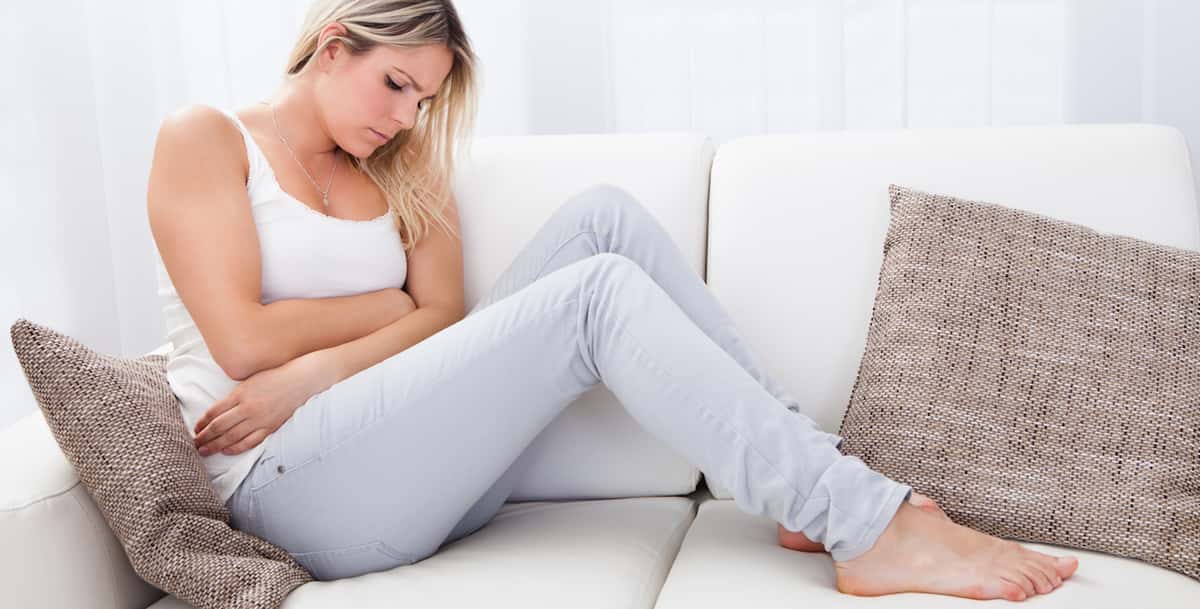 You may have a hormone imbalance.

You’re not alone; hormonal imbalances affect every person at some point in his or her life. Hormonal shifts can be a natural occurrence, but there are times when something is amiss.

What causes hormonal imbalance? Are you experiencing symptoms? It’s time to find out.

Hormones are more than the culprits who turn teenagers into angels one instant and monsters the next.

Hormones play a vital function, acting as chemical messengers that send important information to the tissues and organs throughout your body. They are created by groups of cells known as endocrine glands, which maintain and regulate the chemicals.

These messengers impact almost anything you can think of:

Hormones are not to be taken lightly. They let you know if you’re hungry, when it’s time for bed, and when you should calm down before you blow a proverbial gasket.

They have drastic effects on the entire body, and one small interruption in their services can create mayhem.

What Is Hormonal Imbalance?

Shifts in hormones occur when the chemical messengers are not working in the proper ratios. For instance, there may be too much or too little estrogen or testosterone in the body.

Imbalances can be natural or they can be worrisome. We’ll talk about both.

Fluctuations in hormones are normal at certain stages of life, especially for women.

Yes, ladies. We got the short straw here, too.

Prior to, during, and after menstruation, a woman’s hormones fluctuate. Likewise, they take a nine-month roller coaster ride if pregnancy occurs and then shoot off into outer space during menopause.

And before you chuckle, gentlemen, you should know you, too, have hormone fluctuations in what many call the “manstration” period, a daily cycle of changes directly linked to testosterone. It just has a lot less pain and gore.

However, shifts in the chemical messengers can occur when they are not supposed to.

Generally, there are symptoms unique to men and women that may indicate when this is occurring.

Symptoms for women can include the following:

There are a number of factors that influence the precarious balance of hormones. When considering what causes hormonal imbalance, one must usually turn to lifestyle.

According to nutritionist Lauren Blake, almost everyone with a hormone imbalance can benefit from tweaking his or her diet. Most suggested changes affect the thyroid gland.

One such change involves eating more foods with selenium. Selenium impacts the immune system, cognitive function, and fertility through the thyroid gland. Foods such as lobster, tuna, and Brazil nuts contain this nutrient.

Got milk? An increase in Vitamin D may also help the thyroid gland. Yes, that means more milk, dairy, and eggs.

About a third of people with thyroid issues also need more vitamin B12, which comes from meat, dairy or supplements.

The extra hormones mean some things may speed up at the cost of other functions.

Cortisol is a common hormone produced at the onset of stress. When stressed, do you initially feel energized? This is due to cortisol.

The bad news is the extra chemicals take away from other bodily functions, such as digestion.

Improper blood glucose levels can also act like a child with a slingshot aiming at a tightrope walker, pushing your hormone levels into overdrive.

Polycystic ovarian syndrome (PCOS) is a perfect example illustrating how glucose can worsen hormone issues. PCOS affects about 10% of reproductive-ready women by over producing testosterone.

In insulin-resistant bodies, glucose becomes stored in cells, essentially tricking the body into thinking it doesn’t have enough sugar. The result is high levels of both glucose and insulin, which trigger the ovaries to create more testosterone.

Bada-bing. You have PCOS as a consequence of glucose levels.

More than one-third of US adults are obese, and it is yet another factor that can disrupt hormone regulation.

Leptin and insulin are two hormones that are found at higher levels in overweight adults. Leptin is produced by fat and reduces appetite, signaling the brain that a person is full.

You would (rightfully) think this should mean overweight individuals would have less of an appetite. For unknown reasons, however, researchers have found this isn’t so. Obese humans form a resistance to the chemical messages, making them unable to realize when their stomachs are content.

The increase in the two chemicals and others associated with obesity ultimately leads to further hormone imbalances, including reduced growth hormone levels.

Other factors include cysts and tumors, medication abuse, genetics, and disorders.

Doctors may prescribe medication in order to treat specific hormonal imbalances, but there are the age-old suggestions as well:

Companies like BodyLogicMD also offer hormone replacement therapy, which may alleviate or even eliminate imbalances. If you suspect foul play among those hormone punks, be sure to contact your doctor for further treatment.

Now that you know what causes hormonal imbalance, it’s time to get your hormones singing. We do kindly request that you let them warble and harmonize to their chemical hearts’ content instead of you; spare your loved ones the verbal assault.

Read our article about hormone health to learn more.

No more feeling like a lion about to eat his young; start feeling healthier and happier today.

Five Superfoods That Get Rid of Aches and Pains.

This is news anchor Jennifer Epstein of Fox 13 Tampa Bay. She’s in my home kitchen today (and wearing my chef jacket!) because we...

The post The Valentine’s Dinner That Made News (Recipes Inside) appeared first on Early To Rise.