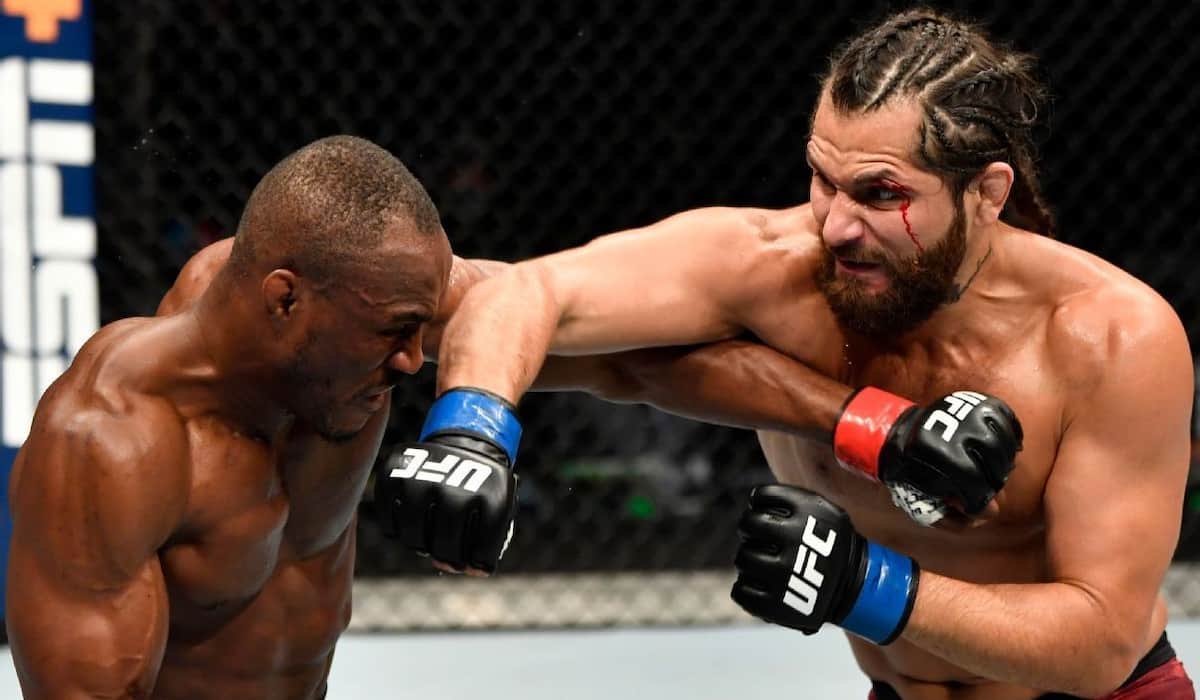 After a year of scant audiences due to the pandemic, the Ultimate Fighting Championship (UFC) is now ready to welcome a full capacity crowd. Last week, UFC president Dana White formally announced plans to bring back a full house of attendees with UFC 261 in Florida. To ensure the packed crowd of 15,000 fans have a fantastic time, White promised an “incredible” UFC 261 Fight Card.

UFC 261 is scheduled for April 24 in Jacksonville, Florida. The arena last witnessed UFC action in May of 2020 amid the pandemic.

At the time, the arena hosted the first three UFC events after COVID-19 forced the organization to terminate many cards. However, those three events, as well as UFC 249, were held with no live audience.

The long wait seems to be over now; the return is due mainly because Florida has relaxed many of its COVID-19 restrictions.

This will be the first event in front of a live audience with no restrictions on the number of attendees UFC 248 on March 7 at T-Mobile Arena in Las Vegas. After the COVID-19 pandemic gripped the world last year, the UFC had to call off several events, while the remaining events were held behind closed doors.

Then in January, a limited number of fans were allowed to witness UFC 257 in Abu Dhabi. The headliner at the event was the fight between Conor McGregor and Dustin Poirier.

White said the UFC 261 Fight Card would be a “stacked card” and includes three title fights. Yes, you read it right – 3 title fights! 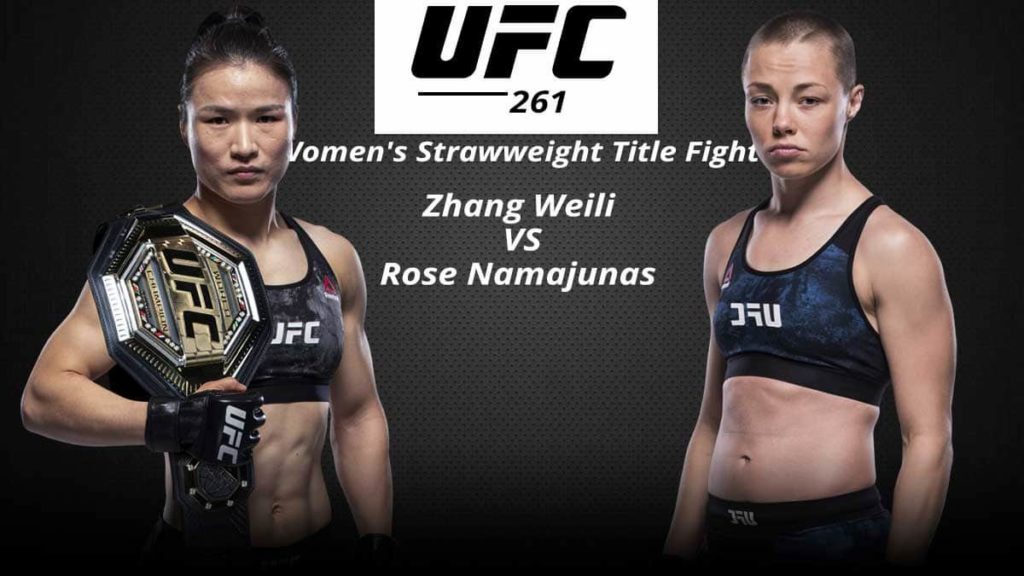 In the  Welterweight Championship fight, Kamaru Usman will fight to defend his title for the fourth time against Jorge Masvidal.

Last month, Usman improved his career record to 18-1 after he defeated Gilbert Burns. The win also extended his back-to-back wins to 13, which is a UFC welterweight record.

On the other hand, Masvidal has a 35-14 career record, including wins over Nate Diaz, Donald Cerrone, Darren Till, and Ben Askren.

The two previously battled at UFC 251 in Abu Dhabi in July 2020, where Usman defeated Masvidal after five rounds. At the time, Masvidal had to step in on six days’ notice because Gilbert Burns had a positive Coronavirus test and had to be pulled out. Masvidal hasn’t fought since then.

Coming back to UFC 261, the other title fight will be between Valentina Shevchenko, the women’s flyweight champion,  and former straw-weight champion Jessica Andrade.

In December 2018, Shevchenko beat Joanna Jedrzejczyk to win the flyweight title at UFC 231. Since then, she has held onto the title, defeating the likes of Jessica Eye, Liz Carmouche, Katlyn Chookagian, as well as Jennifer Maia (at UFC 255).

The third title fight will be a highly anticipated match that says, White. It would be between women’s straw-weight champion Weili Zhang and Rose Namajunas.

It will be her first octagon appearance for Zhang since her epic fight with Joanna Jedrzejczyk in March 2020. For Namajunas, it will be a golden opportunity to regain the title she lost at UFC 237 (May 2019). 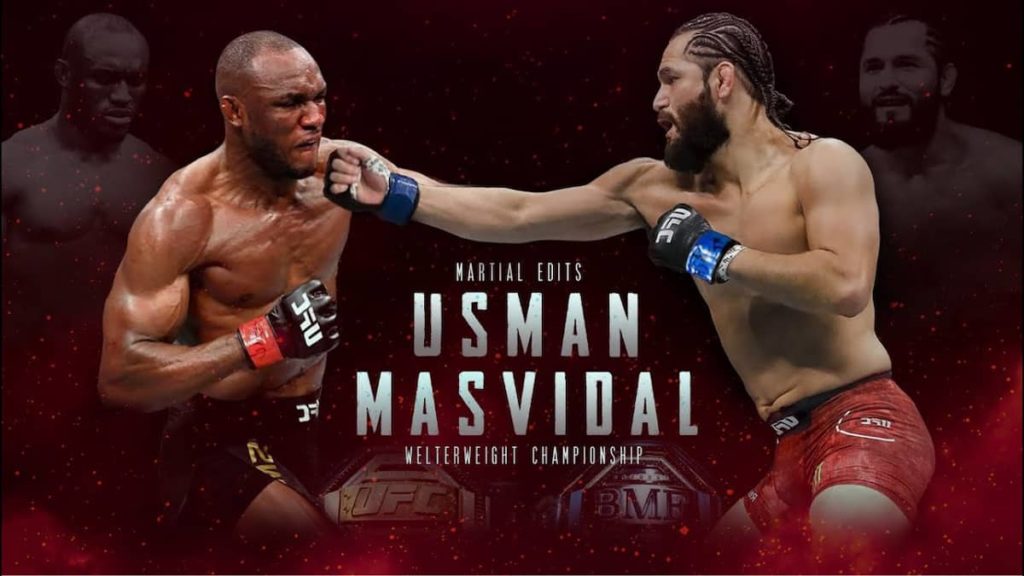 A fight card with one title fight is enough to get fans excited and push them to head to the safest betting sites (SBS). However, fans couldn’t have asked for more with the UFC 261 Fight Card, which offers three title fights. Means UFC 261 could witness record betting.

Usman is a clear favorite in his upcoming match against Masvidal. Presently, the average betting odds for Usman are -350, while for underdog Masvidal, the average odds are +285.

It must be noted that the betting odds will continue to fluctuate in both directions as we move close to fight night. To get the most from your bet, you must know how each bet will payout.

Crucial Facts To Remember Before Hiring A Limo Service

When Is the Best Time to Travel to Florida? A Complete Guide

Read More
Want to make a map of the best Blackjack casinos in Florida. Let’s check out. Though the exact…
GGambling