The House Subcommittee on Immigration, Citizenship, Refugees, Border Security, and International Law held a hearing in Washington, D.C., Thursday to address the effect of immigrants on the U.S. economy and which immigration reform measures might help improve the U.S. economy.

New York City Mayor Michael Bloomberg told the House members that the Center for American Progress and the Cato Institute “have found that a path to legal status will add billions to our GDP in the coming decade.”

Mayor Bloomberg and Rupert Murdoch, Chairman, and CEO of News Corporation cited a Center for American Progress 2010 report that indicates:

• Comprehensive immigration reform generates an increase in U.S. GDP of at least 0.84 percent. Summed over 10 years, this amounts to a cumulative $1.5 trillion in additional GDP. It also boosts wages for both native-born and newly legalized immigrant workers.

• The temporary worker program generates an increase in U.S. GDP of 0.44 percent. This amounts to $792 billion of cumulative GDP over 10 years. Moreover, wages decline for both native-born and newly legalized immigrant workers.

• Mass deportation reduces U.S. GDP by 1.46 percent. This amounts to $2.6 trillion in cumulative lost GDP over 10 years, not including the actual cost of deportation. Wages would rise for less-skilled native-born workers, but would diminish for higher-skilled natives, and would lead to widespread job loss.

The report states that “legalizing the nation’s unauthorized workers and putting new legal limits on immigration that rise and fall with U.S. labor demand would help lay the foundation for robust, just, and widespread economic growth.”

According to the Immigration Policy Center, in 2008, immigrants made up almost a quarter of Florida’s workforce, while unauthorized immigrants accounted for 8.2 percent of the state’s workforce.

As The Florida Independent reported in July, a Florida International University study found that the state’s “immigrant workers paid an estimated annual average of $10.49 billion in federal taxes and $4.5 billion in state and local taxes from 2002 to 2004.”

According to subcommittee Chairman Rep. Zoe Lofgren, D-Calif., in Florida 20 percent of business owners are immigrants.

Jeff Moseley, president, and CEO of The Greater Houston Partnership told the subcommittee,

The latest census data indicates that one out of every seven people living in the United States is an immigrant; approximately one-third of these are undocumented. If these workers were removed from the work force, the effects would ripple through many industries, and ultimate job losses would be even higher. The economy would also lose the enormous spending power of these millions of undocumented workers.

On its website the Greater Houston Partnership-founded Americans for Immigration Reform explains its five-part mission:

Steven A. Camarota, director of research for the Center for Immigration Studies, told the subcommittee,

Immigration increases the overall size of the US economy. However, this does not mean that the native-born population benefits from immigration.

The latest research indicates that we can reduce immigration without harming the economy. Doing so makes sense if we are very concerned about low-wage and less-educated workers in the United States. Those who support the current high level of immigration should at least understand that the American workers harmed by the policies they favor are already the poorest and most vulnerable. 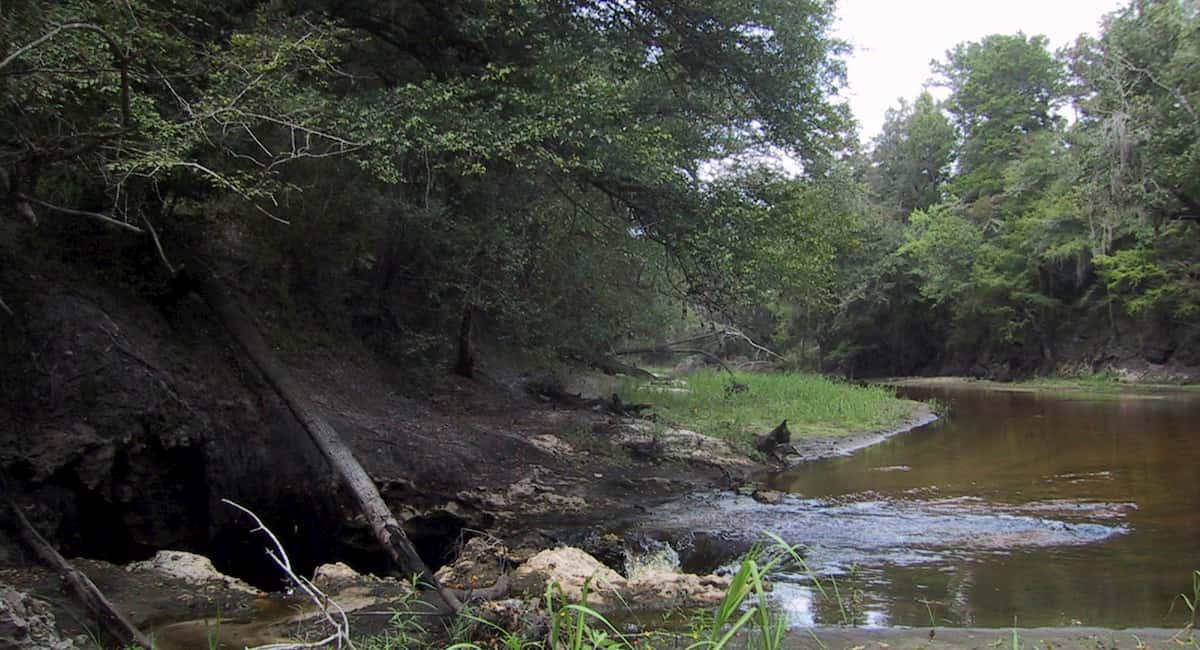 Read More
Earlier this month, a representative for the St. Johns River Water Management District gave a presentation to the Jacksonville Waterways Commission on a study analyzing water withdrawals from the river. The study, which will next be presented to the city's Environmental Protection Board, aims to demonstrate how potential water withdrawals could impact Jacksonville. One environmental group worries that the study doesn't fully address all of the problems.