According to a new international report, the United States is falling behind most of the developed world in the well-being of mothers and children. The U.S. was ranked 31 out 164.
0
Shares
0
0
0
0

According to a new international report, the United States is falling behind most of the developed world in the well-being of mothers and children. The U.S. was ranked 31 out 164.

The report credits a lack priority placed on social programs that benefit women and children and a lack of political status for women in the U.S., among other factors, for the country’s low ranking.

An estimated 2 million babies die within their first 24 hours each year worldwide and the United States has the second worst newborn mortality rate in the developed world, according to a new report.

American babies are three times more likely to die in their first month as children born in Japan, and newborn mortality is 2.5 times higher in the United States than in Finland, Iceland or Norway, Save the Children researchers found.

Only Latvia, with six deaths per 1,000 live births, has a higher death rate for newborns than the United States, which is tied near the bottom of industrialized nations with Hungary, Malta, Poland and Slovakia with five deaths per 1,000 births.

First, the report explains that the U.S. maternal mortality rate (one in 2,100) is “the highest of any industrialized nation. … A woman in the U.S. is more than 7 times as likely as a woman in Italy or Ireland to die from pregnancy-related causes and her risk of maternal death is 15-fold that of a woman in Greece.” Marternal mortality is the key indicator for calculating the  “wellbeing” of mothers, according to the report.

Second, the U.S. is also falling behind the developed world in the mortality rate of children younger than 5, which is eight per 1,000 births. According to the report, “40 countries performed better than the U.S. on this indicator. At this rate, a child in the U.S. is more than twice as likely as a child in Finland, Greece, Iceland, Japan, Luxembourg, Norway, Slovenia, Singapore or Sweden to die before reaching age 5.”

Coupled with a low percentage of children enrolled in preschool, an ungenerous maternity leave policy that falls behind in terms of duration and percent of wages paid and, ultimately, the lagging political status of women (“only 17 percent of congressional seats are held by women, compared to 45 percent in Sweden and 43 percent in Iceland”), the U.S. has many areas to assess.

Bill Clinton to stump for Meek over next two days 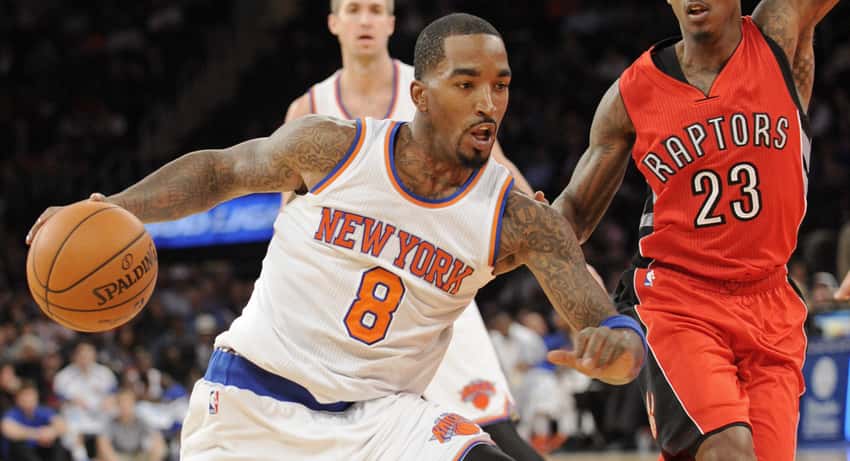 Read More
In Florida politics, it’s the season of the deep-pocketed, self-funded candidate. People have watched in wonder as Jeff…
OOldPolitics
Pembroke Pines Commissioner Angelo Castillo tells The Florida Independent that as an immigrant and an advocate for comprehensive immigration reform he abhors the proposed immigration detention center to be built on a lot surrounded by his city.